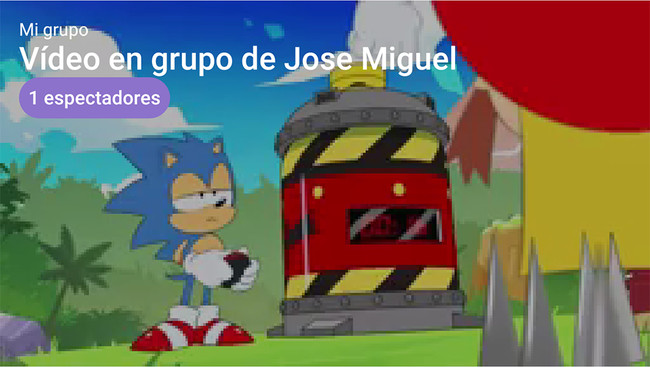 Watch Party is the new social networking feature Facebook to promote their groups from is now available for all the world. This novelty comes translated to Spanish as Video group, and allows that, see videos with more people in real-time.

instead of doing a live broadcast with the camera of your mobile here what you do is stream the videos that you have or are embedded in the social network, with chat, and with the possibility that your viewers will suggest new videos to add to the broadcast. 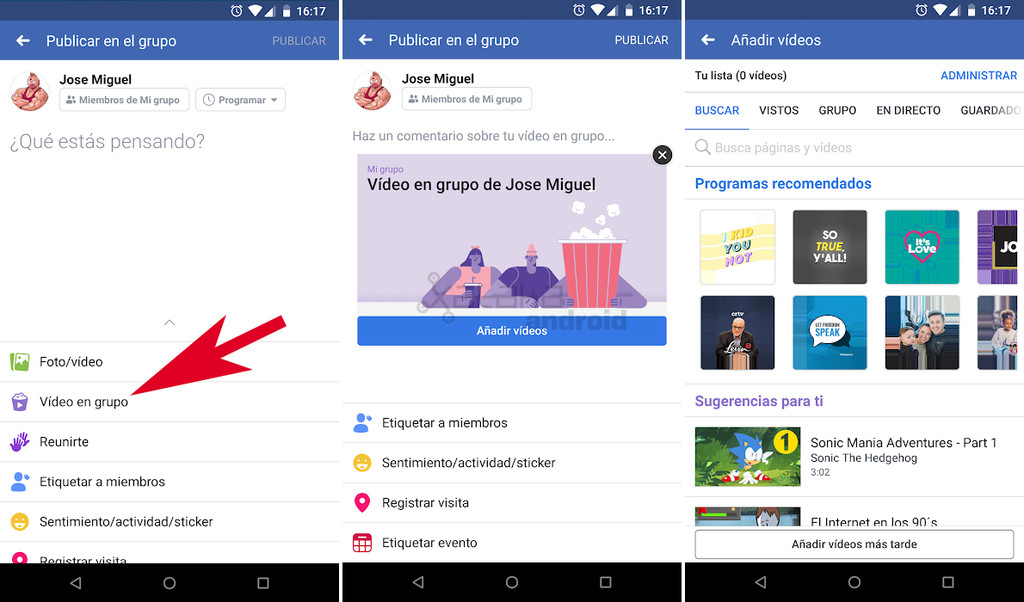 Video group is a new Group Facebook, with which this feature is found when we are within a group, in particular within the option Post to the group. 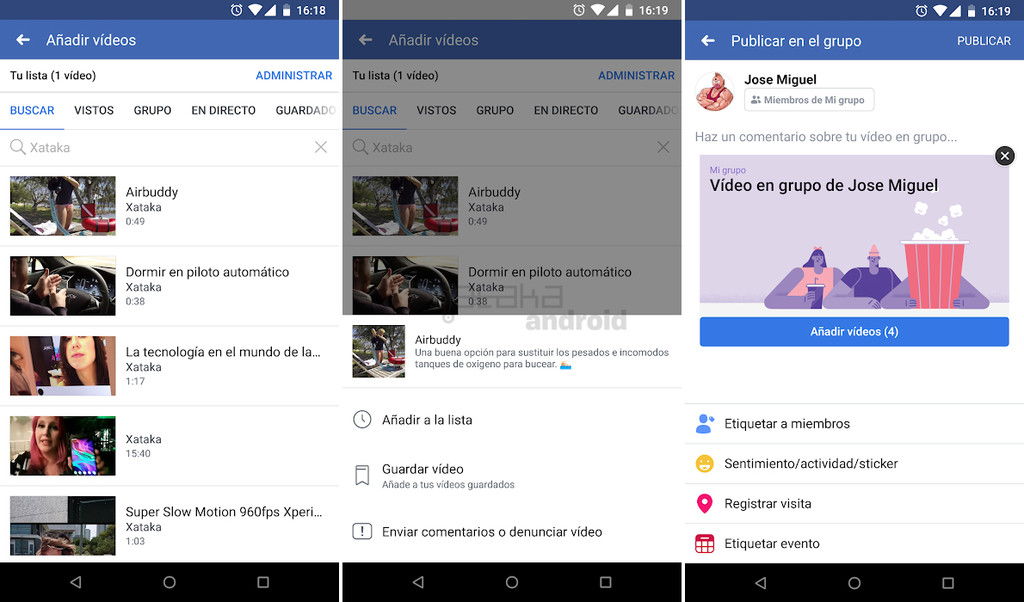 When are we going to do a posting on the group we will see the new option Video group. There we add it to our playlist with the videos that we want you to see in real time the members of the group. 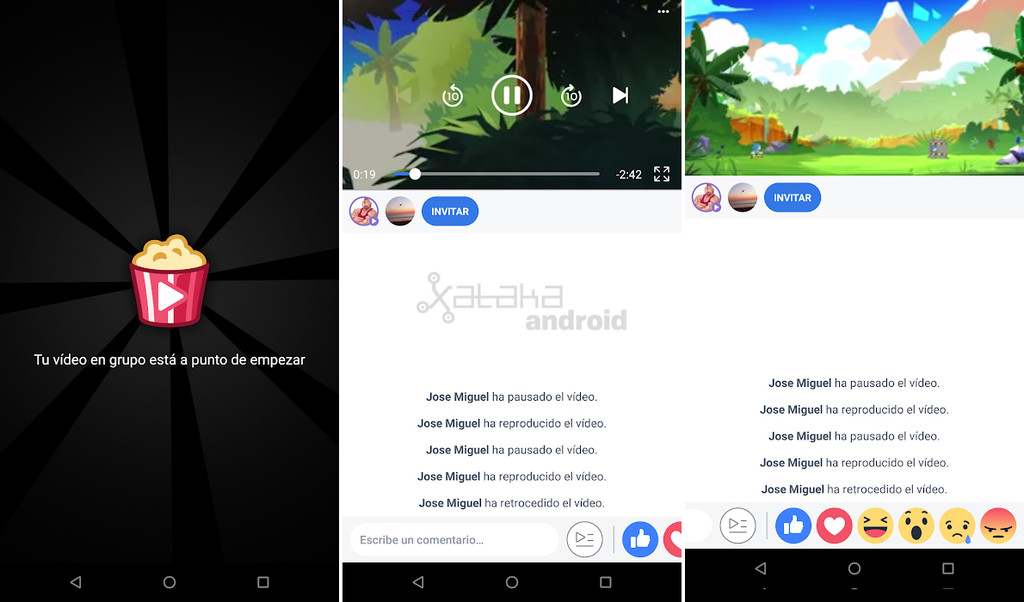 video group is the person who has created the live stream, who controls the playback and the videos that appear. If the issuer is paused, advances or rewinds the video will also, in the devices of the viewers. 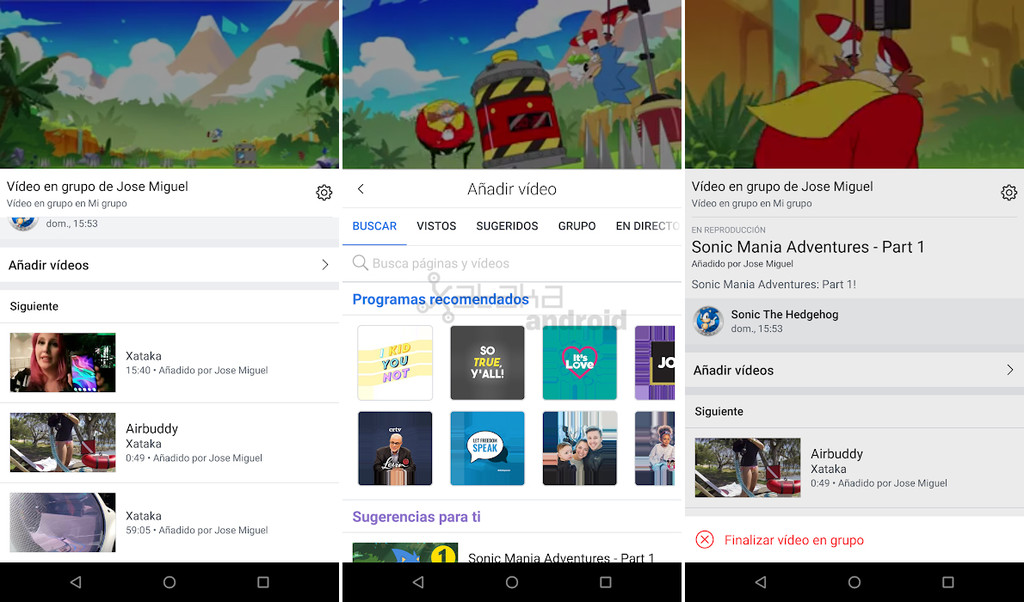 The issuer may at any time add or remove videos from the playlist by tapping the play icon that appears to the right of the option to send a chat message. 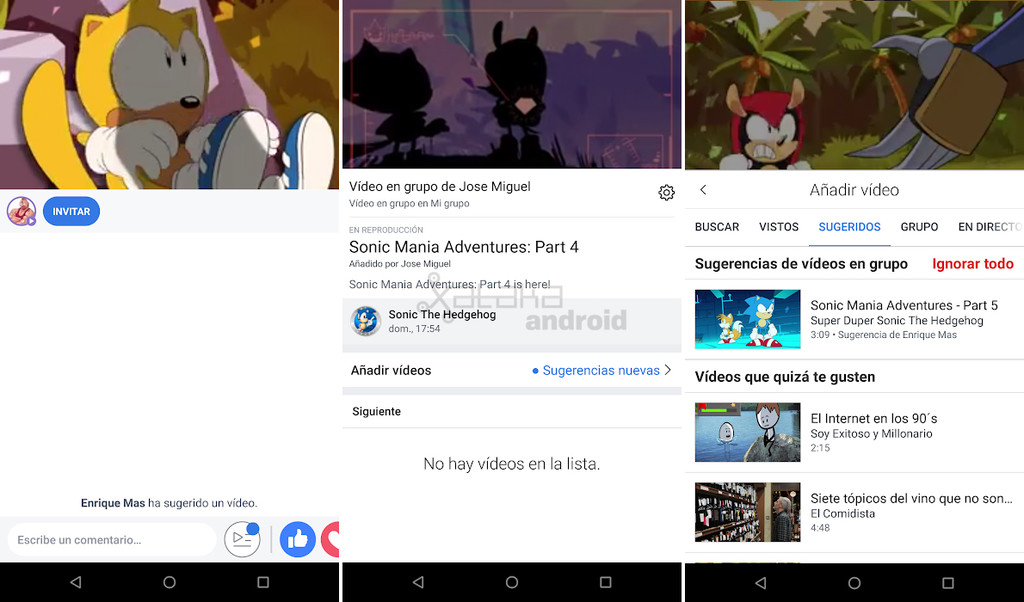 viewers will be able to suggest video for the sender to add them in the playlist. The spectators can not control the playback, only to suggest, chat, and send reactions on the videos that you are watching. 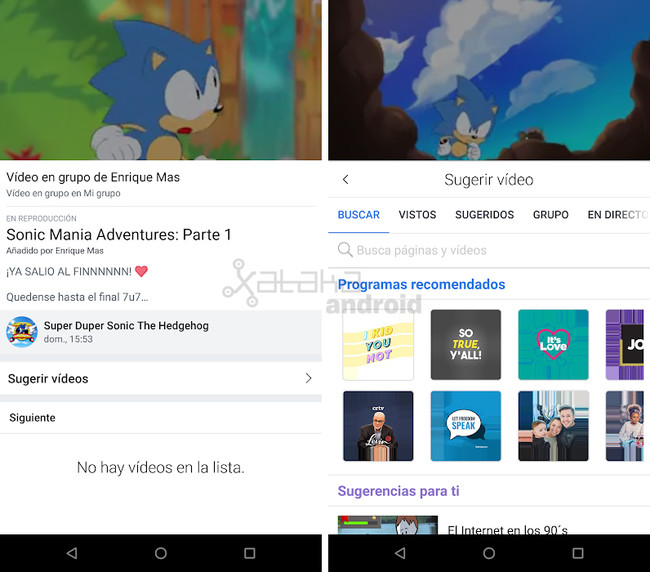 by Tapping the gear icon that appears in the playlist, we can finish the video in a group to cut the live broadcast.

This new feature only works for groups of Facebook. A group is created from the Menu > Groups. We played on the ‘+’ icon to create a group, and already there we put a name, picture, friends list and in the next step to set the privacy (public, private, or secret). In Xataka Android | How to know if Facebook has stored your history of calls and SMS

–
The news How to view videos in the group with the last novelty of Facebook for Android was originally published in Xataka Android by Cosmos .

How to view videos in the group with the newest novelty of Facebook for Android
Source: english
July 25, 2018