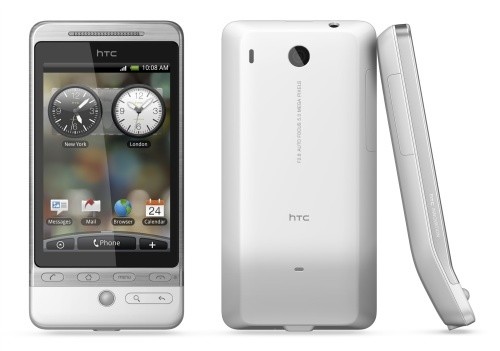 HTC was not always what it is today in the mobile world. There was a time that the taiwanese virtually were leading the sector, and they became the best friends of a Google employing their phones to launch new versions of Android, an operating system that by then was in its first and second steps. So much so that HTC was the first manufacturer of the Nexus phones. But time passes, and in 2019 we talk of a market share at a minimum.

however, ten years ago, HTC was. And the HTC Hero is one of those examples. Today, we live surrounded by black rectangles of glass that differ little between them, you would be surprised that HTC to launch a product as the HTC Hero to put in circulation in 2009. A phone that was not only powerful but also innovaba in the design. It was another era, the era in which Flash came to mobile phones.

Innovative in design and features 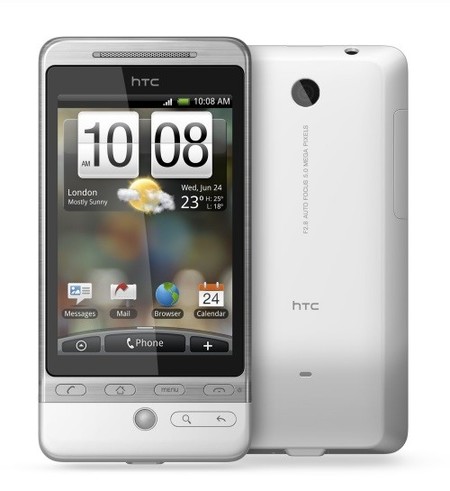 it Was June and it was Wednesday. Maybe rain or maybe not, because speaking of London can never be sure. On the 24th of June, specifically. HTC had quoted to the press in the capital of the United Kingdom to put into circulation a new terminal, one that would be remembered with the time, and that would go down in history for some of its features. Not only physical, but also of software.

With a very particular design, the HTC Hero came with a part of the body bent, a sort of V very aberta closer to the user, the keypad of the lower part. Keypad physical, of course. Not only that, but also approached the trackball. Because yes, the HTC Hero opted for a mouse in the shape of a ball to activate with the thumb, and that also did the times of button when you apretábamos. All of this without getting rid of the touch screen, of course. A phone with a mouse built-in as have seen a few in the world of smartphones. 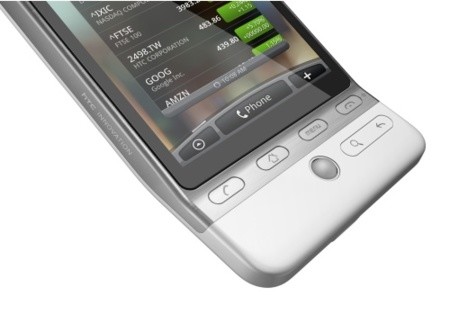 The HTC Hero also was the phone that brought to life the layer that owns your manufacturer. The HTC Sense that we know today was conceived for the HTC Sense and was launched to the market in the year 2009. But not only was it the start of the layer of HTC, it was also the start of the layers in Android. A layer of software eye-catching and eye-catching that covered the Android 1.5 Cupcake version, the version of the system with which the Hero saw light. But with subsequent updates, the phone would reach Android 2.1 Eclair.

Five mobile that marked the year 2009

Not content with that, the HTC Hero was also the first phone to support Adobe Flash. The multimedia platform that conviviría with the mobile for several years, before being almost replaced in its entirety by HTML 5. But still there’s more, because it was the first HTC phone with headphone jack. As we can see, the HTC Hero came rolling out a few features.

In terms of power, the model was among the phones higher of your time (we’re talking 2009) with a processor Qualcomm MSM7200A to 512MHz, an internal memory of 512MB and a RAM of 288MB. How things have changed in ten years. The HTC Hero came with a screen of 3.2 inches which is coated with Gorilla Glass and with a resolution of 320 x 480 pixels. In multimedia, the Hero came with a 5-megapixel rear and nothing in the front, and its removable battery was of 1,350 mAh.

a history of the mobile world, that today is ten years of life. A phone that, as we have seen, went to the story by different concepts thanks to their “premieres”, and that will be at the heart of many of its users. I had one, for example. The GSM model, which came with white casing unlike the CDMA model that was gray. Long life to the HTC Hero.

Ice Cream Sandwich on HTC Dream and HTC Hero, if you want you can

HTC Desire and Desire Z will get Gingerbread at the end of July, end of the soap opera

–
The news HTC Hero, the mobile premiered the layers in Android, the headset jack and Flash, meets ten years was originally published in Xataka Android by Samuel Fernandez .