HTC U11: Do you really need three assistants voice? HTC believes that yes 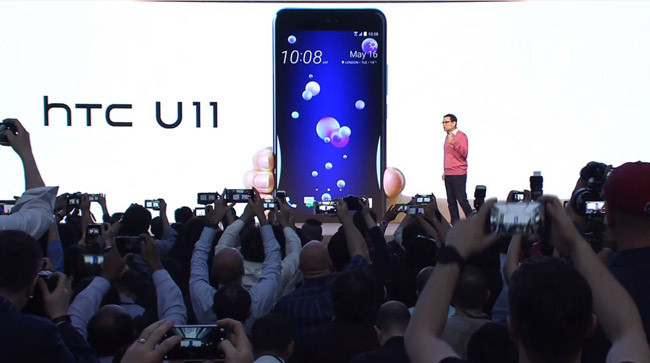 HTC has just unveiled its flagship HTC U11 which stands for the interface ‘squeeze’, your score in DxO Mark, that elevates him to first place in the photography from a mobile device, and by the ability of be active at the same time both Alexa and Google Assistant.

Not only are two virtual assistants that will be active listening on the HTC U11, but the company taiwanese company has presented to DuerOS Baidu as the third engine of voice recognition that will be in their flagship.

HTC wants to differentiate itself from the competition at offer up to three assistants voice and so the user can choose the one that suits you. 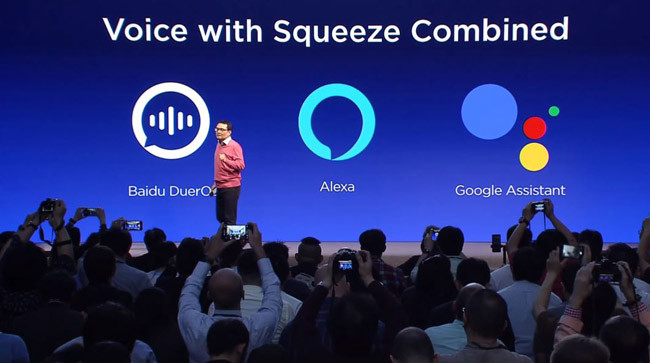 At first will be Google Assistant, Alexa and DuerOS that cohabitarán in the HTC U11 to dispose of its user services that find the voice as well as the best access route to different actions with your phone.

Of the three, surely the least I ring is DuerOS, the stake to Baidu (the chinese search engine), and will be available in China. HTC does not want to let escape the occasion that you mean those millions of people who supposedly will receive with open arms a wizard in your language.

aside DuerOS, we have to Alexa and Google Assistant by sharing the same physical space and digital to offer its services to the user will have the option to choose which will be your favorite assistant.

Was at CES in Las Vegas when we first saw the hard-fought competition that will bring the bets of Google and Amazon to the artificial intelligence through a few virtual assistants.

The U11 will be launched with Google Assistant, and the Alexa Amazon will be available through an update from the Google Play Store in the following weeks to its availability. It will not be the first time that Alexa gets filled in an Android smartphone, as conquered 4 months ago the heart of the Huawei Mate 9.

The company from taiwan has reported that will bring more virtual assistants to your phone and will be treated equally with the same access to the voice commands and the capabilities of Edge Sense.

The voice combined with ‘squeeze’ 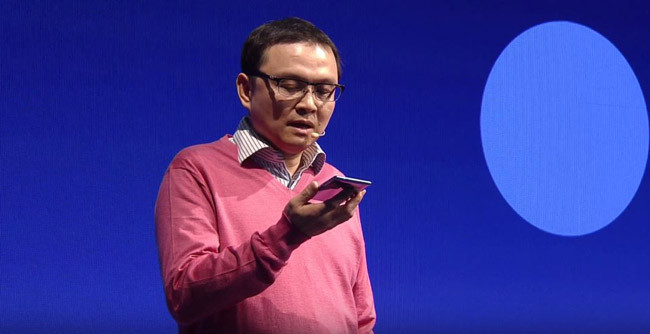 Chialin Chang, president of smartphone and connected devices from HTC, we have been shown in vivo and in direct how to operate the pressure sensors to the ‘squeeze action’ and that come very well to the use of the wizards, since the reverse of the button Bixby of the Galaxy S8, can be programmed to launch all the wizards that we need at any time.

Is pressed to one side and you can skip any of the attendees that have custom. Also, the two can be activated through the voice, although in a first moment will be only available Google Assistant, while we look forward to the update to be able to use the ‘Hey Alexa’ the wizard of Amazon.

To make clear to HTC that soon you will be able to use more virtual assistants, the taiwanese manufacturer is positioned before the rest of the high-end phones with the idea that here ‘all have their place’. 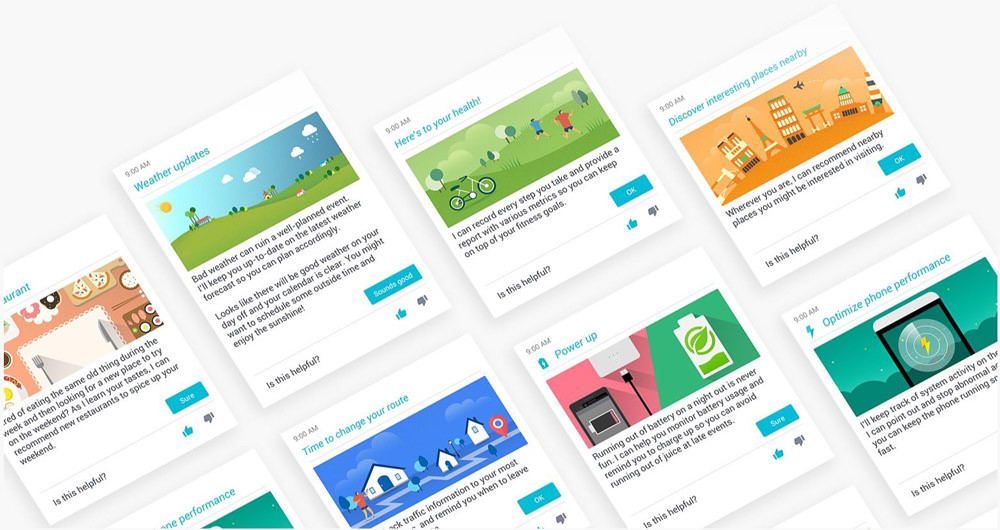 While Samsung, although it is available Google Assistant, has placed a key to his own assistant Bixby, the idea of HTC is to democratize its terminal to be the user the one who decides ultimately if you prefer to Assistant, Alexa, or any other virtual assistant that can be used.

it Is an important movement due to which increasingly more artificial intelligence and virtual assistance are occupying a greater space in a large part of the devices in the ‘Internet of things’.

The greatest handicap with which we find ourselves is that we do not currently have neither Alexa nor Google Assistant in Spanish, so we will have to wait to get in situ one of the distinctions of the HTC U11, or what could also be, one of its greatest confusion by offering so many attendees at once.

In Xataka Android | The HTC U11 it’s official, what has changed with regard to HTC 10?

–
The news HTC U11: Do you really need three assistants voice? HTC believes that was originally published in Xataka Android by Manuel Ramírez .

HTC U11: Do you really need three assistants voice? HTC believes that yes
Source: english
May 16, 2017