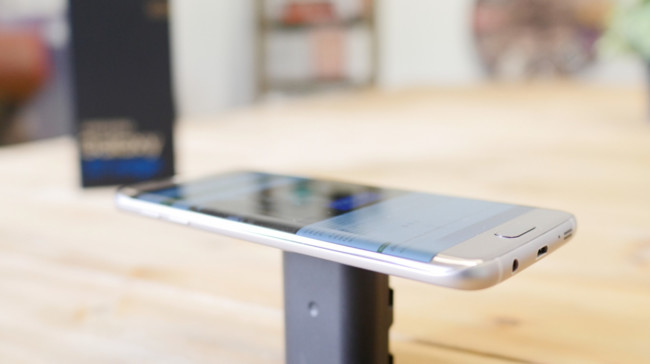 Both Xiaomo My 5 as Huawei P9 are high level phone. Engadget analysts have been observed that are worthy competitors for the throne in 2016, although there are still some gap with the Samsung Galaxy S7 and LG G5 , also in price. Chinese companies create smartphones that can always get them a but.

To further reduce the distance, the next step of Xiaomi and Huawei will be getting supplies parts directly from their two big South Korean rivals. The latest rumors point to a very specific element that is fashionable, the screens with curved edge .

Xiaomi is already finalizing a new terminal, which could be called My Edge which would be the first company with a bevelled panel, point sources GizmoChina. Although its name comes from the Galaxy, its distributor would actually LG. A curious move because even his G5 includes such unique curved screens and experiment has been family LG G Flex . 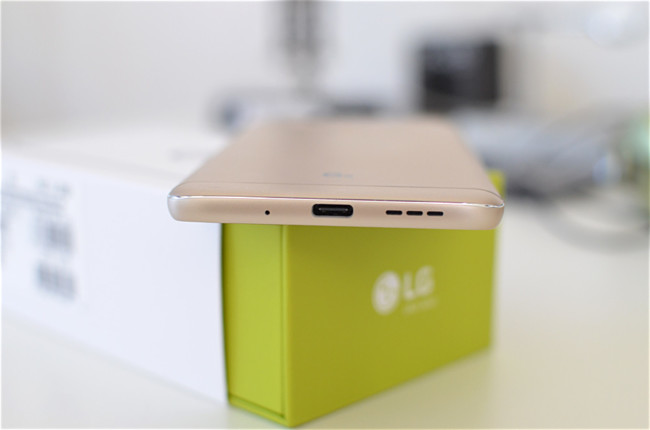 leader to leader, Huawei’s business partner would be Samsung. The Korean manufacturer would cede its panels Super AMOLED of the Galaxy Edge for the future Mate Edge . It would not be a surprise since it has already sold to Vivo for Xplay 5 , a brand expanding, especially in China.

Another issue is the resolution reached, as the company president Yu Chengdong, recently reaffirmed its position on the resolution 2K is a waste of resources for mobile in general it does not provide nothing to the user experience. Except when it comes to virtual reality, and as they are already working on their Huawei VR , will launch a mobile this 2016 that meets that standard resolution.

GizmoChina sources beyond even dare to specifications, release dates and prices. Its parallel is such that even both will go on sale in similar dates for next September and at a more expensive price than we are accustomed creators. 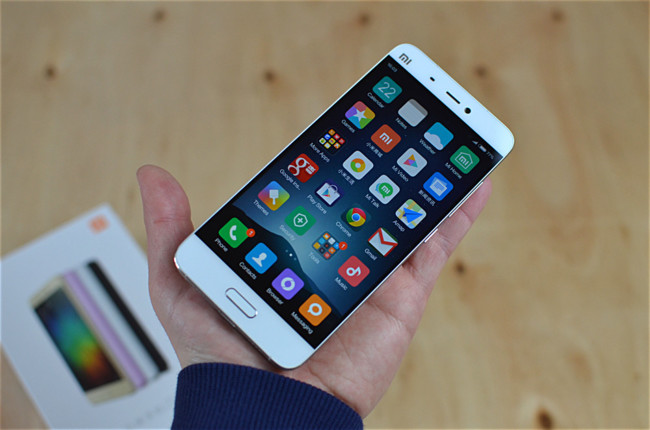 The Xiaomi Mi Edge asked about 3,000 yuan (about 400 euros), a figure more higher than that of Xiaomi Mi 5 Pro. in exchange it offers the combination of Qualcomm Snapdragon 820 SoC with 4GB of RAM so good performance given in its latest top of the range, next to a 16-megapixel rear camera. The rest has not leaked anything.

On the other hand, Huawei Mate Edge, with some elements also very similar to the top of the range that will happen, ride the processor Kirin 950 home with 4GB RAM. Its price, higher, would be around 4,000 yen (about 535 euros).

If the screens curved edge become the fashion of high-end in the second half of 2016, is will become the norm in 2017 as we have seen with the fingerprint sensor in recent times