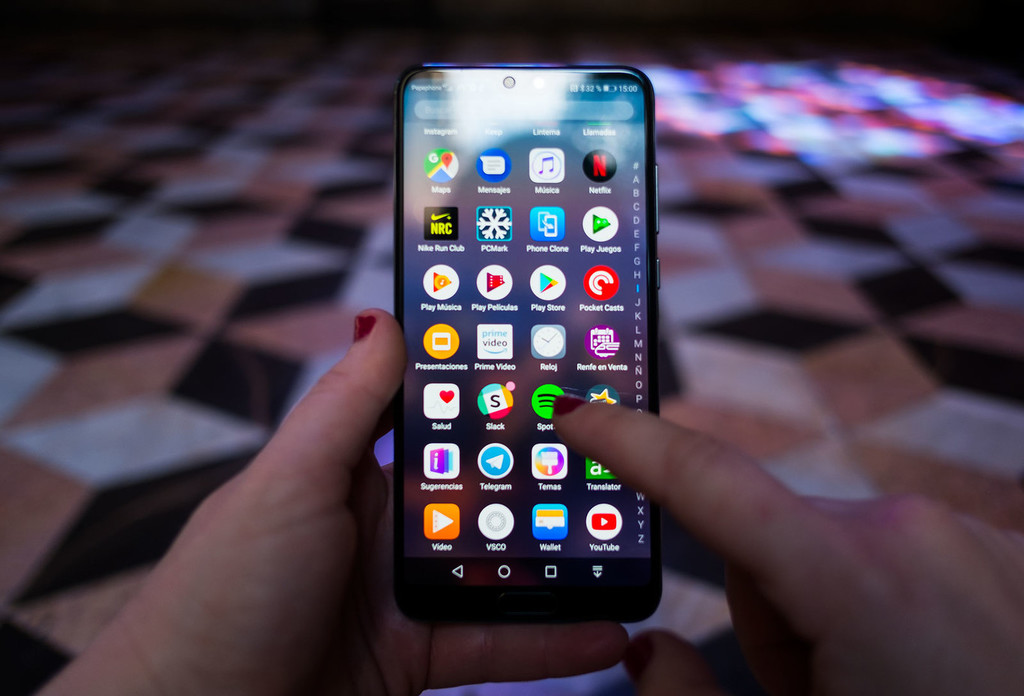 The custom ROMs already do not enjoy the popularity that they had years ago. The percentage of users that rootea their terminals and install a different ROM to the original is very small. However there are still users that unlock the terminal, they work to be able to install ROMs such as LineageOS and expanding the possibilities that by itself has the mobile. But while some years ago this community was quite well seen by the marks, now it is an impediment to ensuring that all works under his plans.

a few weeks Ago warned that both Huawei as the Honour they were going to lock the bootloader and therefore force you to say goodbye to TWRP and various ROMs. Now through Iristech we read that Huawei not only is blocking the install ROMs, but is also preventing those who have a ROM installed to use it with normal. We will explain what happens and what it seems that is the current position of Huawei in respect of the ROMs.

Huawei already does not allow to unlock the bootloader 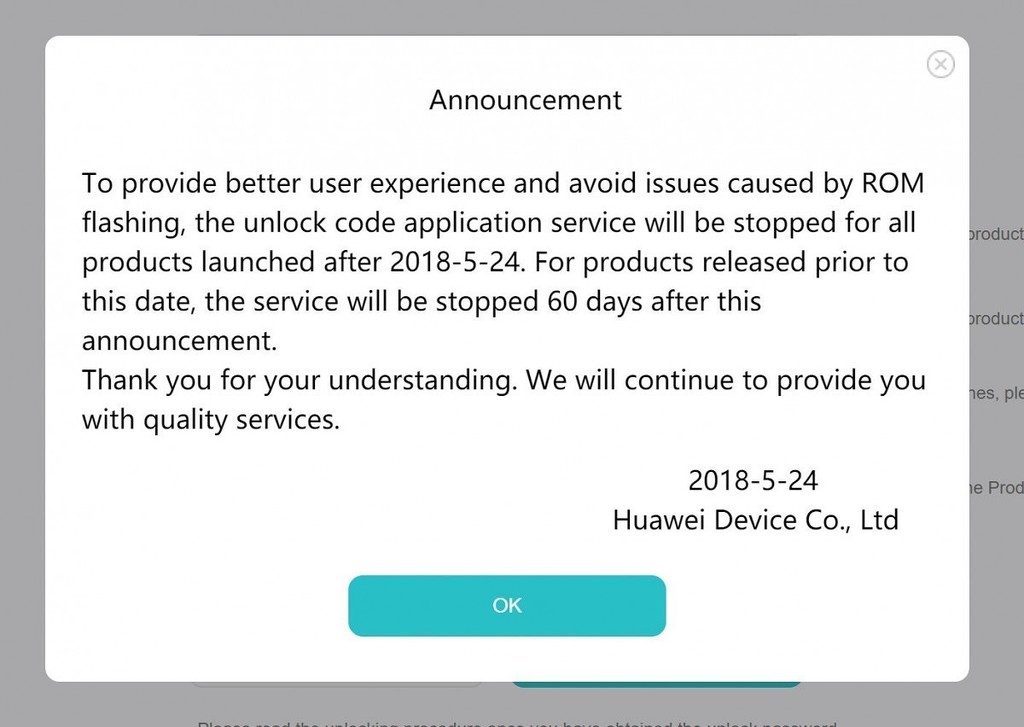 why Huawei is taking these measures with regard to the ROMs? In a press release earlier stated that is to “to provide a better user experience and to avoid problems caused by the flashing of ROMs“.

beyond the official stance, it seems that Huawei wants to promote the use of the ROM official EMUI. A software from which you can ensure that services such as Huawei Pay work correctly and the security is not in question.

The Huawei with a ROM installed you are blocking

John Wu, a recognized developer of the tool Magisk, has reported on Twitter that Huawei has informed you that your program will stop working. Without doubt you may notice the bitterness in his words and did not sit at all well amongst the community of cooks that a manufacturer adopts a stance so aggressive about your work.

I am informed that a new Huawei OTA will make installing Magisk unable to boot at all. At this point I might just simply ignore this brand even exists.

According to some users of XDA, Huawei is forcing you to re-install the ROMs in the official EMUI. In a recent update ‘pacht01’ for the Huawei P9, Matt 10 and mat 10 Pro detects if the device is modified, and if so, the smartphone is locked. The only way of returning to operate the mobile phone is by installing the original ROM from Huawei, which in the end is the same as deleting the root and the custom ROM.

From Xataka, we got in touch with Huawei to know your position in more detail. Although if you have a device from the brand and have opted for rootearlo, you must keep in mind that the company does not wish to modify your software.

Huawei could have sent just a message of warning or to be more clear in their policy regarding ROMs, but block the home directly and the ‘brickear’ users who have the mobile rooted and with a different ROM it seems to be a movement too aggressive.

–
The news Huawei decides to lock the bootloader and force people who have a ROM installed to return to the original state was originally published in Xataka Android by Enrique Perez .