Huawei launches HMS, its alternative to the services of Google Play as a beta in China 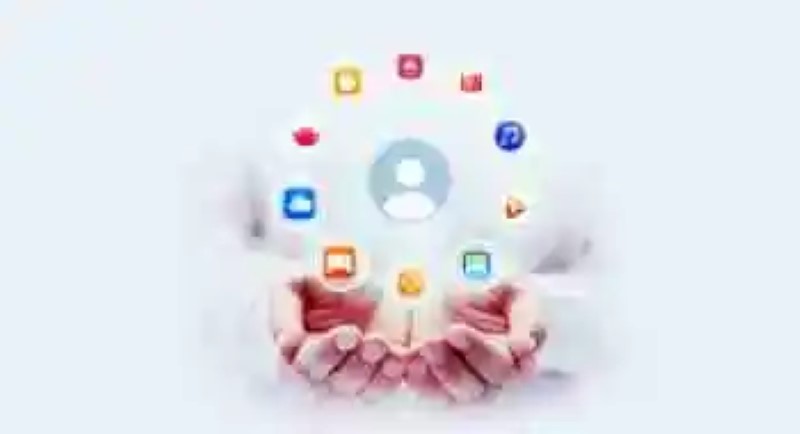 Huawei launches HMS, its alternative to the services of Google Play as a beta in China
for the duration of the U.s. blockade of Huawei, the company may not include in its new devices or hardware or so...

for the duration of the U.s. blockade of Huawei, the company may not include in its new devices or hardware or software companies in the south american country. This includes the Google services, although Huawei takes time preparing for his replacement, their own services under the name of HMS or Huawei Mobile Services.

HMS is a package of tools ready for reuse by the developers in the same way as they do with Google services, and are one of the cornerstones of HarmonyOS and the own flavors of Android without Google as the EMUI 10 installed on new handsets such as the Huawei Mate 30. With the launch of HMS 4.0 beta, begins the testing of the truth of this alternative to Google services.

► This is the new app of Damn Hoax to fight against the ‘fake news’ Unfortunately, the concept of 'fake new...
► Javier Camara wheel with Jude Law and Diane Keaton ‘Young Pope’, the new series of Sorrentino EFE The series that prepares Canal + wit...
► Mafia III addresses the character of Vito Scaletta with its scriptwriters The game will arrive on October 7. 2K and ... 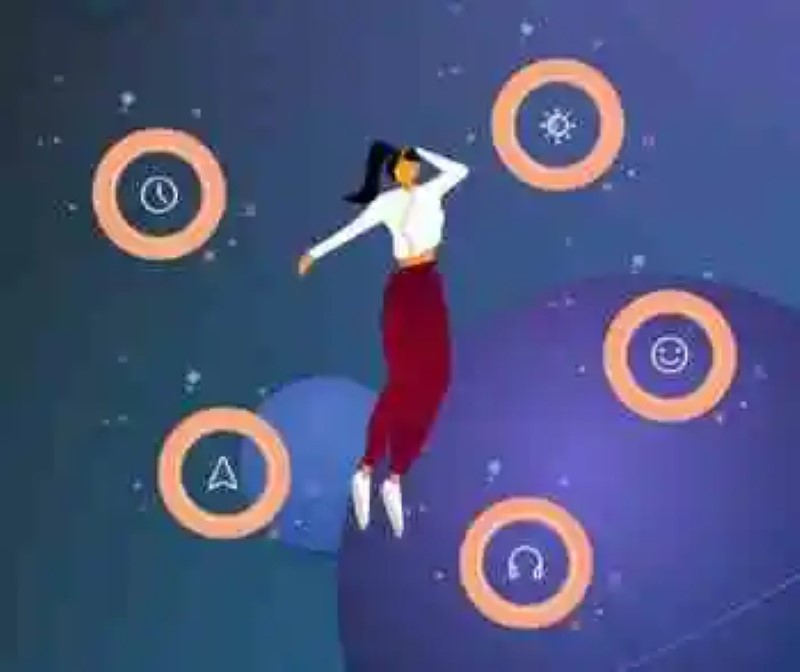 Huawei has had to make a multitude of adjustments during 2019 to get out of step after his inclusion in the list of entities of the u.s. government, from change providers for the hardware to “recycle” models now certified to launch it under another name, as the Huawei Nova 5T. Are sufficient in the short term, but long-term the company has been forced to practice self-sufficiency to secure its future.

This self-sufficiency is also necessary in the software, to have that use a version of Android without any of Google. The problem is not so much that the phone comes without Gmail, Google Maps, or YouTube pre-installed, but missing the Google Services, a collection of APIs to perform various tasks such as geo-location, log-in, payments, real-time notifications or show advertisements.

developers can use the services of Google to take advantage of these functions without having to rewrite from scratch or incorporate them into the code of your application, but under the assumption that the mobile will be installed. If not, the applications stop working unless you are prepared to use an alternative.

does it Run WhatsApp, Facebook, Instagram, Telegram, Google Chrome and other apps without the services of Google Play?

This is exactly what Huawei is building in the shape of your Huawei Mobile Services, or HMS, an alternative to the Google services that was born as an extension and concentration of the different services that you already had company. Huawei already had their user accounts, payment system and even apps store, being prepared to work without Google in the chinese market, but the challenge now is to do the same on a global basis.

Some of the components of HMS

Adapting an application to use the services of Huawei in time for the Google or one or the other, depending on what is available) is a costly process. In an interview with The Economic Times, the CEO of Huawei and Honor in India has assured to be working with the 150 amp top of the country to include the support of HMS. For that, they have earmarked an investment of 1,000 million dollars and will offer incentives of up to $ 17,000 to integrate HMS.

HMS is still a Work in progress, but with the release of the 4.0 SDK Beta begins to take shape beyond the theoretical aspect. This new version updates several of the components (such as the module locations) to his first public version functional, although still is a beta.

Huawei, asked developers not to integrate this SDK is still in your APK and publish it on a massive scale for the users, since their intention is only that is use as a test. The big question is whether Huawei will persuade enough developers to integrate your SDK.

–
The news Huawei launches HMS, its alternative to the services of Google Play as a beta in China was originally published in Xataka Android by Ivan Ramirez.

The iPhone X will be able to book from Friday 27 October
The iPhone X will be on sale in more than 55 countries on 3 November.The ...
The map presented Giant zombie mode for Call of Duty: Black Ops III
It will be exclusive to the premium editions of the game. Activision has ...
Assassin’s Creed Origins will launch on October 27
Has leaked the release date as well as a multitude of images and details.A...
Megaton Rainfall arrives on PlayStation 4 and PS VR 26 September
Defending the Earth from an alien invasion with your powers.Alfonso del Ce...
Bibliography ►
Phoneia.com (December 24, 2019). Huawei launches HMS, its alternative to the services of Google Play as a beta in China. Recovered from https://phoneia.com/en/huawei-launches-hms-its-alternative-to-the-services-of-google-play-as-a-beta-in-china/

This article was published by Phoneia, originally published in English and titled "Huawei launches HMS, its alternative to the services of Google Play as a beta in China", along with 18988 other articles. It is an honor for me to have you visit me and read my other writings.
◄ Marvel’s Avengers: Explain the differences between the cooperative and single player
Dragon Ball Z: Kakarot shows new images featuring Goten, Trunks and A18 ►