Huawei launches the beta version of EMUI 9.0 based on Android 9 Foot for some devices 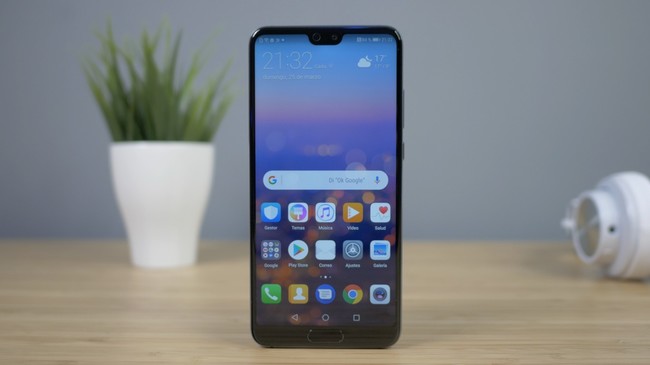 After presenting his new Honor Play in the IFA 2018 and to launch the new Matte 20 Lite, Huawei has decided to give some of their devices their own serving of cake. The chinese firm has released on his official website the necessary application to test the beta version of EMUI 9.0 (based on Android 9 Foot) in some of their smartphones.

Among the new features hidden in the new beta version of EMUI highlight the navigation gesture, thanks to which you will be able to interact with your terminal without the need of buttons, what that allows you to take advantage of something more than the screen.

In the same way, EMUI 9.0 comes with a password manager in which we can save our credentials, and access them at any time (a system very similar to that found in some devices of Apple or Samsung). This will be able to fill the login fields of any app or website once we have verified our identity via fingerprint or via facial recognition.

The main new features of EMUI 9.0 are the navigation gesture, the manager of passwords and the implementation of GPU Turbo 2.0

Finally, it is worth noting the implementation GPU Turbo 2.0, according to Huawei, reduces the latency of the devices 36% and improves the performance in games. Titles that support this improvement are Vainglory, PUBG Mobile, NBA 2K18, Rules of Survival, Arena of Value and Mobile Legends: Bang, Bang. 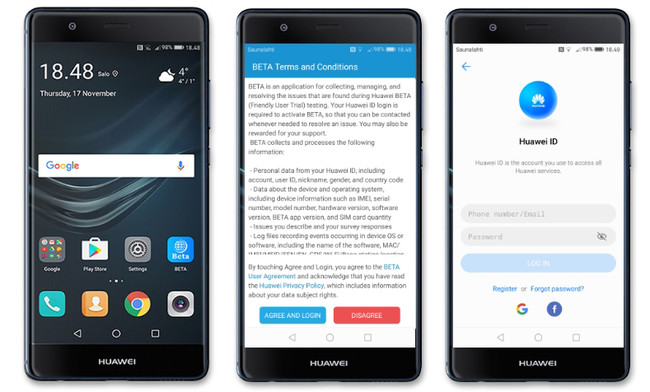 Before proceeding with the installation, you must keep in mind that is a beta version, which is synonymous with errors and bugs. If you can’t afford failures on your mobile phone, it is advisable to wait for the stable version. In addition, remember that you must enable installation from unknown sources, which can pose a risk to the integrity of your smartphone. That said:

once you register your device you will receive a notification for the OTA update, which will be installed automatically. If, for whatever, you would like to return to the version of Android earlier, you will only have to repeat the above steps, look for the beta version of EMUI 9.0 and select “Sign out”.

For our part, we have tried to install it on a Huawei P20 Pro and, for the moment, not appears to us to be the beta. It seems that the launch is taking place in a staggered manner, so that it is possible to take some time to be available to all. Do you has come to you?

In Xataka Android | 13 tricks to get the most out of the software of the Huawei P Smart, P20 Lite and Matte 10 Lite

–
The news Huawei launches the beta version of EMUI 9.0 based on Android 9 Foot for some devices was originally published in Xataka Android by Jose García Nieto .