Huawei Nova 2 vs Huawei Nova: this is all that has changed

In September 2016, Huawei took the framework of the trade fair IFA in Berlin to unveil a new range of smartphones. We talk about the Huawei Nova and Nova Plus, a couple of terminals that were intended to build a bridge between the high-end and mid-range. Your arguments are a good combination of performance and design, but with prices adjusted to the line P.

Huawei has not wanted to wait an entire year to renew this line, and today they have announced the Huawei Nova 2 and Huawei Nova 2 Plus. The new models still maintain the same place in the catalog of the brand, but they come with some interesting news, to highlight especially that camera double. We see everything that has changed between the Huawei Nova and the Huawei Nova 2.

dual camera opens a path in the catalog of Huawei 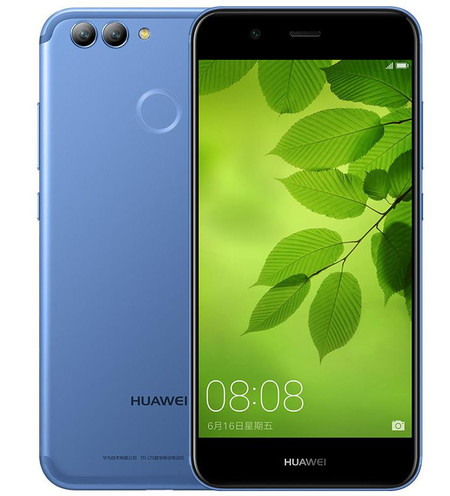 in view of the technical limitations that it presents to integrate a camera in a smartphone, the brands have for some time been exploring the possibilities offered by the cameras doubles from several approaches. Huawei is committed by this setting in your high-end from the Huawei P9, but while its flagship feature with a sensor in black-and-white and another color, the new Huawei Nova 2 focus on the idea of having a telephoto lens, in the style of what Apple did in the iPhone 7 Plus.

The Huawei Nova 2 bet on the idea of including a second telephoto lens, this allows you to zoom in and out without loss and have the portrait mode, all in the style of Apple.

The dual camera is certainly the most important innovation of the new Huawei Nova 2. The two models are equipped with a sensor of 12-megapixel with a wide angle lens f/1.8 and a secondary 8-megapixel camera and telephoto lens. Besides being able to zoom in and out without loss, the second camera also makes it possible to make photos with blur effect in the background. Huawei has not warmed up very much the head and have called this function in portrait mode. It now remains to see the results that it offers.

For its part, the Huawei Nova and Nova Plus had cameras simple of 12 and 16 megapixels respectively. On the camera front also, there are improvements, the new models go up to 20-megapixel compared to the 8 megapixels of its predecessors.

More memory, processors Kirin and the latest in Android 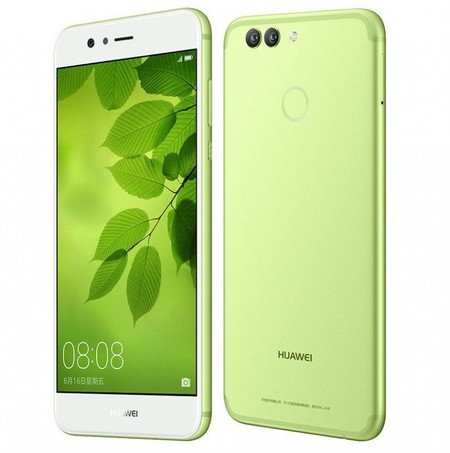 For the screens, Huawei maintains the same couple of 5 and 5.5 inches with FullHD resolution we met for the first models. It also keeps the fingerprint reader rear, but the design changes slightly and goes away a little more of the style of the line P to bring us the rounded forms, and those lines of the antenna by the edge that, again, remind us inevitably to the ultimate of the mark of the apple.

Where we find the most differences is in the interior. Huawei abandons the Snapdragon 625 of the first generation and bet by chip-mark of the house, specifically the Kirin 659, an eight-core 2,36 GHz very similar to that found in the Huawei P10 Lite.

Huawei abandons Qualcomm and bet by silicon house brand with the Kirin 659. In addition, increase the RAM memory and the internal capacity.

In memory there are also changes. is The RAM increases from 3 to 4 GB, and internal capacity goes up a step, with a 64 GB for the normal model and 128 GB for the Plus version, while in the Huawei Nova was 32 GB. That yes, they are all compatible with MicroSD.

The battery remains the same in the case of the model plus, but increases slightly in the Nova 2 in addition to that amount the fast charge. As it could not be otherwise, the Nova 2 come with Android Nougat series.

The Huawei Nova 2 arrive ahead of time, but they bring significant improvements. I leave you with the comparison chart to which you judge yourselves. is With what you like the most?

Xataka Móvil | Huawei Nova 2 and Plus: for Apple, with double lens with telephoto and Portrait mode

–
The news Huawei Nova 2 vs Huawei Nova: this is all that has changed was originally published in Xataka Android by Amparo Babiloni .

Huawei Nova 2 vs Huawei Nova: this is all that has changed
Source: english
May 26, 2017