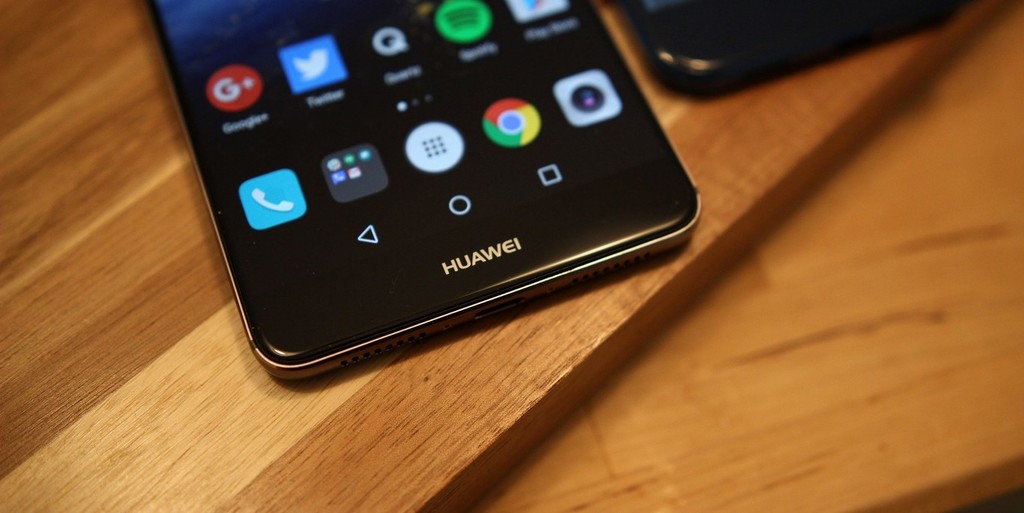 When few days ago it was learned that Huawei is doing testing with the mysterious operating system Fuchsia Google in a Honor Play, many people were surprised due to the delicate situation that keeps the chinese company in the united States. Precisely this situation is the one that has been able to force Huawei to have prepared a reliable alternative to Android.

Indeed, according to reports the average chinese IThome, the Mobile Products VP of Huawei, 李小龙 Bruce_Lee, has been who has confirmed through Weibo that the company is developing its own operating system, an OS could replace Android in the future in devices of the brand.

An operating system “in development” 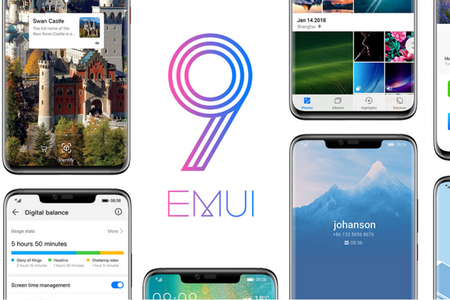 it Seems that Huawei does not conform with its layer of customization, but wants to go further. The rumors about an operating system’s own brand of china began a long time ago, to the point that the CEO had to leave to step reiterating his fidelity to Android, yes, without getting to dispel such gossip.

Palm OS to Windows: the graveyard of mobile operating systems

All these speculations have risen again in the wake of the situation with the united States (especially after the recommendation has the government done to their allies not to use the products of Huawei and ZTE) and, given the possibility that the relationship of the manufacturer with Google can get complicated.

it Is understandable, therefore, that the company wants to have alternatives, not only in hardware (like SoC), but also in the software. In the past, as we said, there was information that spoke of that Huawei was working on something called KirinOS, but without giving many details about the topic. Now, however, these are not rumors, but the confirmation comes from the company itself, namely, from the Mobile Products VP of Huawei, 李小龙 Bruce_Lee.

via chinese social network Weibo, the executive has acknowledged that Huawei is working on a operating system, without providing more details about it

through chinese social network Weibo, the manager has acknowledged that the company is working on a operating system, without providing any detailed information about it. Before the barrage of comments he has received the publication, the only thing that has been said is that the OS is “in development”.

Other manufacturers already opted at the time for this route, as is the case of Samsung with Tizen or Amazon with Kindle OS or Fire OS, the Android system modified that used in smartphones and tablets. We must recognize that he has not gone all that well. We’ll see if the same thing happens with the proposal of HUawei.

Who has the best night mode?: Huawei Mate 20 Pro against Night-Sight in the Pixel 2 XL

–
The news Huawei officially confirmed that it is developing a proprietary operating system that could replace Android was originally published in Xataka Android by Laura Sexton .

Huawei officially confirmed that it is developing a proprietary operating system that could replace Android
Source: english
November 30, 2018