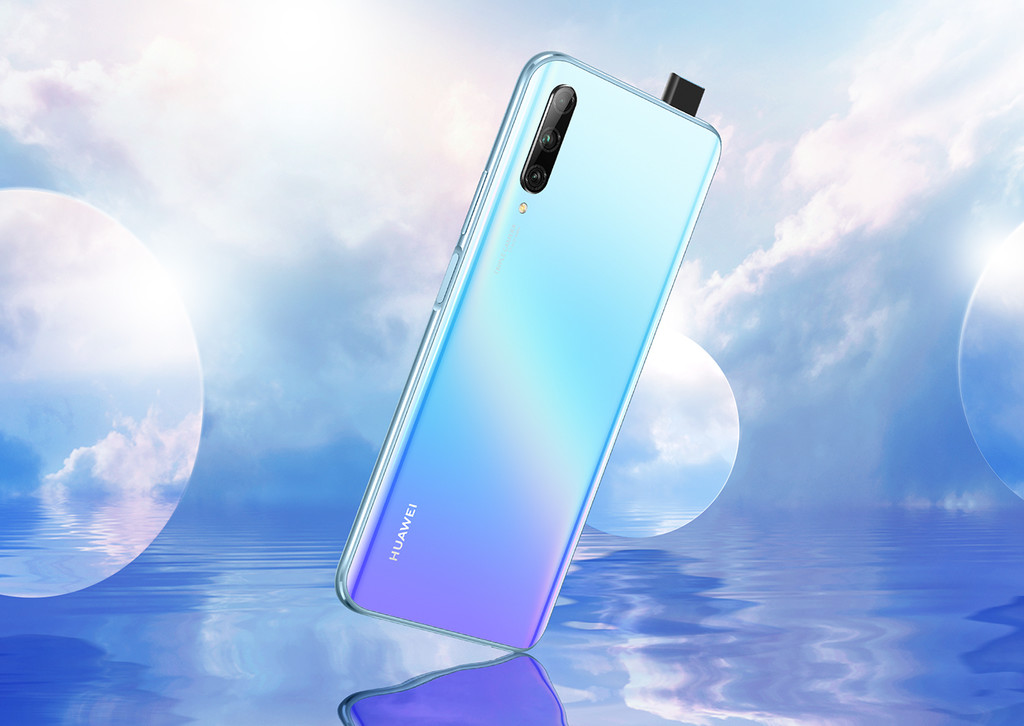 The Christmas cards Huawei have gone before this last phone that serves, in theory, for the chinese manufacturer terminated by the year 2019. The Huawei P Smart Pro has made it official under the Russian sky and is placed in the middle area of the catalogue of its creator.

The phone offers some interesting features, but certainly what stands out the most is your front-facing camera, which is hidden in the frame without the last “Z”, who was the one who received the first model of the line using a telescopic camera. Let’s see what is this P Smart Pro to offer. 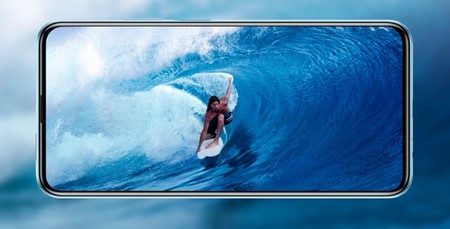 we Start the list of features talking about the brain of this P Smart Pro, which is no other than the Kirin 710F that we have already seen in some of the middle lines of the manufacturer. With 2.2 GHz of clock speed, the chip is supported on 6GB of RAM and 128GB of internal storage in a single version, and with a tray to place a microSD that will not be able to overcome the 512GB extra.

The screen is a large LCD matrix TFT. Great by its diagonal, nothing more and nothing less than 6,59 inches. Here, there is no ‘notch’ worth, so that all the diagonal is at our disposal, with FullHD resolution+ of 2.340 x 1080 pixels, and a ratio of 19.5:9.

In cameras we come across the front, 16-megapixel with f/2.2 lens and hiding in the frame of the phone. And with three cameras in the rear, with 48-megapixel f/1.8, an 8-megapixel f/2.4 lens with super wide angle and 2-megapixel f/2.4 for readings of depth.

The battery of this P Smart Pro is 4.000 mAh and carries a load of 10W, and in connectivity we find ourselves with 4G, WiFi 4, Bluetooth 4.2 BLE, USB port type C and GPS. The P Smart Pro has Android 9.0 Foot under EMUI 9.1 without the services of Google, and puts a foot in Russia in their premiere

Versions and prices of the Huawei P Smart Pro 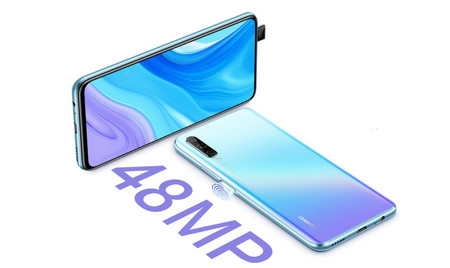 Landing in Russia, the new phone from Huawei features a unique vairante of RAM and internal storage: 6GB of RAM and 128GB. The price for now has not been revealed, although, initially, will be the venue of the asian country.

–
The news Huawei P Smart Pro: 6GB and 128GB for a new line of average camera ‘pop-up’ was originally published in Xataka Android by Samuel Fernandez .