Huawei Q10 comes out into the arena of rumors, will it be like more of a winner from Huawei? 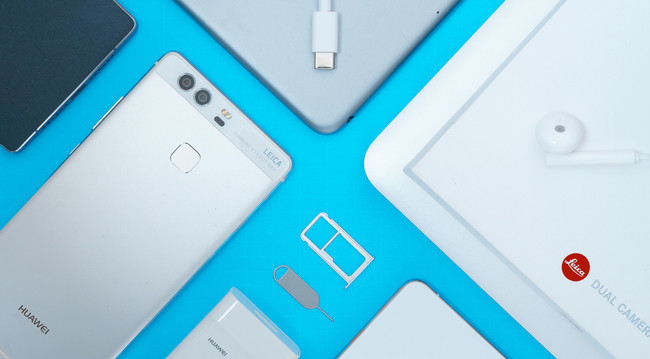 If there is something that has featured Huawei in recent times, it is precisely the herculean work they have been doing to populate his catalog of smartphones with designs and options of all flavors and colors, both using its own signature as the mark of Honor, his spin-off dedicated to the young public.

however, with all the manufacturers ensuring weapons to a nearby Mobile World Congress, what is certain is that the chinese manufacturer, immersed in the period of updates to Android 7.0 Nougat of their devices, they still kept the secret of a Huawei P10 today we have images and data to begin to assess where it will the first manufacturer of phones in the Spanish market in this interesting exercise, 2017.

The surprise of Huawei in the beginning of this year was the Huawei P8 Lite 2017, an unexpected start to the day for its range’s best-sellers waiting for the new Huawei P10, of which only we knew the intention of the chinese firm of take advantage of the double curvature front the style of Samsung, something that Huawei has already worked with the Matt 9 Pro and luxurious model Matt 9 Porsche Design. 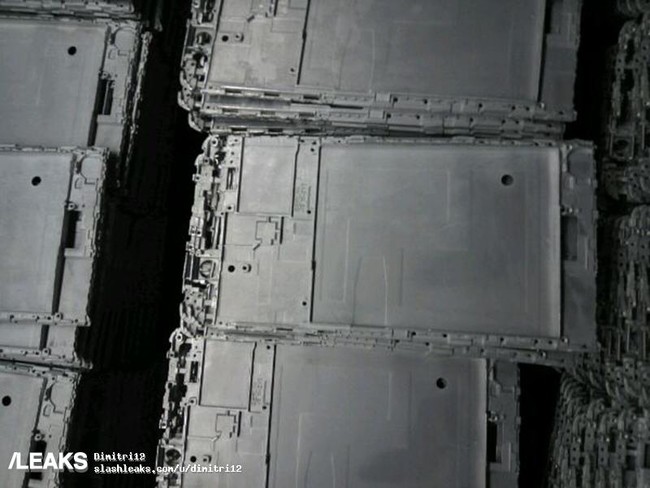 well, waiting for them to open the doors of its press conference next Sunday, February 26 to 14:00 Spanish time, Huawei seems that it is already producing in bulk to its new flagship. In fact, it had already been leaked a few days ago an image like this, where you see a part of the chassis of the device in the chain assembly.

What do you see in this image? Thus little, really, and is that only you can see the position of some components of the hardware and confirm that the Huawei will go for a dual-chamber system in the rear.

But do not stay here the leaks, attentive, because now comes the first two renders that anticipate a stylized Huawei P10, worthy successor of a range Huawei P9 that has put the chinese firm in the crosshairs of the market, and finally we can see with all luxury of details.

Obviously, images are filtered and are to be taken common a lot of caution, but what is certain is that what we see we like: 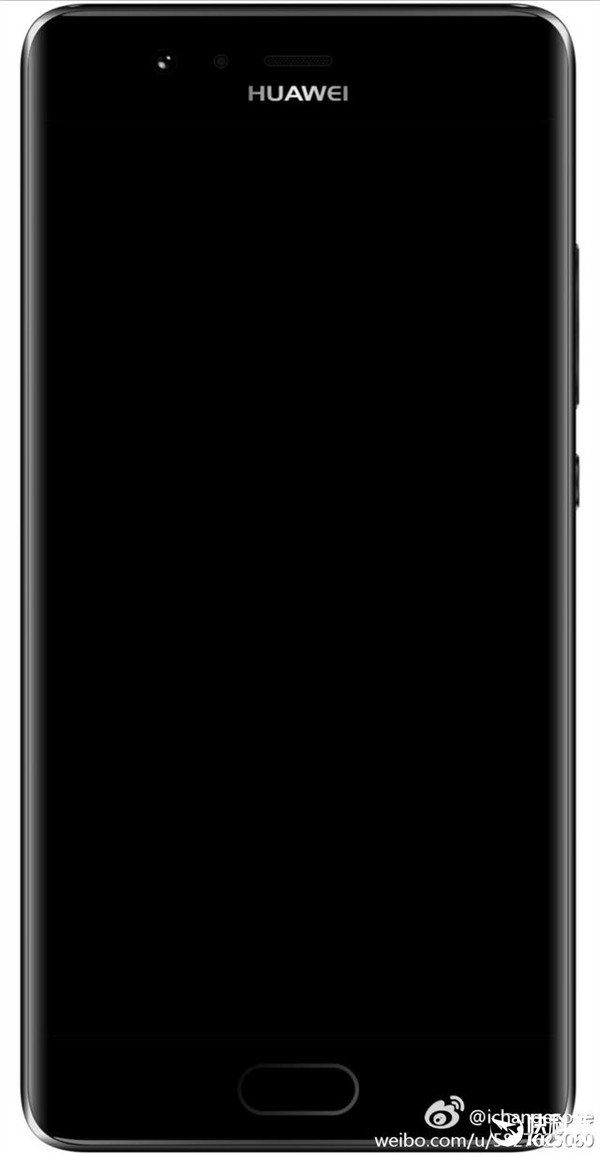 Will this be the new Huawei Q10?

we do Not know if these images have appeared on Weibo are real or just the imagination of some estusiasta, though the truth is that they look good, especially taking into account what we expect to see in the Huawei Q10.

To begin with, we observe a front clean as like the market, with a curved glass on the sides and a panel that almost extend to the framework, giving the whole an appearance of high class. The fingerprint reader it comes to the frame front bottom, while the upper part keeps the classical setting with the camera and the proximity sensors and brightness.

with No trace of flash in the front, and the more toppings, the role of the (photo it is the system of dual camera back signed by Leica, with dual-LED flash multi tone and a laser sensor for auto focus.

The back cover is stylized without the fingerprint reader and with a few more corners worked, but keeping the metal to remove at a stroke the problems with the tracks of other materials:

what there will be inside the Huawei Q10? Well according to the rumours the best thing that has calved to date the house with their chipsets HiSilicon, a Kirin 960 manufactured with technology of 16 nanometers that already adorns the benchmarks of the terminals most important of Huawei, with eight-core processor in configuration big.LITTLE (four Cortex-A73 to 2.4 GHz plus another four Cortex A-53 1.8 GHz), support for 64-bit and GPU ARM Mali-G71MP8 8 cores.

The RAM would be 4 or 6 GB depending on configuration, with a panel of unknown technology that would come in at 5.2 inches in the basic model going up to the 5.5-inch model Plus. Speaking of compatibility with Daydream VR, so they are expected QHD resolution of 1440 p as a minimum.

Also report the sources of Huawei to give prominence to Amazon’s Alexa as assistant vocal intelligent, a paragraph that all want to take care of this year with mimo.

And here we can read, for the moment, therefore we do not have more details of which will be the new flagship of Huawei, which wants to confirm his candidacy to the throne world of the smartphone market. you do You like what you see as much as we do?

In Xataka Android | Huawei P8 Lite 2017, and is placed between the middle range the biggest surprise of Huawei Via | GizmoChina | AndroidPure

–
The news Huawei Q10 comes out into the arena of rumors, will it be like more of a winner from Huawei? was originally published in Xataka Android by Damian Garcia .

Huawei Q10 comes out into the arena of rumors, will it be like more of a winner from Huawei?
Source: english
January 21, 2017