collect them before the 22 of August, which is when will the next game of the promotion, the well-known FEZ of Polytron.

As in past cases of this campaign to attract new users, it is only necessary to have an account on the platform, and add it to the cart to be our forever.

“The echoes of a dark past and a violent echo in a savage land full of treasure and blood. Hyper Light Drifter is a role-playing adventure and action follow in the footsteps of the classic games of the 16-bit, with mechanical designs and modernized on a large scale”, says the description of the game released in 2016.

“humanity has been wiped out by climate change, nuclear war, and pandemics. Will you be able to survive your team of mutants to the Area? Mutant Year Zero: Road to Eden, an adventure venture that combines the turn-based combat with stealth and exploration in real time…”, it indicates of the game released last December.

The shop also confirmed the next game in the promotion: FEZ, one of the classics independent of the last decade that developed Polytron Corporation, Inc. 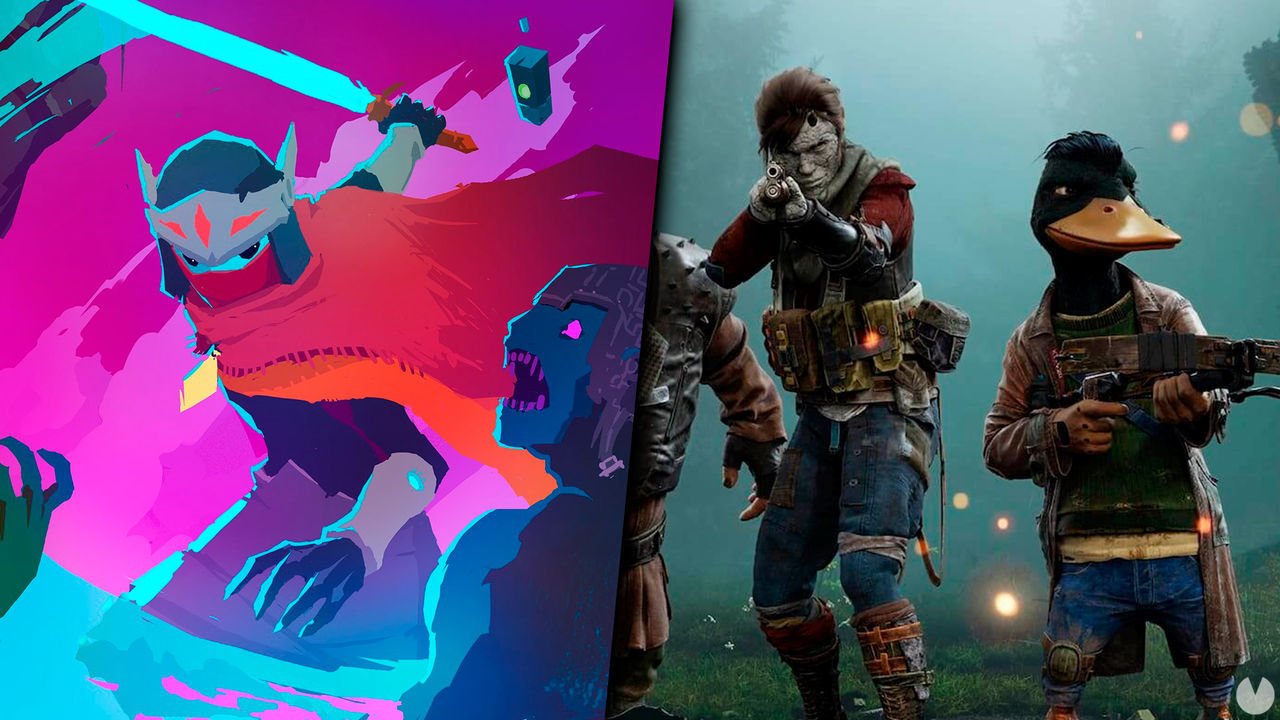