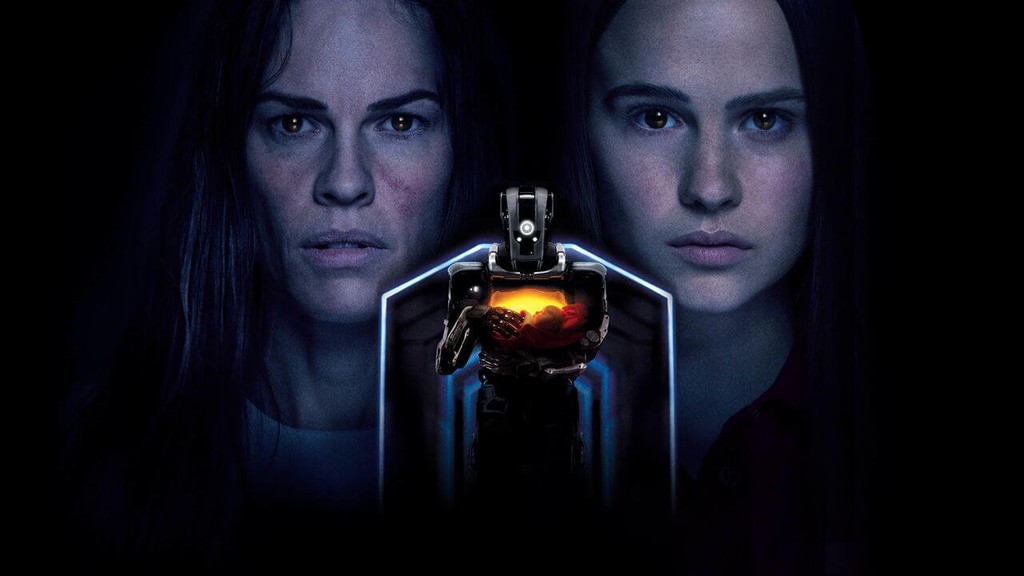 On Netflix are very clear that to reach the largest possible amount of public there are that offer both quantity and variety. It matters little if you give a lot of material if all goes focused to the same type of viewer, so there you go playing many clubs and enhance those that work best. Science-fiction seems to be one of them, so that each time they launch any movie or tv series set in that genre, either original of yours or getting the exclusive rights for multi-countries

The last example what we have with ‘I Am Mother’, a feature film that the company made available to its customers in the united States, Spain and several other countries. In it we travel to a future in which humanity is on the brink of extinction and only one young man survives next to the robot that has raised since its birth. What comes after is an intense thriller with a clear allegorical nature that is lengthened a bit more than necessary. 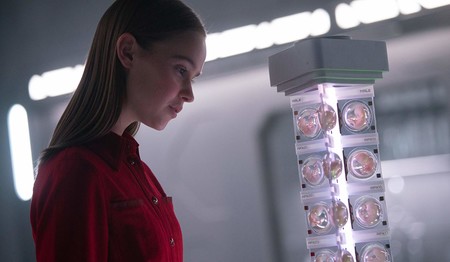 ‘I Am Mother’ is a film that all the time bet by the simplicity in order to raise a number of deep questions in the viewer. Sometimes it does so directly, as when the learning of the protagonist leads her to face to reflect on whether it is preferable to save someone or letting him die so that their organs can save other four people, but it is something that persists from your starting point, and first serves to capture our interest and then to keep it.

this Is where ‘I Am Mother’ begins to differentiate ‘Tau’, another movie from Netflix -it original yours – which used similar ingredients to then squander its premise to limits that are frustrating. In the case that occupies to us, I can’t say that it will be ever memorable, but that the director Grant Stupore know how to create the climate of intrigue suitable combining making use of everything you have at your disposal.

on the one hand, the ambience is futuristic is simple but effective, avoiding blows of effect unnecessary to enhance first the naturalness of the spaces for the protagonist to then go to blending all that can be of threat. Hence the appearance of the character played by Hilary Swank -solvent but still believe that you have two Oscar – it is essential to go feeding that feeling of doubt, that the spectator could have input but not reaching to the protagonist to already advanced your footage.

‘I am Mother’, quite a few hits and a single point of failure 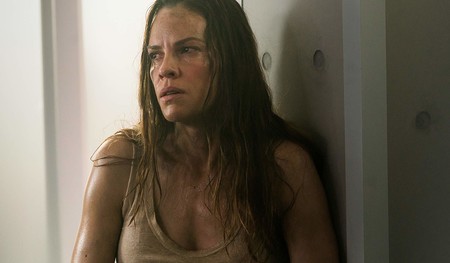 and, to Be fair, the script Michael Lloyd Green not going beyond the merely functional, but at least it raises a number of issues that Stupore yes knows how to promote his debut on the stage set to go raising progressively the intensity. It is not so much that it makes you really think as that is used as a basis for your component of thriller gained importance in a natural way. Of little use when, in other works, which include awkward situations if not you think or you are clear that you are not going to lead to nowhere.

yes, everything could have come down to not having a protagonist to be plausible, to be there where the contribution of the little-known Clara Rugaard is the determining factor. His character is the only one rich in nuances, having to deal with two visions of the world competing. On the one hand, the Mother, the robot, which has grown up and has taught him to have a fair view of the world, and on the other a mysterious woman who makes him question his belief system.

The main downside of the film is that this tug of war is lengthened more than necessary to achieve the desired effect in the spectator, being then uncovered the fact that the reflections that are posed by the libretto of Green have a limited scope. Never be desperate, but yes that causes a feeling of pause on that could have been prevented easily, and lightens the touch claustrophobic that the tape is going through. Luckily, the final stretch makes up for it with a vengeance, raising the emotional component, without leaving of side that intensity I mentioned before.

In short, is ‘I Am Mother’ is an interesting addition to the catalog of Netflix, well above the average of original films or exclusive own. It has its faults and never gives at all in the target, but that is about it very often and also closes the story in a coherent and satisfactory.

Cannes 2019: 'Or burns' and 'Freedom', the risky contributions of Spanish film makers in A certain regard

–
The news ‘I Am Mother’ – simple and stimulating sci-fi thriller for the catalog of Netflix was originally published in Espinof by Mikel Zorrilla .

‘I Am Mother’ – simple and stimulating sci-fi thriller for the catalog of Netflix
Source: english
June 10, 2019