‘I don’t know to say goodbye’, a crude family portrait with extraordinary performances 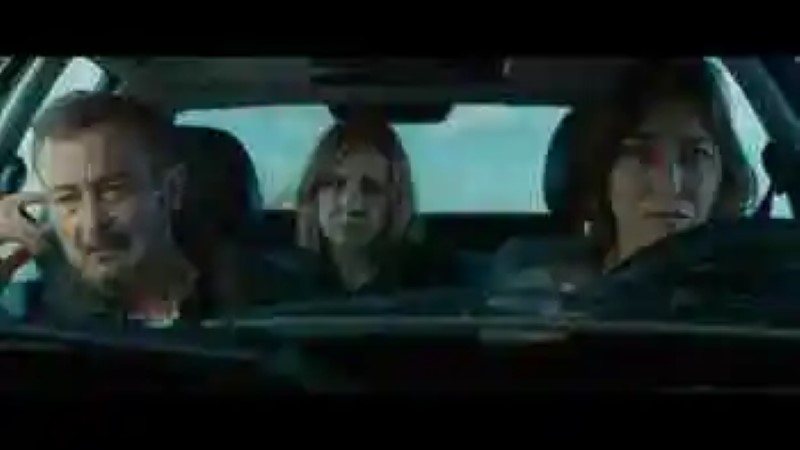 The family, always the family. The cause of the moments warmer or the protagonist of the most difficult circumstances, closeness that many times we miss and many other more. But is the loss when a feeling invades the nuclear family: the loneliness and the guilt.

it Is precisely on the fault where the human being is rejoicing, recalling the moments where he did lack empathy or the hours that you threw it away without passing it along to that person, only with time you learn to live with the absence and remember with a smile the times shared, the pleasant and everyday.

‘I don’t know to say goodbye’ is about the family communication, the absence of it and the various codes of its members where the dialectic goes to background. The director is Linen Ladder makes a portrait of the different personalities that form the family nucleus and as they face a complicated situation, but above all it is a film about the loss.

Juan Diego he plays a father of family who is diagnosed with a terminal cancer, and as his daughters Carla (Nathalie Poza), and White (Lola Dueñas) will accompany you in this trance. Carla resides in Barcelona, leads an independent life away from the family home in Almeria but to come back to accompany his father does not accept the resignation that prevails in his family and decides to take his father by car to Barcelona to continue treatment, it is on this trip when the two of them will try to say good-bye.

Linen Ladder bet for a drama where the greatest tragedy lies in the sample of reality and the everyday, as many people can see in this story of his own or of someone close to you, without falling into the easy tear or pretenses. Does not fall in the tragic moments or explicit, if not in the truth, which exudes every one of the moments that make up the footage as the moment where he communicates the disease or the hardness of the transformation of the sick person, all full of dialogues that emanate from everyday life.

through the two sisters we come to the two realities that inhabit the majority of families that go through this situation. Carla with her anger and hardness shows the need to fight, the self-delusion in a situation where it is clear the end and White on the contrary represents the resignation and common sense.

wealth acting, the pillar of ‘I don’t know to say goodbye’

Without a few great performances, a movie of this caliber would bring her by the wind and would be forgotten, but the great trio of actors for that bet Linen Ladder created this piece one of the most brilliant of the Spanish film of the past year.

Nathalie Poza portrays to perfection the hardness and at the same time the weakness Carla, a character full of twists and turns and layers, but who returns to give us this dose of reality is Lola Dueñas, giving visibility to the innocence, the personal dissatisfaction, a person with your compliance looks doomed to a future that is not expected and a character full of desires that bears with resignation the illness of her father, a feisty girl who tries to keep afloat his family, being the protagonist of scenes that amaze, once more, for the truth that follows. It is difficult not to feel empathy with White.

A safe value of Spanish cinema as Juan Diego falls in the movie as a stab in the stomach, shows us the reality in situ of the disease, the heartburn, the pain and the decay is progressive both mental as well as physical, of his character, We are going through in the scenes most painful and pure of the footage especially in scenes and dialogues in which it is partaker of his granddaughter. With an interpretation for anything theatrical way but very powerful Juan Diego delights us with one of your best works. 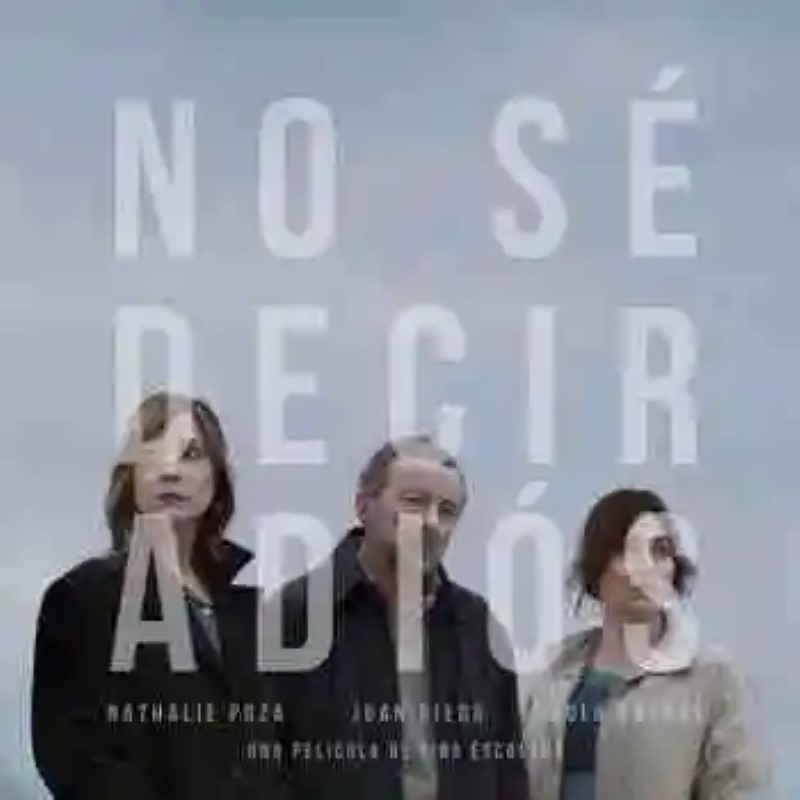 The formal mechanism formidable it goes perfectly with the plot, with a look of dogged and frank went as spectators through one of the flat sharp and uncomfortable, from a shaft perfect where contains and manages the emotion of an outstanding; without cheating or cardboard. Without fanfare or a picture of amazing storytelling dazzles in addition to technically, to be a perfect ally, leaving the viewer frozen and hurt with every cut to black in particular the part of the end of the story, a resource worthy of applause.

A work made from the heart that touches every sense and every part of your body, that hits the table and reveals that there is nothing more painful than the reality and how hard it can be the day-to-day and the fall of thine.

A sample of delicate that is ‘I don’t know to say goodbye’ is the countless awards and nominations include: a resounding success in the Malaga film festival in addition to their prize Forqué and Feroz it creates a certain guarantee that this product is national again to be rewarded this night, thanks to its four nominations at the Goya award. With footage like this it is impossible to say goodbye to the Spanish cinema.

–
The news ‘I do Not know to say goodbye’, a crude family portrait with extraordinary interpretations was originally published in Espinof by Lara Ben-Ameur .