“I have discovered that I was insensitive”. Scarlett Johansson leaves the ‘Rub & Tug’ after the controversy for her role as transgender 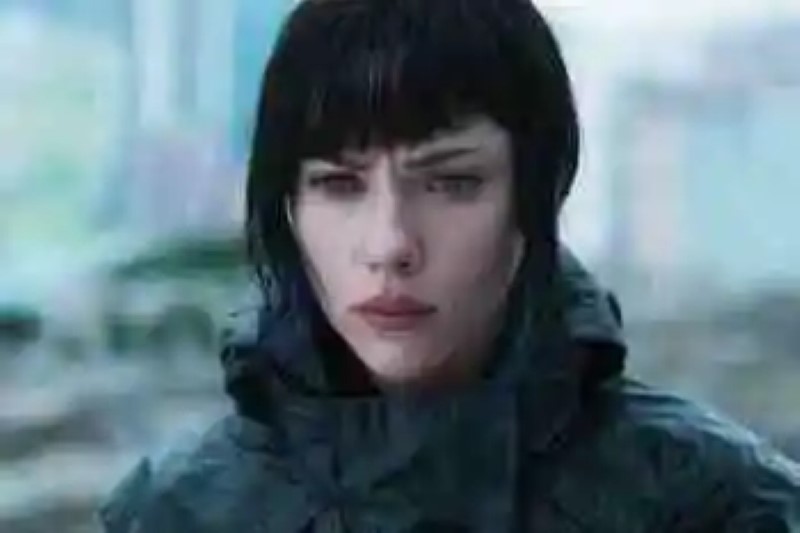 “I have discovered that I was insensitive”. Scarlett Johansson leaves the ‘Rub & Tug’ after the controversy for her role as transgender
The same day, that is the protagonist of the signing of Cate Shortland to direct the long-awaited 'Black Widow', Sc...

The same day, that is the protagonist of the signing of Cate Shortland to direct the long-awaited ‘Black Widow’, Scarlett Johansson is back at the top headlines for the announcement that leaves ‘Rub & Tug’, the movie where he was to interpret to a gangster transgender. The controversy caused by his signing he sure has had a lot to do in that he has decided to leave the boat for a lot that Sebastian Lelio, director ‘A fantastic woman’, defend against recently hiring.

The actress herself was behind the ‘Rub & Tug’ through his company These Pictures and had even signed to Rupert Sanders, a filmmaker with whom I had collaborated on ‘Ghost in the Shell: the soul of the machine’, to lead it. Everything seemed to encarrillado, but Johansson has preferred that the controversy doesn’t damage the film, and has launched the following press release to announce it:

► MetisMe, a Chrome extension to manage attachments in Gmail is a topic that comes and goes constantly. ...
► Sonic invades the Google search engine by surprise The character appears in our search results ...
► Apple will organize a session in the Conference Game Developers this year Apple will be hosting a session at the Game ... 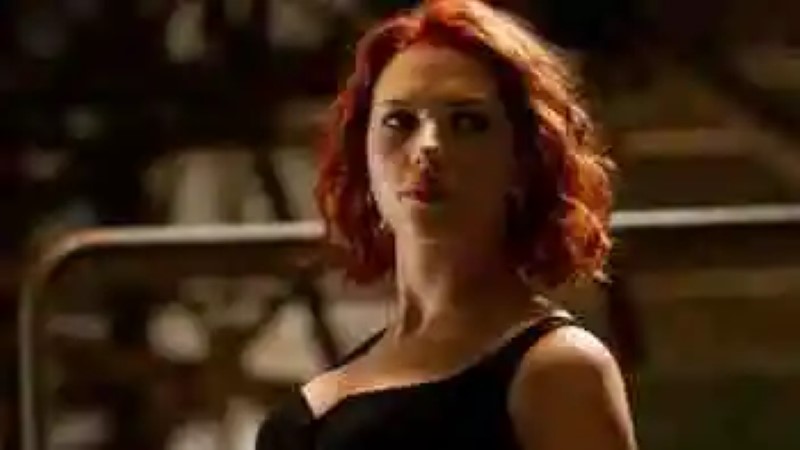 in the light of the recent ethical arguments that have arisen around my signing as Dante Tex Gill, I have decided to withdraw respectfully my participation in the project. Our cultural understanding of transgender people continues to progress and I learned a lot about the community from which I made the first statement about my signing and I discovered that I was insensitive.

I have a great admiration and love for the trans community and I am grateful that the conversation about inclusiveness in Hollywood continue. According to GLAAD, the characters are LGBTQ+ were reduced by 40% in 2017 compared with the previous year, without the representation of characters trans in any premiere of a large-scale study.

Although I would have loved to have the opportunity to give life to the story of Dante, I understand why many feel that it should be a trans person and I appreciate the debate on this move, though controversial, generated a larger conversation about diversity and representation in the film.

I Think that all artists should be treated equally and with justice. My producer, These Pictures, is actively looking for projects that entertain and stretch the limits. We look forward to working with any community in order to bring these poignant and important stories to audiences around the world. 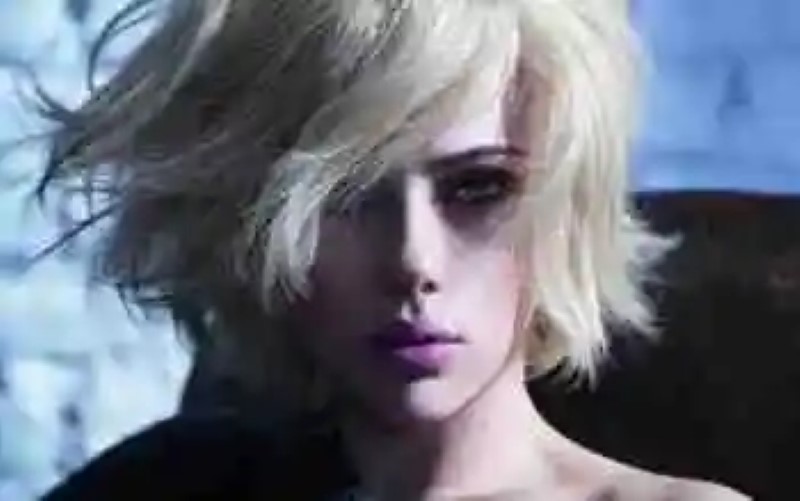 Now the doubt is in knowing what will ‘Rub & Tug’ after the departure of Johansson. If we can trust his statement, he would be signing to an interpreter transgender and all go ahead as planned. However, the presence of Johansson brought a claim to the public that he is now going to lack the movie, so I guess that as a minimum will be more changes. And that if is to be…

Scarlett Johansson responds to the controversy for his new film, 'Rub & Tug', where will give life to a mobster transgender

'Ghost in the Shell', trailer impressive adaptation with Scarlett Johansson

–
The news “I have discovered that I was insensitive”. Scarlett Johansson leaves the ‘Rub & Tug’ after the controversy for her role as transgender was originally published in Espinof by Mikel Zorrilla.

The impressive work of Emmanuel Lubeski
A visual delight. There are impressive works and Emmanuel Lubeski...
Failure leaves you speechless sound Dani Rovira in the opening monologue of Goya
20minutes The organization had to give you a wireless microphone. C...
WhatsApp censorship preview and link URLs that contain the word Telegram
A few weeks ago we announced that the latest update of WhatsApp ya i...
A Fnac out of his hands a Moto G 2015, and its specifications are far from the filtrate
Working on weekends is not good, you happen to be locked up while othe...
Bibliography ►
Phoneia.com (July 14, 2018). “I have discovered that I was insensitive”. Scarlett Johansson leaves the ‘Rub & Tug’ after the controversy for her role as transgender. Recovered from https://phoneia.com/en/i-have-discovered-that-i-was-insensitive-scarlett-johansson-leaves-the-rub-tug-after-the-controversy-for-her-role-as-transgender/

This article was published by Phoneia, originally published in English and titled "“I have discovered that I was insensitive”. Scarlett Johansson leaves the ‘Rub & Tug’ after the controversy for her role as transgender", along with 18986 other articles. It is an honor for me to have you visit me and read my other writings.
◄ Joss Whedon returns to television with ‘The Nevers’, an ambitious series of science-fiction for HBO
Puzzledom, puzzles packed style Games Reunidos Geyper, for iOS and Android ►