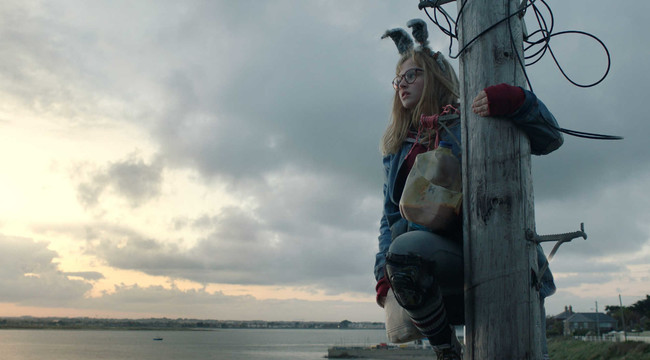 Although each time they arrive more premieres in the cinemas, there is always a case of film that, after its passage through festivals, found their fate in the domestic market and in the streaming. It is the case of ‘I kill giants‘, an adaptation of the comic book from Joe Kelly and Ken Nimura was premiered this month in Netflix Spain.

‘I kill giants‘ is directed by a debutant (in the field of feature film, which has a Oscar for best short for ‘Helium’) Anders Walter and guionizada by the Joe Kelly, which, among other merits, is the creator of ‘Ben 10’. 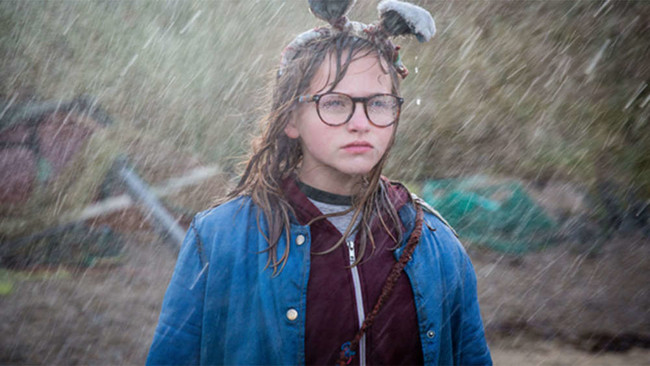 the film tells The story of Barbara (Madison Wolfe, ‘Expediente Warren: The case of Enfield‘), a girl who lives with her little brother and her older sister and dedicated his time to be a matagigantes, vowing to protect their home from the arrival of these beings. An occupation that seems to be the escape route he has found to escape the situation at home and the bullying she suffers.

During the first few minutes of ‘I kill giants’ (with a good presentation, I must say), you’ll see the routine that carries Barbara and how you will meet Sophia (Sydney Wade), a girl newly arrived from the United Kingdom to the Dr. Mollé (Zoe Saldana), the new psychologist of the institute, which will attempt to unravel what goes on in the mind of Barbara. 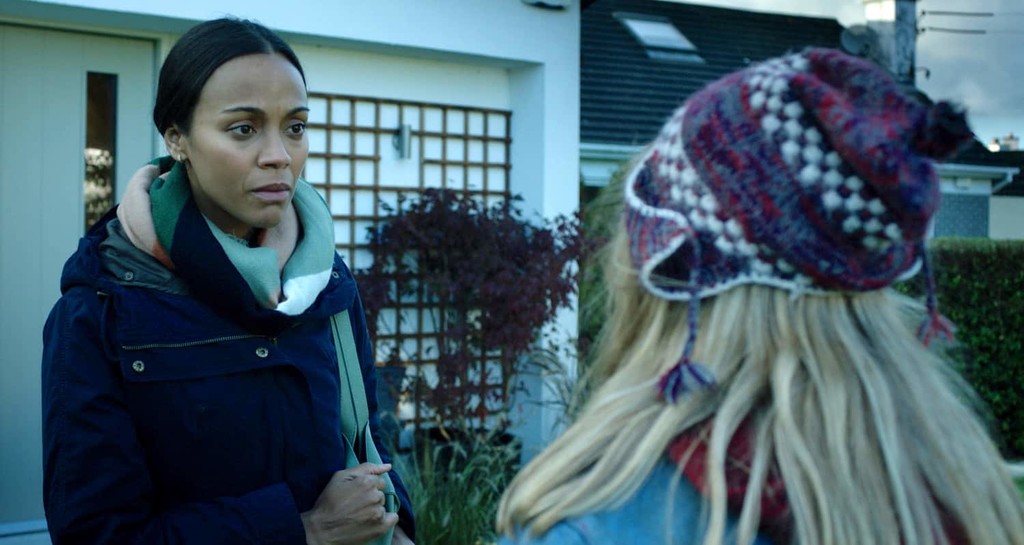 it Is inevitable, or at least for me it was, not thinking in ‘A monster comes to see me‘ during part of the footage of the tape. Also I have to clarify that I have a fairly recent film of Bayonne in the head. Also, I should clarify that the graphic novel on which it is based ‘I kill giants’ is a couple of years previous to the book of Patrick Ness.

This resemblance is on the one hand, the aesthetic and the palette of cool colors that predominate in the photograph, and, on the other, for the themes that address: grief and how we face. Or rather, how to face a girl as special as this. The film itself is in charge of seeing that this is not intended to be the definitive example, but an example quite specific. 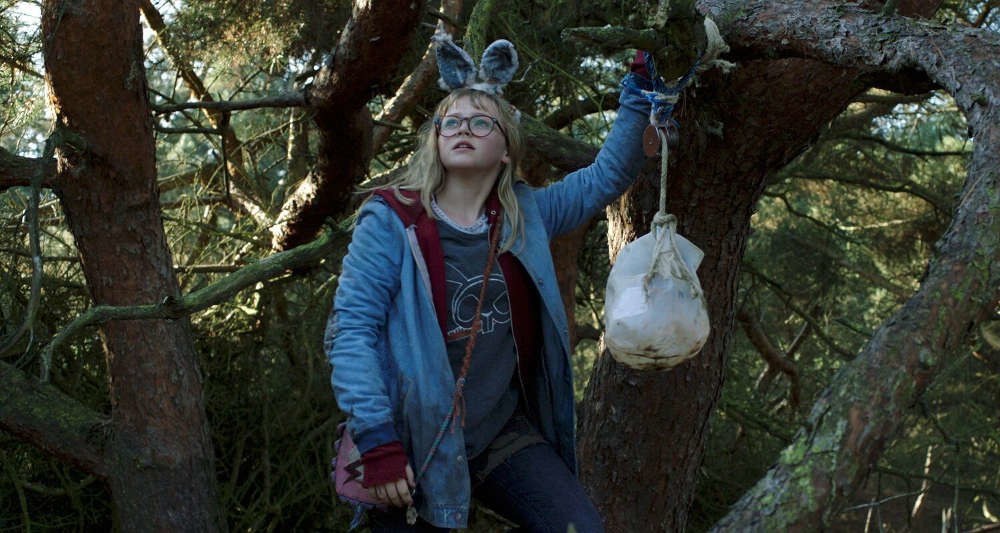 of Course, that if the protagonist of ‘I kill giants’ to meet with Connor O’malley, you probably would give him a beating (unbearable). the Well of malota and cool is our protagonist. Barbara is an outcast, yes, but it has grown up with Dungeons & Dragons and this has taught him to face the monster, whether it’s your bully (Rory Jackson) or a titan imaginary.

And that is the big piece of paper that has the young Madison Wolfe is what, in large part, says ‘I kill giants’. Joe Kelly has managed to create a great character and, despite that deliberate ambiguity, to show the theme of the giants, I, as a spectator, I want it to be real.

In the history yes it is true that the different events you see coming from far away. Including that final climax with the storm of the century or the behaviors of the characters surrounding Barbara. But usually everything is pretty well-spun yarn, which makes that we are from beginning to end involved in this proposal.

‘I kill giants’ is a solid film debut by Walter Anders that provides a good rhythm to the movie and, more importantly, it demonstrates that you can tell a touching story without resorting to the watery pure.

'Hitman: The day of the soldier' is a great thriller: this is a sequel!

–
The news ‘I kill giants’ is a great fable about the duel with a protagonist memorable was originally published in Espinof by Albertini .

phoneia.com (August 24, 2018). ‘I kill giants’ is a great fable about the duel with a protagonist memorable. Bogotá: E-Cultura Group. Recovered from https://phoneia.com/en/i-kill-giants-is-a-great-fable-about-the-duel-with-a-protagonist-memorable/