IFA 2018: a summary with the best and the worst of developments in mobile technology fair 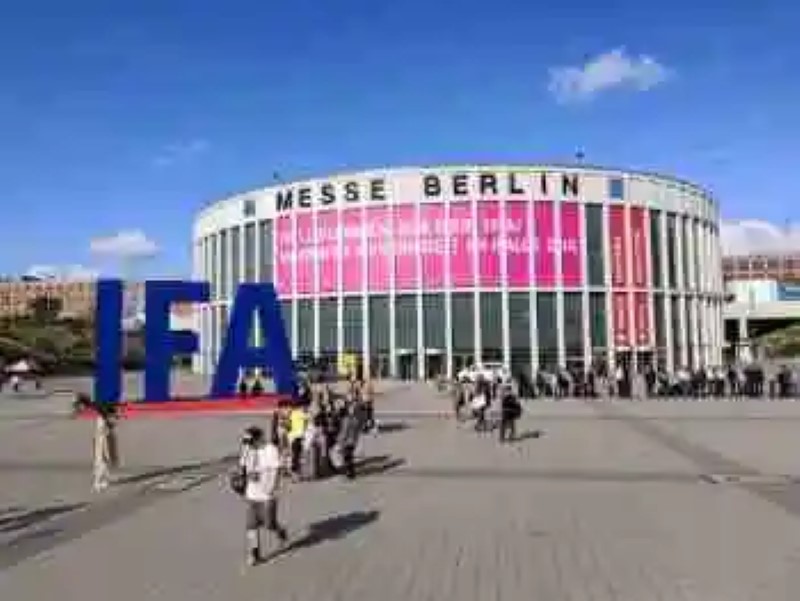 The IFA in Berlin is one of the technology fairs more important of the year. However at the level of mobile technology always ends up being something more highly diluted that the Mobile World Congress in Barcelona. The brands are also betting on their own events for that this 2018 we’ve had a few surprises. We are going to review what has been highlights of the IFA 2018, what have been the best presentations and what we have left over cold.

Sony Xperia XZ3: a classic that never fails to its annual meeting

Sony does not fail in his appointment with the IFA. As every year, we have returned to present its flagship for the second half. The first impressions of the Sony Xperia XZ3 have been quite positive. The bet on the OLED display is a success, and the new design Ambient Flow is improving little by little.

we Will have to wait the analysis more detailed and to discern to what extent the Sony Xperia XZ3 is among the best but we are glad that the japanese manufacturer to keep alive the line Xperia and do it with personality and clear ideas. Every great show should be its flagship, and this year the best flashes are the has brought the Xperia XZ3.

Honour to Play and the importance of an affordable price 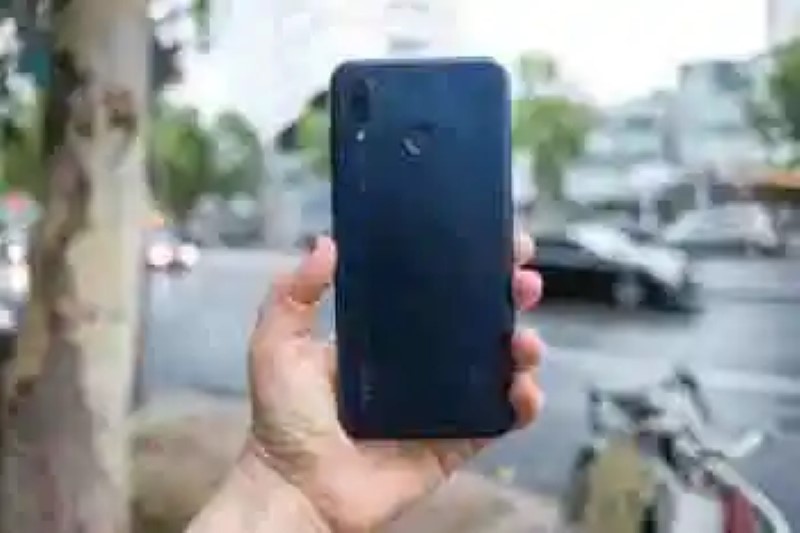 it Is difficult to speak of the Honor Play this will also PocoPhone F1. In this IFA we have known the new high-end Honor. Or maybe it’s just the new mobile power for play. To differentiate the smartphones in ranges is becoming more and more difficult and the Honor to Play is a good example of this.

in Addition to cost 349 euros and come with the Kirin 970, the Honor Play he has called us to care for your good surround sound and with a screen that seems to be the height. the Convert the flagships of the beginning of the year in mobile cheapest, the way to go in the range around 300 euros.

Wear OS still has something to say

Another of the segments that seemed to be stuck, and has taken air during the IFA are the smartwatches with Wear OS. The own operating system of Google it has been redesigned and we have seen some products like the Skagen Falster 2 or Casio Pro Trek WSD F30 quite interesting.

The latest rumors say that the Pixel Watch is going to be delayed and nor will this year. Despite this, the IFA has shown that smartwatches still have their audience, even though this is specialized.

Something disappointing is the ZTE Axon 9 Pro. We are faced with a high-end crystal glass body, water resistant, good processor, an AMOLED screen and improved sound with Dolby Atmos. It is a good product but we have the feeling that it has lost part of its DNA characteristic that had for example the ZTE Axon 7 with its aluminum body and excellent sound.

we do Not have jack and the design is from the heap. One of the negative comments of the IFA 2018 is to check as many of the mobile pointers each time are more like each other, it is difficult to tell them apart and they seem to come out of the same factories.

Motorola, who has seen you and who sees you

Once Motorola was in the average range. Now the mobile phone that presents us, in this IFA is the Bike One, a new Android One with a price of 299 euros, processor several years ago and HD display. Features improper of a new mobile and less for the exaggerated price.

Motorola knows how to do it much better and surely the future Bike G6S offer a better quality-price, but we would have liked to see at IFA 2018, a Motorola with better news. 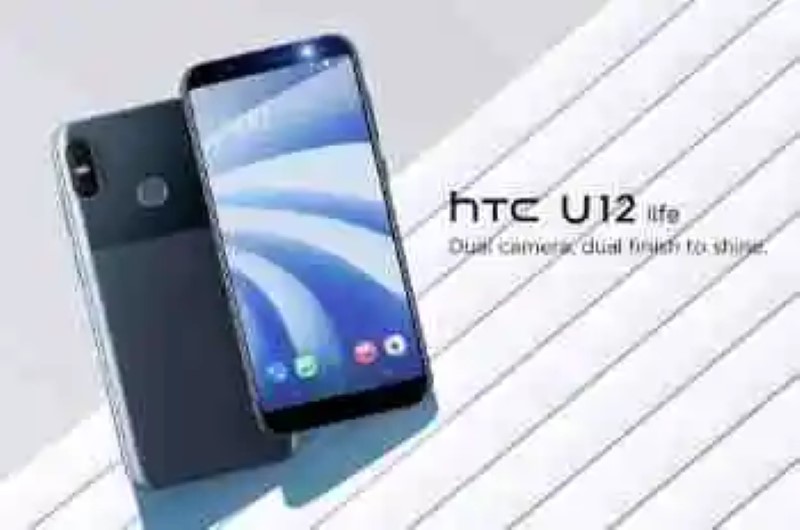 beyond that level of organisation the IFA is quite chaotic, a fair and is a good showcase for almost any manufacturer. Thousands of journalists and users have put their attention on what is presented. However, the deployment of means of many brands is sufficient as to create an event of their own. Huawei announced an event for the Matt 20, unlike last year, LG has shown its new model series of LG V, and manufacturers such as HTC simply we have brought a range of media such as the U12 Life. The IFA has met the expectations of what we hoped to see, but level of mobile technology there has been no great surprises.

Xataka | IFA 2017: a clear winner, a hard-fought podium and the highlight of the fair in Berlin

–
The news IFA 2018: a summary with the best and the worst of developments in mobile technology fair was originally published in Xataka Android by Enrique Perez .

phoneia.com (September 2, 2018). IFA 2018: a summary with the best and the worst of developments in mobile technology fair. Bogotá: E-Cultura Group. Recovered from https://phoneia.com/en/ifa-2018-a-summary-with-the-best-and-the-worst-of-developments-in-mobile-technology-fair/