‘Illang: The brigade of the wolf’, an excessive and spectacular display of power south Korean 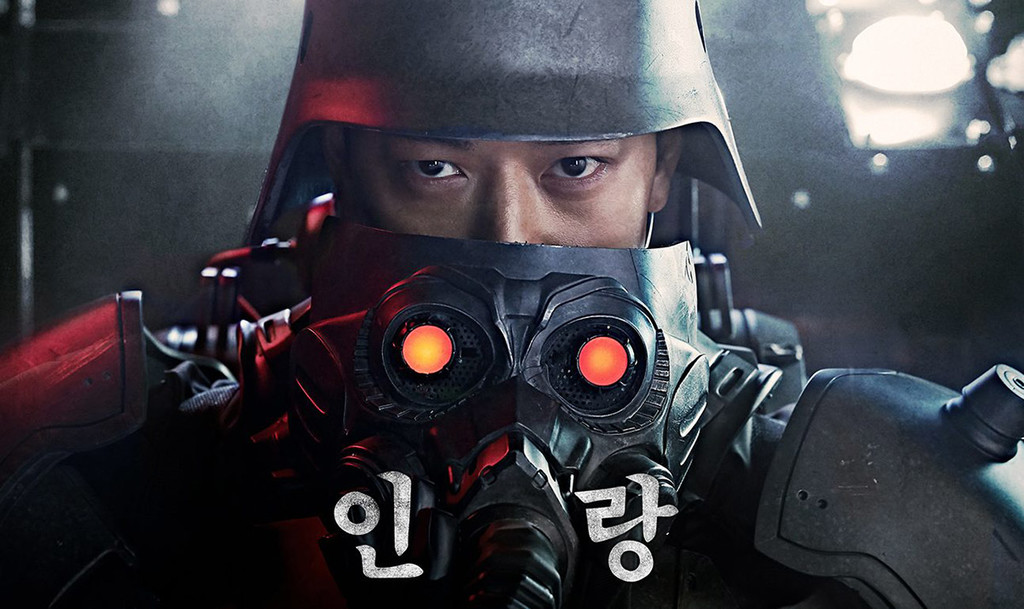 With the permission of the teacher Park Chan-wook, I see myself in the obligation to start this review by claiming to Kim Jee-woon as one of the best filmmakers south korea in terms of cinema of gender concerns; a title that has been earned after signing such wonders as the ‘A Bittersweet Life’, the insane, tribute to the western, Leone ‘The good, the bad and the weird’ or, of course, that cathedral of the thriller asian that is ‘I saw the devil’.

But Jim-woon does not cease to be a giant in an industry amazing of even greater scale that has managed to carry the ill-named film “commercial” or “mass” to a new level, transforming the blockbuster an art not devoid of lights and shadows on the entertainment is not incompatible with excellence film, with his greatest weakness, by general rule, a particular lack of self-control.

With ‘Illang: The brigade of the wolf’, the director of Seoul has dared to venture into the complicated business of adapting to real action the classic animation japanese ‘Jin-Roh’, written by the renowned Katsuhiro Otomo; and what has been done in the spectacular thriller of action, outstanding in formal terms, whose impepinable sense of wonder is diluted between something less than two long and one-half hours of footage marked by the excess.

Because ‘Illang’, within its obvious shortcomings, is a production truly amazing. Kim Jee-woon, protected by a successful setting is dystopian, again demonstrates his inexhaustible talent to capture the action with a unique style, ambitious and splendid, visually, resulting in one of the best exercises of this court that has given us South Korea during the past few years, budgeted at a paltry $ 17 million.

yes, we can’t let ‘The brigade of the wolf’ we flash them through the eyes because at the level of narrative, the tape suffers from an imbalance more than remarkable. As well, and after a boot superb, the storyline, unnecessarily long and convoluted, is giving blind until you turn your protagonists into puppets at the service of a set-pieces mind-blowing that act as points and followed in an irregular layout that, despite everything, it fulfills its function.

The inability to synthesize the filmmaker —also the author of the libretto— combined with a treatment of characters who aren’t afraid to abuse of clichés and, above all, about let melodramatic a both rancid and discordant with the overall tone could have thrown on the ground the herculean effort of reinterpret the universe animated Okiura and Otomo; but the hand craft of Jee-woon and his sense of sight compensated for all this with a vengeance.

At this point in the film it is evident that South Korea has given us and can give us much better products and more rounded ‘Illang: The brigade of the wolf’; but in a machinery whose successes translate into master-classes of the narration in images, a film holder of such strength and dexterity audiovisual can not be less than a great joy for the senses that celebrate without doing too much to their slip-ups.

'22 July' is intense and solid, but Paul Greengrass does not reach the greatness of 'United 93'

–
The news ‘Illang: The brigade of the wolf’, an excessive and spectacular display of power in south Korean was originally published in Espinof by Victor Lopez G. .