In Android Foot don’t work the apps to record calls 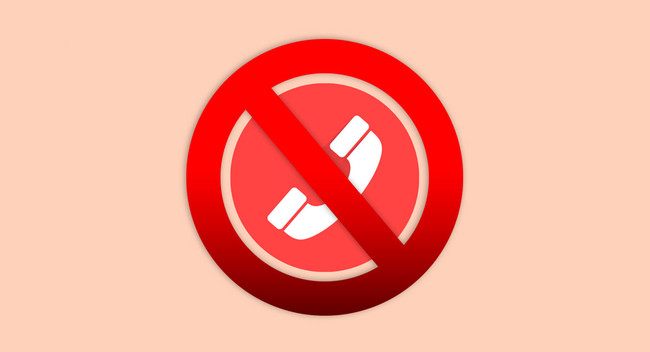 If you are very record phone calls, do not hurry too much to get with the latest version of Android. Apparently Android Foot prevents work applications to record calls as ACR or Truecaller.

So is explained by the own developer of ACR, the recording application most popular on Google Play with over 10 million downloads: Google had to stonewall to the recording of calls from Marshmallow but the developers encontradon ways to make it work unofficially. With Android Foot, that door is also closed.

No API or workarounds, you will only be left with the root

But rooting is not within the reach of all, so another suggestion of what you can do for now is to use the method recording using the microphone of your mobile, while using the speaker phone to record the other person. The result will not be perfect, but is better than nothing.

Although initially it was rumored that Android’s Foot could include the recording native calls, at the end there has been no other news about it. The application of Google Phone for now does not include the function.

What is not clear is whether this change will block also the recording of calls included in the pre-installed apps of some manufacturers as, for example, Xiaomi or Samsung. If not, this may be a determining factor for those who locate a phone in a future where Android Foot is more extended.

Via | XDA
Xataka Android | How to record phone calls on Android

–
The news In the Android Foot don’t work the apps to record calls was originally published in Xataka Android by Ivan Ramirez .