In Android P, the shared connection can be turned off if no one is connected 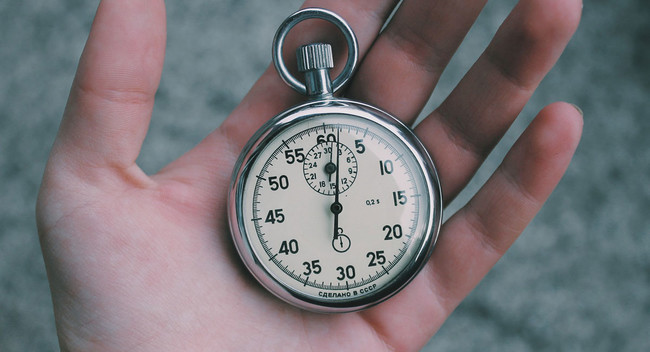 In another episode of “but if this is what you have my mobile for years”, Google has incorporated into Android P a small improvement that several layers of customization you already have for a long time, the possibility that the Wifi access point is automatically deactivated if nobody has connected.

This small utility ceases to be an invention of a third party, and is now a part of the Android experience pure, already available on Android P. yes, the implementation is basic and you don’t have much control over when to disable the Wi-fi access point exactly.

“If nobody uses it, I switch it off”

even Though when you create a Wifi access point, a notification is shown standing, if you’re not looking at the phone constantly or if you have a bunch of notifications, you can forget that you have the access point open, even if no one is using.

while it is true that an access point without the users should not consume a lot of your data, it is more relevant the use of battery wasted for nothing. Now Android pure as well you can take a cable, automating the shutdown when no one is connected to the access point. If you want to, it is optional. 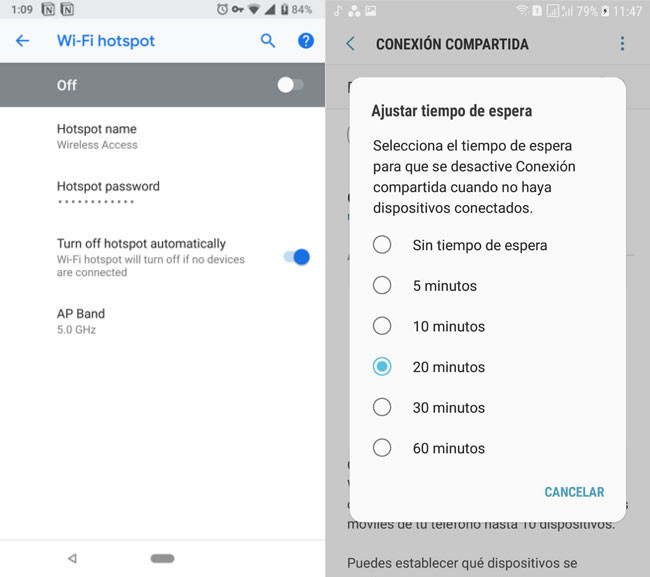 The implementation of Android P (left) and the Samsung (right)

The bad of get the latest to the party is that others have had more time to refine the idea. For example, the configuration of the access points of Samsung allows you to choose precisely the waiting time after which the access point is disconnected if no one is connected. In the deployment of Google, is a single switch: either off or on, without it being clear when it happens.

Although many layers of customization already included, it is always a good news that Android pure to adopt these small changes to reach around the world and those who have a mobile phone with a Android One or Android Go, becoming more and more popular.

–
The news In Android P, the shared connection can be turned off if no one is connected was originally published in Xataka Android by Ivan Ramirez .

In Android P, the shared connection can be turned off if no one is connected
Source: english
June 19, 2018