In Microsoft like Super Smash Bros. Ultimate and is rumored to be a collaboration

trigger speculation after a message on social networks.

Microsoft has dedicated a few words that are very special the game Super Smash Bros. Ultimate on the occasion of “national day of the met”, which was held in the U.S. for The kind words of the company through the official account on Twitter’s service Game Pass have created some speculation about whether, perhaps, any saga of Microsoft could join the fighting game from Nintendo through the characters downloadable still not revealed. Is more, those rumors have pointed directly to Minecraft.

In the account of the social network have said that “we really like Super Smash Bros. Ultimate” and this has spawned a whole wave of speculation on the possibility that the character generic Minecraft, Steve, arrives at the title.

What is certain is that, in the end, Minecraft is a creation of Mojang, the studio that was purchased by Microsoft, and even after the acquisition has continued coming to more consoles and platforms. Among them, Wii U, Nintendo 3DS and Nintendo Switch.

therefore, not only is a game of great success, very recognized worldwide, but is present in the consoles of Nintendo and these editions have enjoyed packs of specific content, with the Mushroom Kingdom as the protagonist.

All this are just speculations that have surfaced in recent days on the network, but if we add that Phil Spencer, head of Xbox, has been pointed out that just start to play with Super Mario Odyssey, seems that Microsoft and Nintendo have in these moments a good relationship. 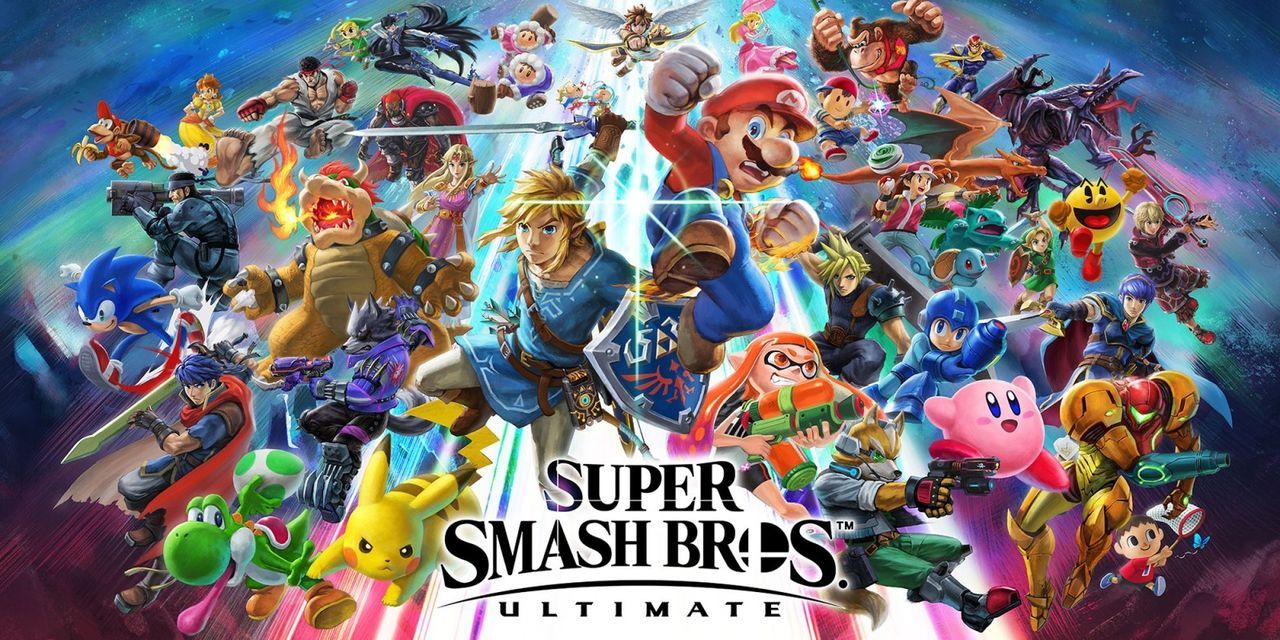