Increase subscribers of Xbox Game Pass, but lower revenue from the Xbox One

Microsoft attaches to a slower sales growth of Xbox, and the absence of big releases in this span of time. Xbox Game Pass stands as a key factor for the company.

Microsoft is located in that point where the streaming is reported as one of the solid pillars of your corporation. The financial results for the second quarter in fiscal year 2020 indicate: while Xbox Game Pass has doubled its subscribers, the revenue of Xbox One have suffered a decline of 21%. The Redmond chalk up this fact to the slow sales of Xbox One and the absence of major releases in this time period.

During his meeting financial on the occasion of the presentation of profit for the second quarter of fiscal year 2020, Microsoft has shared in what situation is at this time the brand Xbox and its division dedicated to the video games. During the quarter pointed out, has recorded that revenues dedicated to the video games fell 21%. At the same time, the services as well as the Xbox content fell by 11%.

The Redmond have stated that this situation can be explained if we consider the fact that Xbox One, which is located at the end of its life cycle as a console, has experienced a slowdown of their sales; on the other hand, the absence of big releases has not been motivated nor income. For example, last year we found the debut of the expected Red Dead Redemption 2, yes that helped to stoke these figures.

The streaming: Xbox Game Pass on the rise

When we talk about the financial results of Microsoft, there is an item that you can not stay outside of the basket: the subscription service Xbox Game Pass, which has become one of the major pillars of the company. The own Phil Spencer, head of the Xbox division, has already been responsible for ensuring that “I was doing very well,”. Now we can translate his words into something more descriptive.

Despite the fact that Microsoft has not shared specific numbers, it has been revealed that subscribers of Xbox Game Pass “increased to more than double” during the quarter. The CEO of the company, Satya Nadella, also took care to point out that Xbox Live set a new record of monthly active users. Once more, he did not share exact numbers.

In fiscal year 2020, which will expire the next September 30, Microsoft is planning to launch the service xCloud: a gaming platform in the cloud, with which we expect to allow people to play their favorite titles “on all devices” as you want. Nadella said that tests of this system have attracted “hundreds of thousands” players interested. You can learn more about the future of this service in our article: How Xbox is carving his future step-by-step. 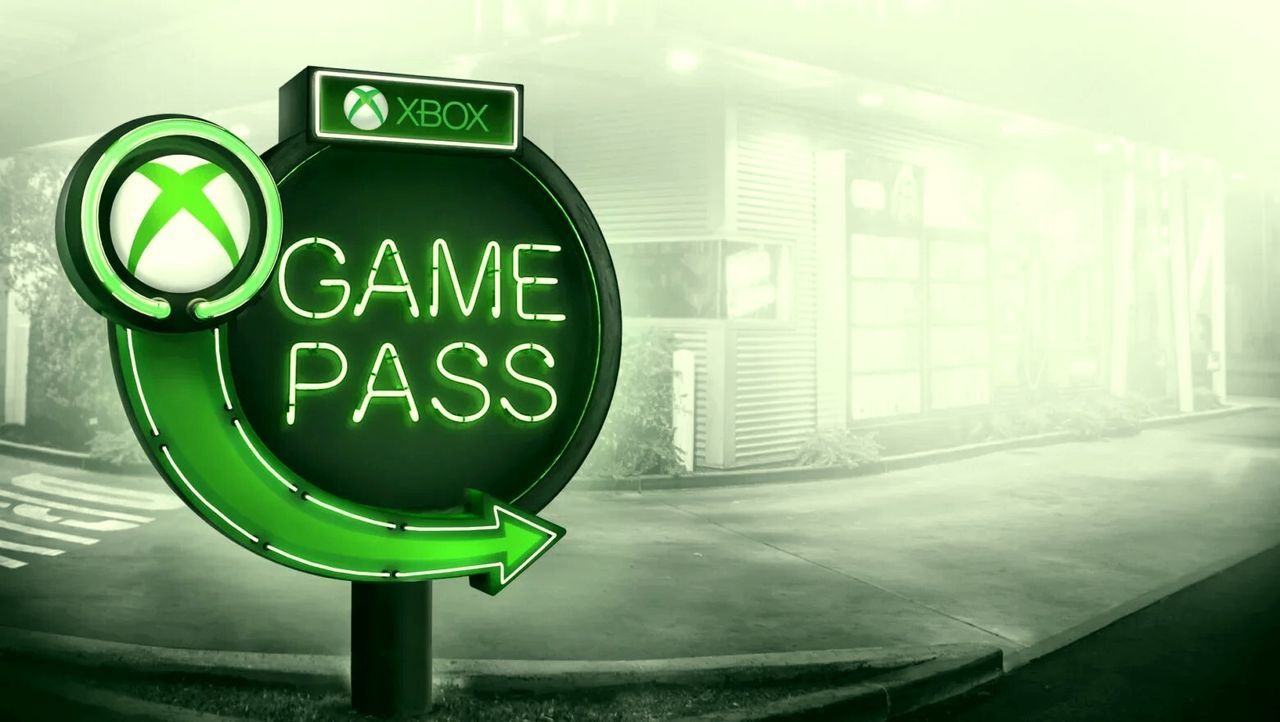