Indivisible is released on PC, PS4 and Xbox One on October 11

The RPG platformer developed by Lab Zero Games will also feature a version for the Nintendo Switch that will come a little later.

Lab Zero Games and 505 Games have put a date to the anticipated RPG platforms Indivisible. Will be available on October 11 in Europe for Xbox One, PlayStation 4 and PC. The version for Nintendo Switch will come a bit later this year.

reservations on Steam offer a few extras as the mascot of Ajna, Roti, and appearances of characters inspired by other games from Valve in addition to a bucket of accompaniment of the Portal. bookings for other platforms will start soon.

At Gamescom 2019 and PAX West 2019 will be available a new demo of the game with a level never seen which takes place in Tai Krung City.

You show your new trailer and images. 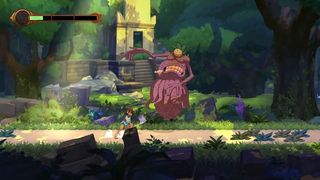 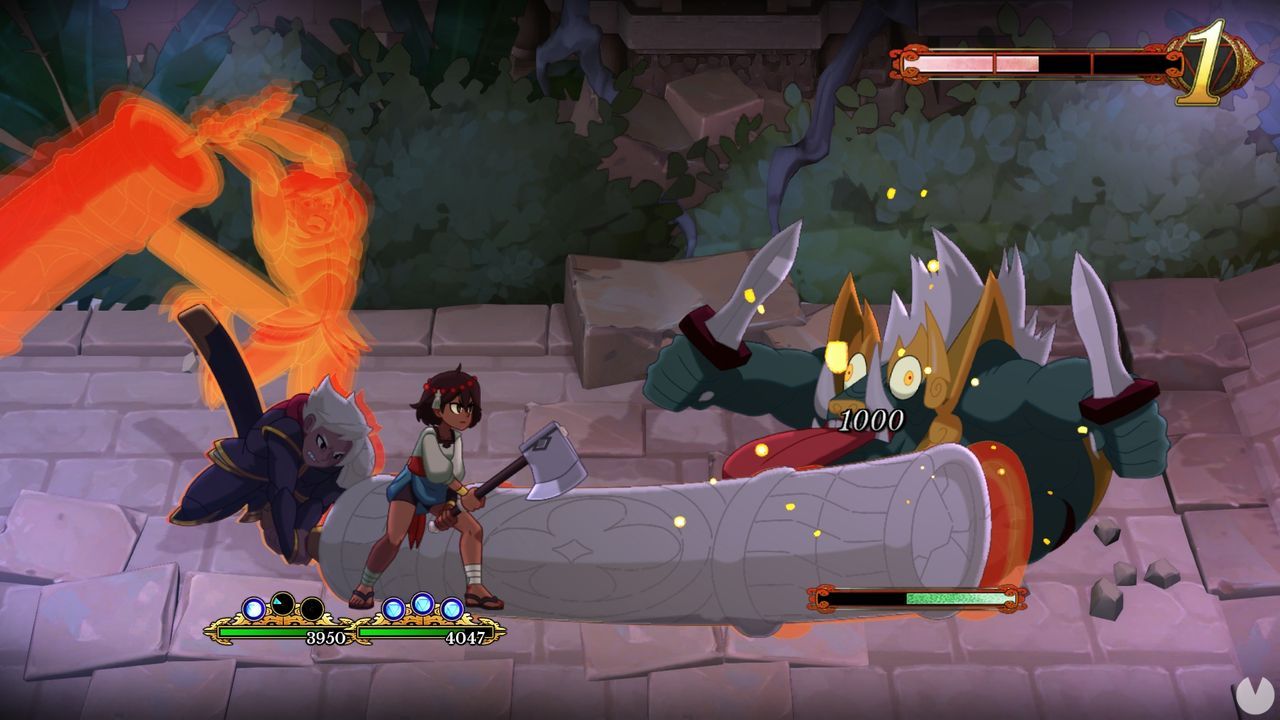 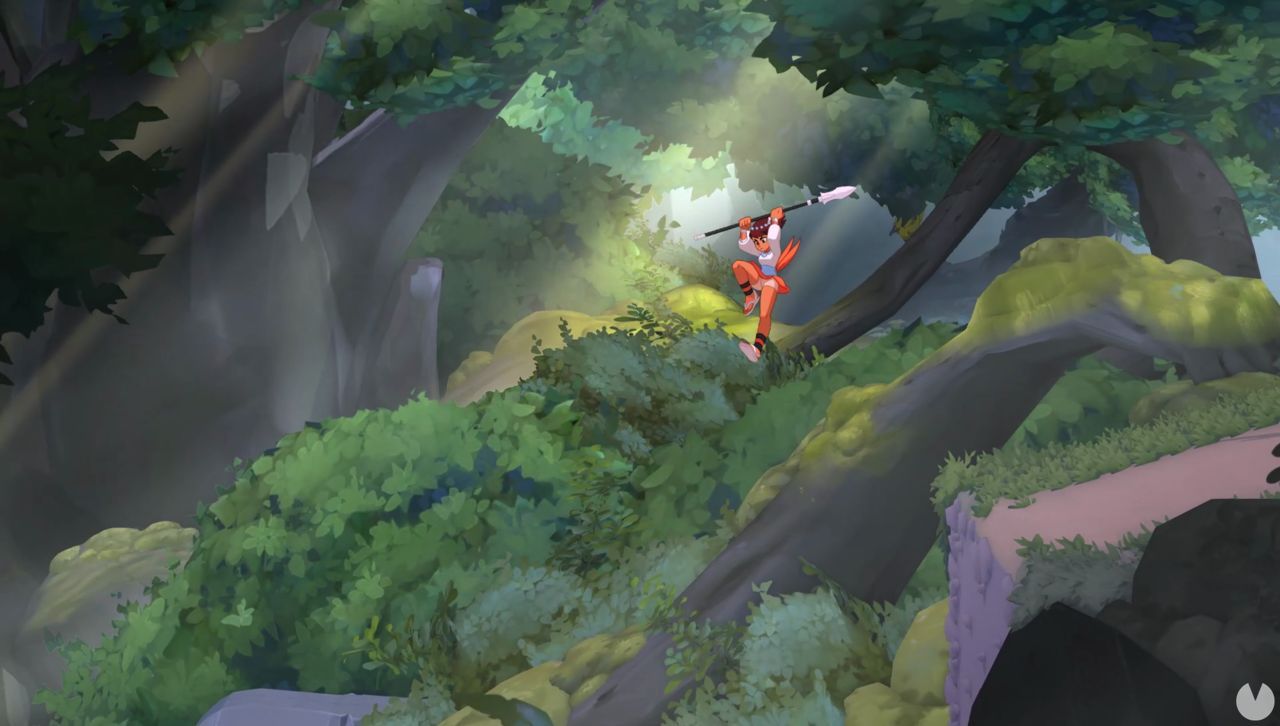 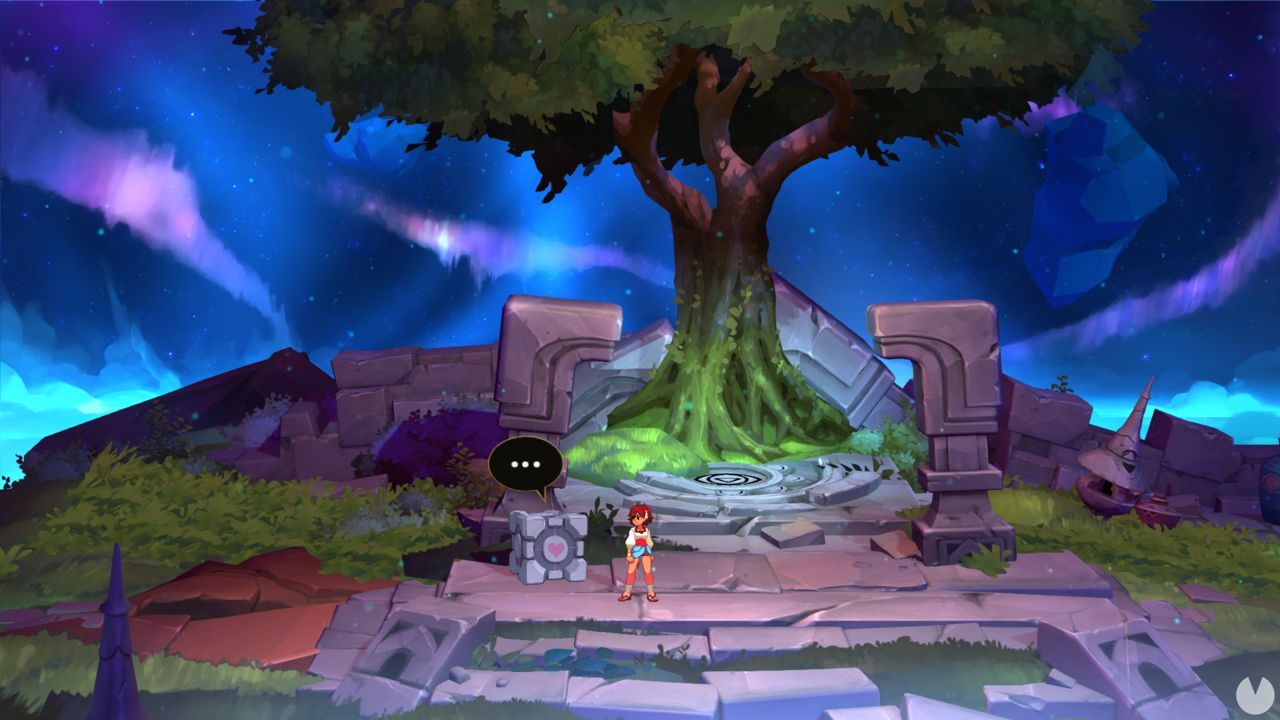 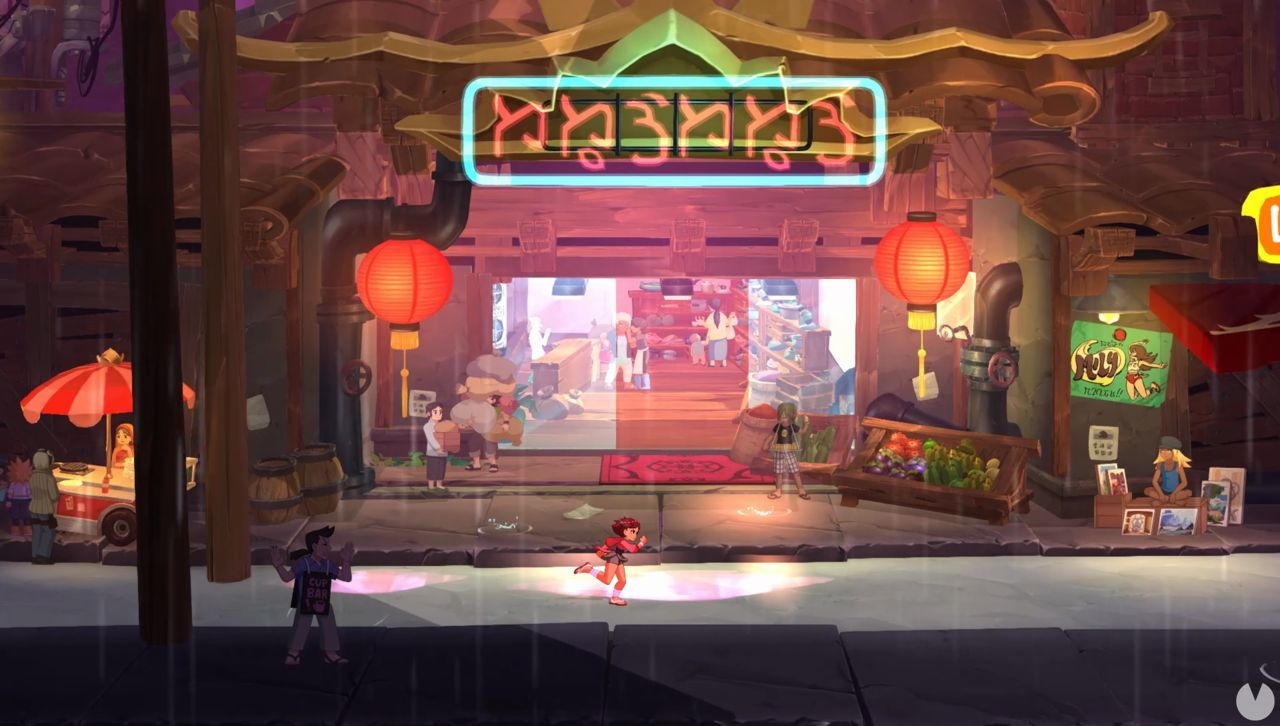 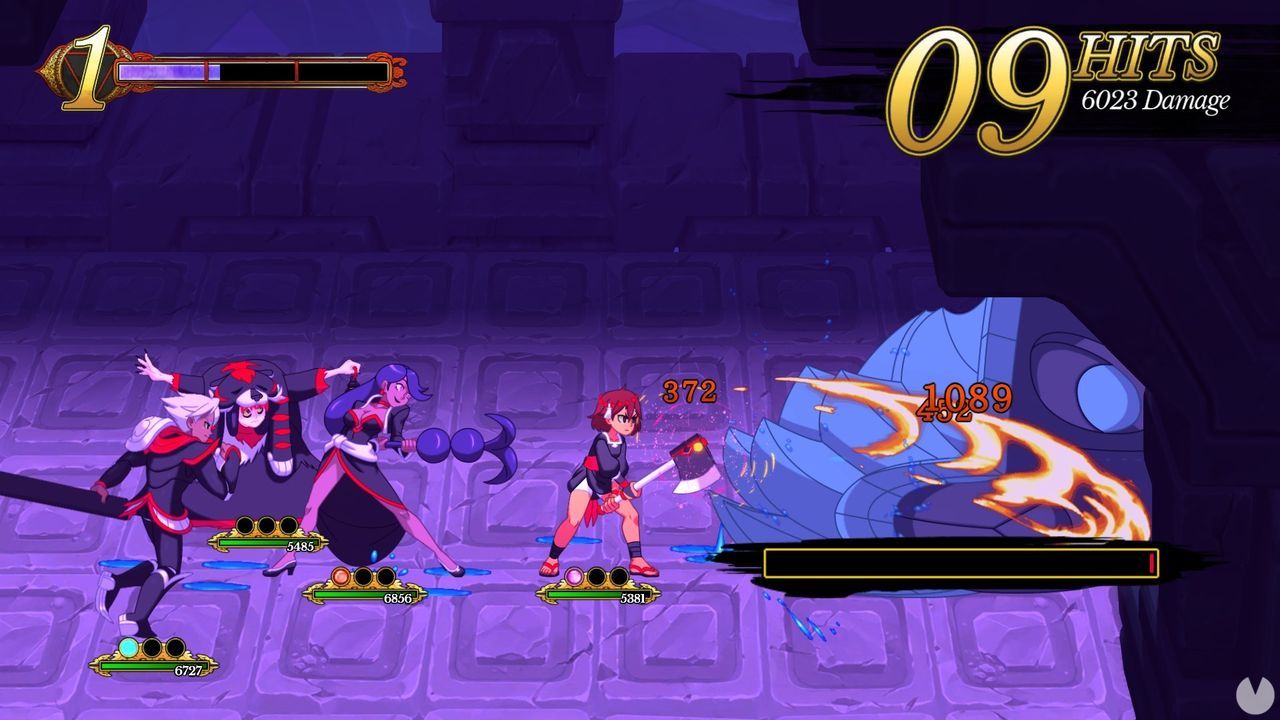 phoneia.com (August 8, 2019). Indivisible is released on PC, PS4 and Xbox One on October 11. Bogotá: E-Cultura Group. Recovered from https://phoneia.com/en/indivisible-is-released-on-pc-ps4-and-xbox-one-on-october-11/