‘Inside’, an unnecessary remake that fails in every way 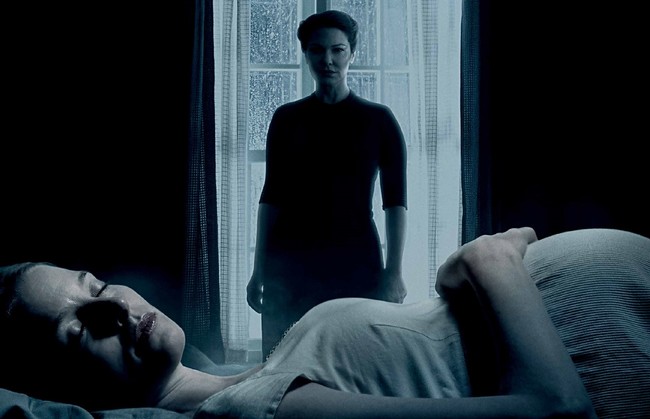 If a movie not spoken in English, have enough success, the more likely it is that in Hollywood at least, to feel curiosity towards the possibility of doing a remake. Sometimes they advance quickly, others take a bit more time and not a few end up staying for the way. Less common is that it’s another country who wants to test fortune, but that is exactly what has happened in the case of ‘within’ (‘À l’intérieur’), the acclaimed French film of terror.

In this case it has been the Spanish company Nostromo Pictures that has dared to finance a new version of the wild-tape was written and directed by Alexandre Bustillo and Julien Maury. For this reason, they have counted with a script signed by Jaume Balagueró next to Manue Ten and Miguel Angel Vivas, responsible for the excellent ‘Secuestrados’occupying the director’s chair. It was an interesting challenge, but the result has been finishing leaving a lot to be desired, failing both when zoomed in as when zoomed out to the original.

An extension with little success

Almost 20 minutes to separate the duration of ‘The interior’ of the ‘Inside’, and that the remake not too long. The issue is that the French production was very direct to the point,, betting on go raising the intensity until you reach a denouement stunning, whether you like it or not. The thing was going to more all the time, without a pause for the viewer or the protagonist could get to breathe and think about what is happening. That’s not the case here.

For my part, I have always advocated that an adaptation has to deviate enough from the original material to find their own voice and thus justify its mere existence. In this case it gives the feeling that Balagueró and Live have opted for an approach more clean, reducing -although not eliminating – the remarkable load-gore of ‘inside’ and raising the importance of the external factor.

The problem is that this just looked like a mere means of gaining time to increase its duration and go by dilating the becoming of events. This also affects the status of the protagonist as much as a new detail of the script go, which aimed to speed up the process. Thus, there is a clash between what we want to sell Balagueró and Living and what that really give us, slowly breaking the intensity that they had managed to raise during the arrival of the mysterious woman.

‘Inside’ lacks the intensity of ‘The interior’ 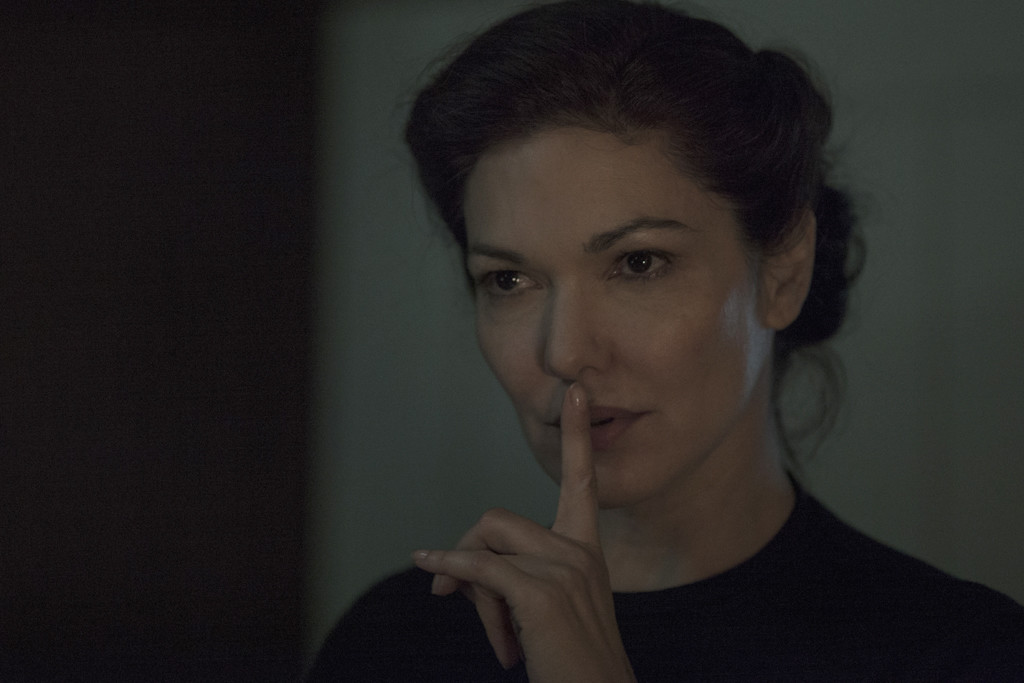 The issue is that where ‘The inside’ was visceral, ‘Inside’ is much more sedate and conventional. In this way, it dilutes the undeniable strength of some of the decisions merely inherited from the original tape, because here Live seems to revel in the suffering of the character played by Rachel Nichols, stretching it as far as possible instead of letting the story evolve naturally, resulting in a pace more relaxed than is desirable.

For its part, the actress meets acceptable way showing how it is affecting what happened, but without the talent necessary to orient it in a way that really affects the viewer, something that could Alysson Paradis in the original despite having less weapons at your disposal. Sometimes more is less and this is one of those cases.

All of this also translates to the own work of mise en scene, as Live opt for a style that is more refined, playing with all kinds of resources, from the long shots until the camera in hand. Appears to be a way to prevent the attacks of the mysterious woman -compelling Laura Herring, but not as much as Beatrice Dalle– and demonstrates his skill with them, but that extension of the story prevents them from reaching to have the desired effect completely. the is half and that makes enough damage to the attempts of ‘Inside’ for being disruptive. 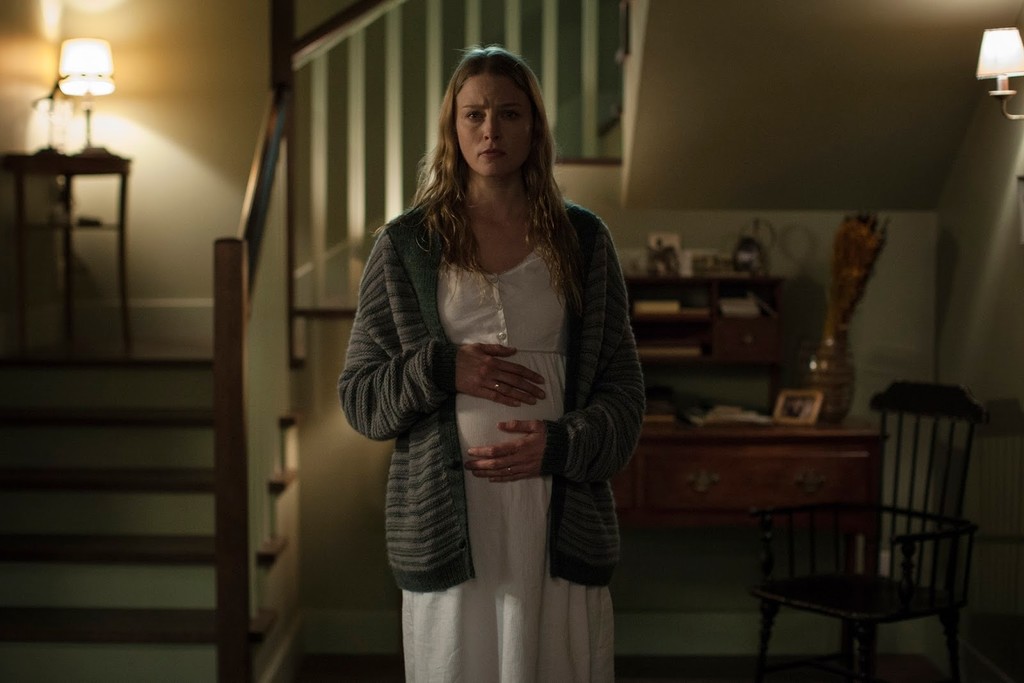 For the rest, the ‘Inside’ you enter another series of changes that betray not so much the pursuit of offering their own vision as the apparent need to standardize on a film which precisely stressed by not being afraid to bring their bet up to the last consequences. Here that tone of horror film more conventional spreads to all levels, and wears down the film until you get to a result totally unsatisfactory.

however, there is to be fair and recognize that Living raises that final stretch in such a way that gives us multiple images with undeniable visual power, but are insufficient to compensate for what is happening. In reality, that happens throughout the film, but it is going to accumulate until you reach a point in which every time becomes more annoying. It simply took several wrong decisions at the time of planting, the bases ‘Inside’ and the film never manages to overcome it.

In short, ‘Inside’ is a remake of very bottom -although not unfortunate – from ‘The inside’. In what is new, not proposed anything really interesting and what legacy he manages to never be capable of hitting us the same way. Despite its cast, it is made in Spain, but almost looks more like one of those updates from Hollywood intended to soften the source material so that it can reach a greater amount of public. I don’t know whether it will do so, but that is much worse as a movie.

'Peter and the dragon', magic to our inner child

–
The news ‘Inside’, an unnecessary remake that fails in every way was originally published in Espinof by Mikel Zorrilla .

‘Inside’, an unnecessary remake that fails in every way
Source: english
July 28, 2017