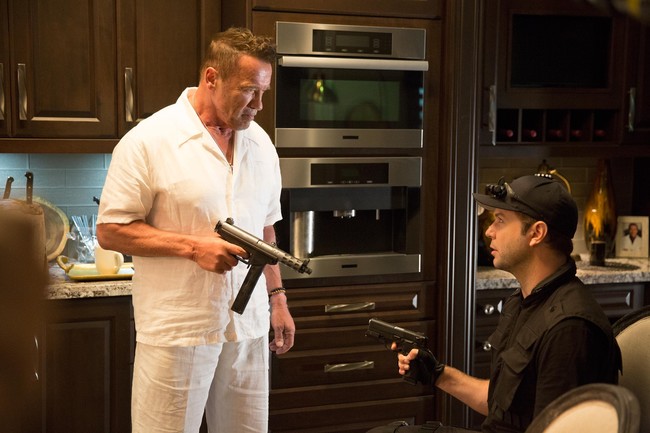 At this point, the gender of the mockumentary or false documentary begins to seem easy and somewhat worn. It is No wonder: their top expressive and most of the codes, which even today are still recycling come to be used since the early eighties and movies like ‘Spinal Tap’. After the real flood of productions of this type that came to us at the beginning of this century thanks to the cheapening of the means of shooting, today is a resource that is recurrent, in the worst cases, to justify a certain slackness narrative.

That’s not to say that there is no valuable mockumentaries today: the tremendous ‘Popstar’ or

In fact, the justification narrative for the format, always a very delicate point and that requires a special attention in order to have credibility, it solves quickly: a computer recording follows in the footsteps of a killer obsessed with the liquidation of its largest rival in the sector, a mysterious and nearly omnipotent criminal named Gunther. It is stated that the team is threatened to record for that plot, but aware that such justification is barely holding, Taran Killam -director, scriptwriter and protagonist – goes unnoticed by her.

It should not be a problem if the rest of the gears of the film worked to perfection. But that only happens average: with the typical sequences of presentation of characters talking to camera, we get to know the rest of the team of assassins who want to end up with Gunther (of an expert in poisons to a dinamitero, passing by a pair of brothers russians psychopaths). However, all in ‘Killers international’ moves in terms quite routine.

unlike, for example, of ‘What we do in the shadows’, where the presence of cameras served to develop a complex metafiction between the mythical vampire and its representation in everyday ‘international Assassins’ does not take advantage of the terms of the mockumentary, for example, to deconstruct the myth of the assassins. it Would have been difficult, no doubt, with a script that is a little less than a sketch stretched, as Killam protagonizaba on ‘Saturday Night Live’ before leaving the program to debut as a director.

Schwarzenegger in his sauce

Perhaps el biggest problem of the film, beyond the scarce party that you take the format, is ill-defined characters. Despite having players of great personality as the great Allison Tolman, criminally underused as the murderous soviet or Bobby Moynihan as the thundered explosive expert, they all have behaviors are interchangeable, and often their methods of work are used to generate a joke for the presentation, and little more. 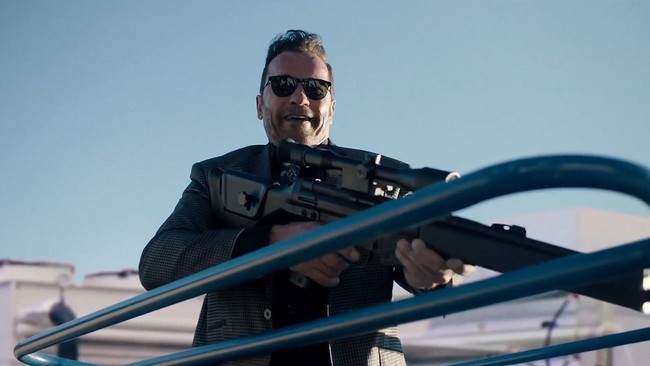 opposite to what happens with Schwarzenegger, that does not appear until the last third of the film playing himself Gunther. It is obvious that the actor austrian is what happens in big by introducing phrases of ‘Predator’ and ‘Terminator’ in their dialogues, but even though his nonchalance total is a welcome shock of freshness in the stiffness of the film, it is not enough. We’ve seen Schwarzenegger in plan autoparódico previously, and in vehicles much more sophisticated.

The general feeling is of watching a project sympathetic, with their indisputable fortunate times abound the jokes genuinely funny, such as those associated with the expert in poisons or the killer cyborg), but between the ups and downs of rhythm and pitch problems (suddenly, there are subplots serious or the characters are raised without humor), the film does not end to find an identity of its own. A shame: the presence of Schwarzenegger should have taken to a parody infinitely more solid.

'A tale of revenge,', failed drama about guilt

The AI is much more close to us than we think

Trailer for 'Killing Gunther', the new Schwarzenegger is a wacky action-comedy

–
The news ‘international Assassins’ does not lift the flight or pulling the charisma of Schwarzenegger was originally published in Espinof by John Tones .

‘International assassins’ does not lift the flight or pulling the charisma of Schwarzenegger
Source: english
April 11, 2018