Invizimals: Battle of hunters is now available on iOS and Android

This is a free game with micropayments
Sony today announced the launch of Invizimals:. Battle of Hunters a exclusive delivery iOS and Android , which invites us to use your phone or tablet to locate the known creatures, capture them and improve them in the face of future battles.

Whether href=”https://itunes.apple.com/es/app/invizimals-battle-hunters/id1041371948?l=en&mt=8″ devices Apple smartphones or href=”https://play.google.com/store/apps/details?id=com.playstation.invizimalsboth&hl=es” Google Android system , Invizimals: Battle of Hunters is a Free game , but offers an option to content expanding by 2.99 ?? . The application allows us to enjoy 170 different Invizimals , and provides compatibility with the new collection of letters Panini , whose codes can be scanned for the future creation of a virtual deck with the play within the title itself.

The new collection of letters Invizimals: Battle of Hunters , offers three hundred unpublished cartoons , including new creatures, new attacks, twenty Xtractors as villains and a new type letter called Enclave, which are places where special attacks to create combos to train Invizimals-. Battle of Hunters also includes options to compete online against other players
We leave you with a video presentation and a series of images
Video 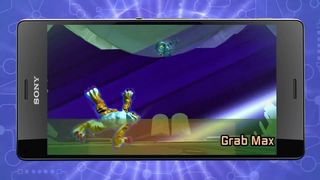 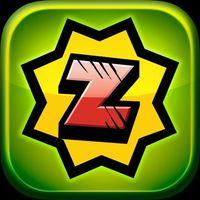