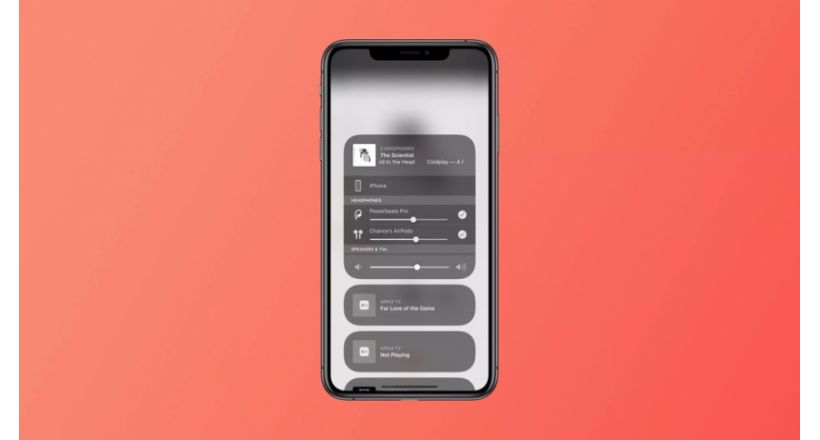 One of the new features of iOS 13 it is called Audio Sharing. This function allows you to share the audio of headphones with a friend via Bluetooth, allowing you to listen to the same music or watch a movie together.

The support for Audio Sharing on iOS 13 is a bit arbitrary, and for now is limited to AirPods, AirPods (second generation) and Powerbeats Pro. The function for now is in beta version, and it is likely that Apple will add support to other devices.

According to Apple there are two ways to start Audio Sharing in iOS 13. One of them is to bring the device to initiate the Audio Sharing, both will appear a popup to confirm if you want to use the function. This function allows each of the users select the volume level of your headphone. This form is not yet available in the betas of iOS 13.

The second way is a little more complicated, but it is already included in the betas of iOS 13. To pair the headphones of another person on your iOS device these headphones will have to be in a mode of matching. After that, enter in Settings, Bluetooth, and connecting both pairs of headphones. Subsequently when you select the output option of audio in the Music app or video, just select both sets of headphones and the audio is heard in both. In this case the users do not have individual control of the volume control. 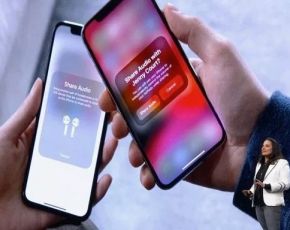