‘Iron Fist’ would have a second season with new showrunner: one of the screenwriters of ‘Elektra’ (seriously) 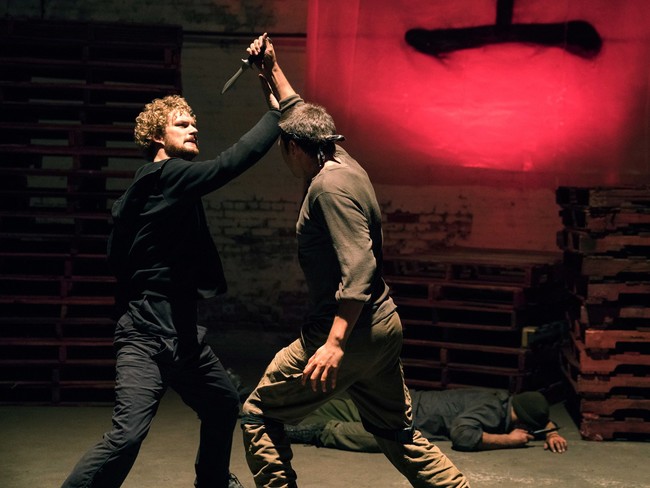 ‘Iron Fist’ it is, far and away, the series of the Marvel universe worst valued of Netflix. That doesn’t stop it from being a great success -something also predictable to be the last one issued before the highly anticipated ‘The Defenders’ – but I think few would have complained if Danny Rand would not have had more solo adventures. During the Comic-con has confirmed that it will have second season and in addition to that you will have a new showrunner.

Remember that Scott Buck was the one who had creative control of the first season, someone who until then was known for having led the last few seasons of ‘Dexter’ and that is now at the front of ‘The Inhumans’. This last has been decisive for its output of ‘Iron Fist’ -we will see if not just repenting, that ‘The Inhumans’ smells like failure by, among other things, does not invest enough-. Netflix was not long in finding his replacement which, yes, raises many questions: Raven Metzner

I’m Not going to deny it, the running Buck in my opinion, and much as the first season was, to be generous, underwhelming. Began fatal, it was still pretty bad and not dated nor too much in its final stretch. The problems come when we take a look at the curriculum of Metzner. In the same there is something that stands out above the rest: it is one of the writers of ‘Elektra’. In addition, he has worked in series such as ‘Sleepy Hollow’, ‘Heroes Reborn’ or ‘Falling Skies’.

Taking this into account, I don’t know if we will go to guatamela to guatepeor, but let us hope that Metzner know to bring the situation in the series starring Finn Jones. Yes, before we will see Iron Fist in ‘The Defenders’, which was also launched a great new trailer. It will be the 18 of August when we can see it, while yet nothing is known about the date for the premiere of the second season of ‘Iron Fist’.

Comic-con 2017: all quotations from film and television to which we do not think miss

So yes, Marvel: the new trailer for 'The Defenders' forward one explosive meeting of superheroes

–
The news ‘Iron Fist’ would have a second season with new showrunner: one of the screenwriters of ‘Elektra’ (seriously) was originally published in Espinof by Mikel Zorrilla .