Is it safe to unlock fingerprint? 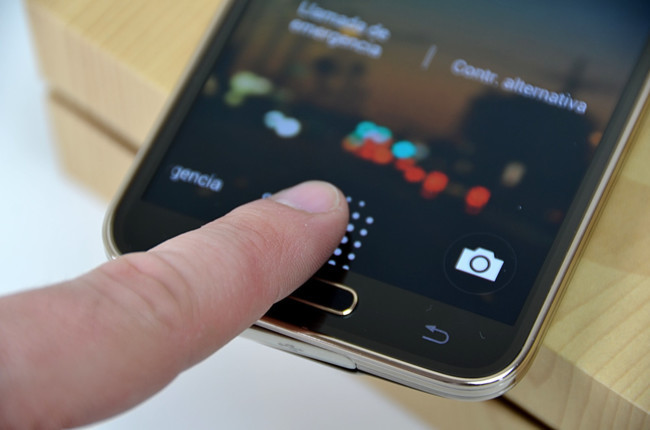 From August 1 is being held in Las Vegas one of the events “hacker” par excellence, the BlackHat. In this convention hackers, security experts and leaders of the most important houses of antivirus gather. Naturally, the Mobile Security every year becomes more important, a device in which our privacy could be seriously compromised of not taking proper precautions.

As part of this hacker important meeting, experts have discovered certain security vulnerabilities in Android that could allow third bypass the validation by fingerprint sensor. This method is increasingly present in high-end smartphones and a priori it seems like one of the safest methods of identification have all our data safe. Hackers have shown that this is not true, evading the safety of some phones that incorporate biometric security as the Samsung Galaxy S5 or the HTC One Max 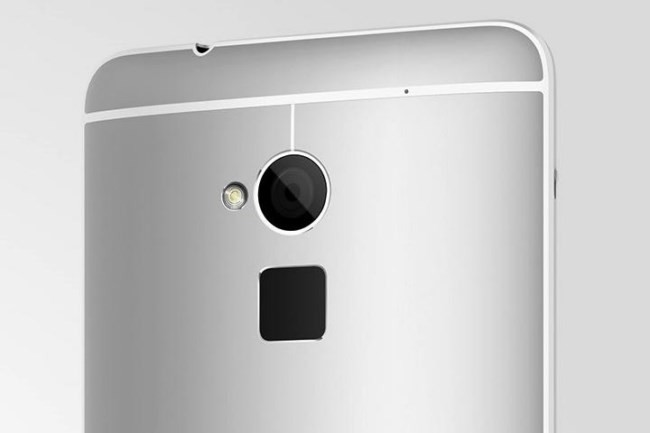 Tao Wei and Zhang Yulong, lecturers in BlackHat on this sensitive issue, they say that there are several factors that threaten the security of biometric sensors, such as malware attack or design flaws in the fingerprint sensor itself into question. These experts are able to access the entire contents of a cell protected by fingerprint terminals in some of the major manufacturers as above. Keeping up to date and remains one of the best measures of prevention, but sometimes not everything depends on the good work of the user.

On this point system We asked the famous security company ESET, present in BlackHat. From there we have that “The threat is very latent since Apple implemented it in its iPhone 5” . Apple was not the first to use the fingerprint, but the first major manufacturer to put this technology to millions of people. The main ambassadors Android soon do the same with their smartphones. Hackers not only take advantage of the vulnerabilities also “lack of experience of the manufacturers when implementing security systems do not always use the best technology” operating system. ESET also claims that the fingerprint “is quite second in the hands of an expert with mobile access.”

The various security methods to unlock our Android has always been in question. Both the employer, as the numeric pin and password can be easily detected by others if we are not careful when introducing them, something like the council to put hand to enter the PIN at the ATM automatic. However, unlike an ATM, the user of a smartphone protected by any of these methods, you must enter their passwords on many occasions and everyday environments.

With the advent of the desbloqueo Face in Android 4.0 Ice Cream Sandwich , Google offered a different and useful method to safeguard our privacy. This vague feeling lasted until we saw how anyone could unlock the terminal with a simple picture that had the face of the smartphone owner. Google itself warns the user of Android that will choose this option before activating with a clear message: “The option Face Unlock is less secure than a pattern, PIN or password A person who has some features. similar to yours can unlock “

Unlocking the phone with the look

On the horizon looms the unlock method by visual recognition. A system capable of scanning the user’s eye by identifying the pattern of each iris. Manufacturers like ZTE or Fujitsu have long been working on this technology. Will the ocular recognition the definitive method for secure lock your smartphone? Surely many of those present at BlackHat and are trying to find the “no” to this question …

–
News Is it safe to unlock fingerprint? was originally published at Engadget Android by David Girao .

Free Download WordPress Themes
Premium WordPress Themes Download
Download WordPress Themes
Download Premium WordPress Themes Free
free download udemy paid course
download mobile firmware
Download Premium WordPress Themes Free
udemy course download free
Is it safe to unlock fingerprint?
Jason Blum is asking for forgiveness after saying he does not hire directors because there are no women making horror
Maybe I am missing something during the days of relative peace and qu...
Open an incognito tab in the same window with Private Tab [Firefox]
If you want to visit a page and do not want to leave traces on your com...
Apple, accused of forcing students to work 11 hours a day to make the iPhone X
20 MINUTES.IS According to 'Financial Times', the students were forced to ...
HTC U11: Do you really need three assistants voice? HTC believes that yes
HTC has just unveiled its flagship HTC U11 which stands for the interface...