‘Is It Wrong to Try to Pick Up Girls in a Dungeon?’ is delayed in Japan

Will finally arrive in the summer.

‘Is It Wrong to Try to Pick Up Girls in a Dungeon?’ is delayed in Japan
Will finally arrive in the summer.The editor japanese 5pb has announced the delay of the release of her adaptation o...

The editor japanese 5pb has announced the delay of the release of her adaptation of the video game world of Is It Wrong to Try to Pick Up Girls in a Dungeon?, which will launch the 29th of march to be placed on the PlayStation 4 and PS Vita at a date set in summer in Japan. It has confirmed its editor and developer in the latest issue of Weekly Famitsu.

► ZTE Axon 9 Pro: this is the new flagship with AMOLED screen enhanced, Dolby Atmos and price content ZTE is another of the manufacturers that ha...
► Awards Android Excellence: the 32 apps and games that are more excellent according to Google starting today, Google is going to recogniz...
► ‘Modern Family’ renewed one last time: the Pritchett will be laid off in the season 11 Regardless of whether you follow it rel... 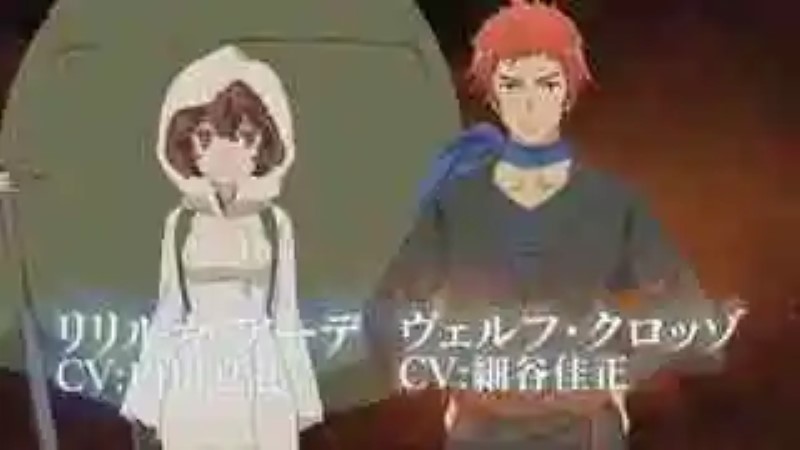 A role-playing adventure and exploration to PS4 and Vita

Dungeon ni Deai o Motomeru no wa Machigatteiru Daro ka: Infinite Combat, announced a few months, it will be a game of action and adventure that will be based on the manga and the anime of this particular universe that originated as a short novel. Takes us to the country of fictional Orario, where there is a dungeon which is inhabited by all kinds of monsters and dragons. Adventurers who dare to explore it do so in order to get crystals that are used for magic or to sell them. 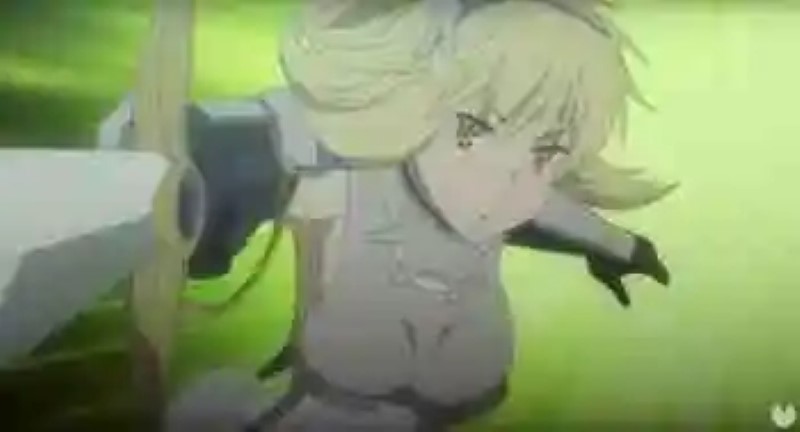 The story focuses on Bell Cranel, a young man of 14 years who serves the goddess Hestia and the only member of your guild. He admires the espadachina Aiz Wallenstein, who saved his life in the past, and of which he was captivated. At the same time, different girls are attracted by Bell, without having to give account of the situation… among them the very goddess Hestia.

Was announced for the PlayStation 4 and PS Vita, and for the moment, has no date of marketing in the West. 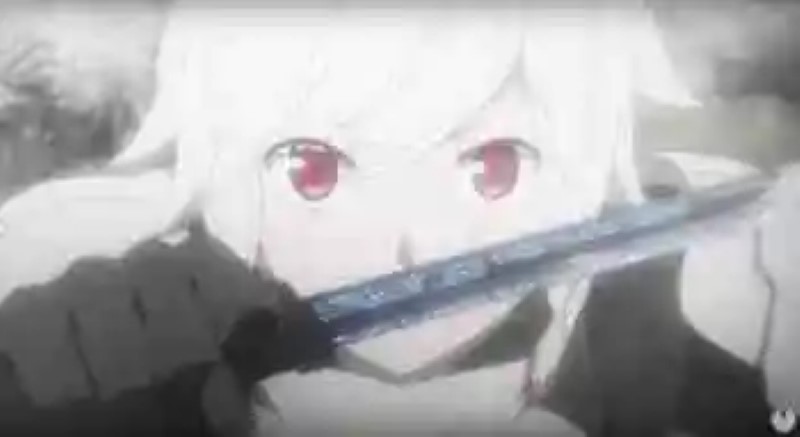 ‘St. Noire’, the board game in which you solve a murder with Alexa
In these times of continuous changes, we are already familiar (for futuris...
They blow up a drone with a classic Game Boy
With some modifications. User Gautier has achieved fly a drone using t...
Digibook of ‘suicide Squad’, complete series of ’24’ and dolls ‘Coconut’ in our Hunting Bargains
Our portfolios are still suffering the effects of the Black Friday, but l...
Final Fantasy VIII Remastered shows to Angeal, the mascot of Rinoa
Square Enix celebrates the International Day of the Dog stressing in this ...
Bibliography ►
Phoneia.com (December 25, 2017). ‘Is It Wrong to Try to Pick Up Girls in a Dungeon?’ is delayed in Japan. Recovered from https://phoneia.com/en/is-it-wrong-to-try-to-pick-up-girls-in-a-dungeon-is-delayed-in-japan/

This article was published by Phoneia, originally published in English and titled "‘Is It Wrong to Try to Pick Up Girls in a Dungeon?’ is delayed in Japan", along with 18986 other articles. It is an honor for me to have you visit me and read my other writings.
◄ The best mobile of range input Android, 2017
HQ Trivia for Android is the fall: you can register on the Play Store ►