Is It Wrong to Try to Pick Up Girls in a Dungeon? will video game

5pb announces the project to adapt this series in japanese.

The editor japanese 5pb has announced that they are working on adapting the video game series Dungeon ni Deai o Motomeru no wa Machigatteiru Daro ka, internationally known as Is It Wrong to Try to Pick Up Girls in a Dungeon? 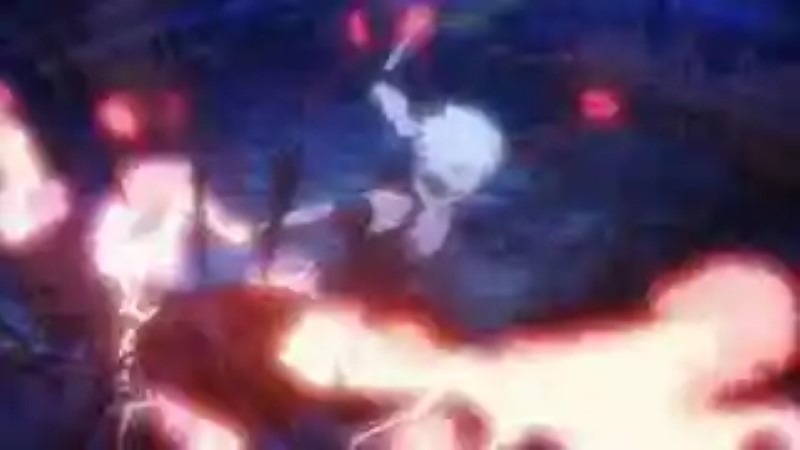 The video game will be well-known in Japan as a Dungeon ni Deai o Motomeru no wa Machigatteiru Daro ka: Infinite Combat and it will be a title of dungeon exploration with role-playing elements. 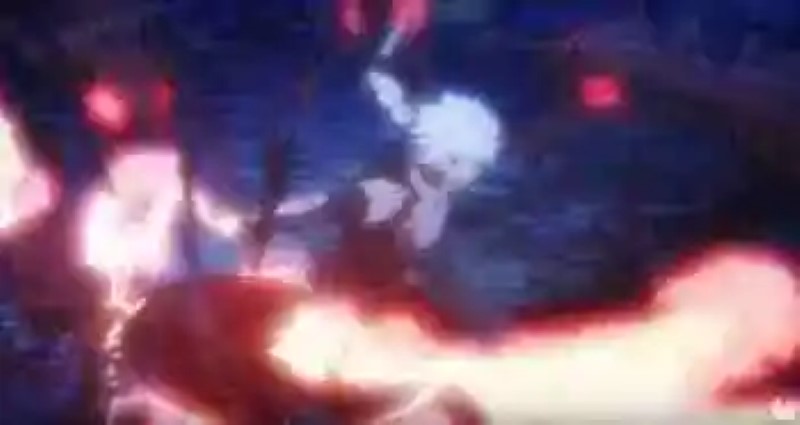 Is based in the universe of this story, that made his debut as a short novel independent in 2013 and then serialized in the form of manga and animation series for television. Takes us to the country of fictional Orario, where there is a dungeon that is inhabited by all kinds of monsters and dragons. Adventurers who dare to explore it do so in order to get crystals that are used for magic or to sell them. 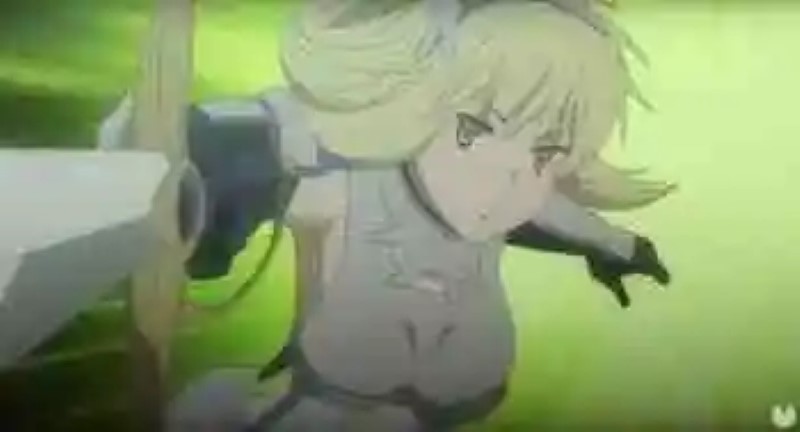 The story focuses on Bell Cranel, a young man of 14 years who serves the goddess Hestia and the only member of his guild. He admires the espadachina Aiz Wallenstein, who saved his life in the past, and of which he was captivated. At the same time, different girls are attracted by Bell, without having to give account of the situation… among them the very goddess Hestia.

By now has not been announced what platforms it will launch the game. The editor-in-5pb has published many of their games in cross-platform format, but the consoles of Sony are the most common in your catalogue. 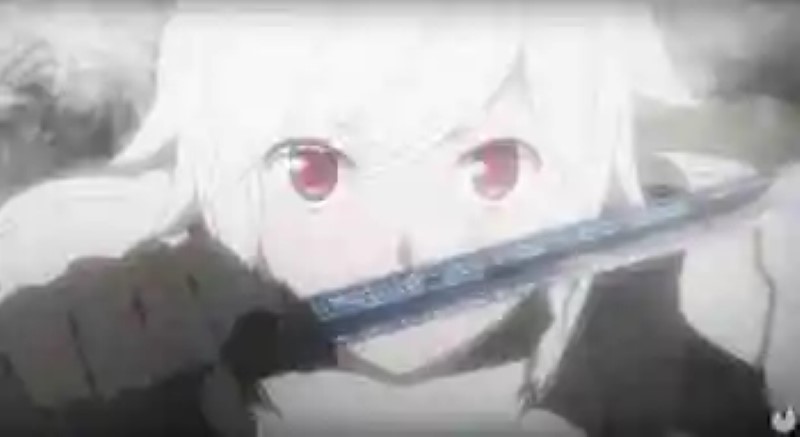 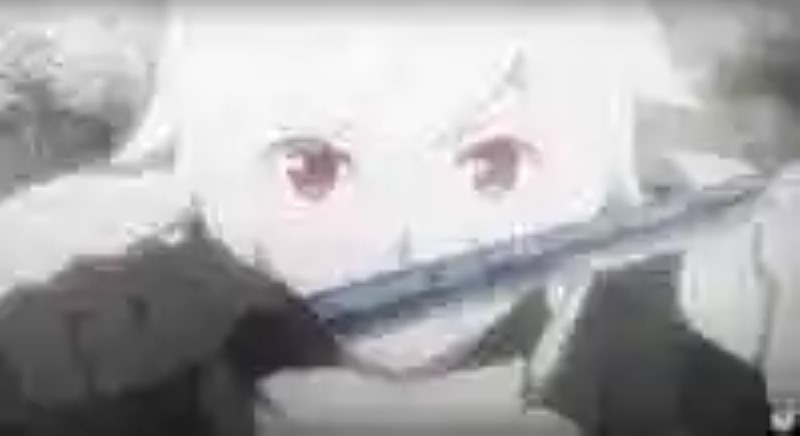 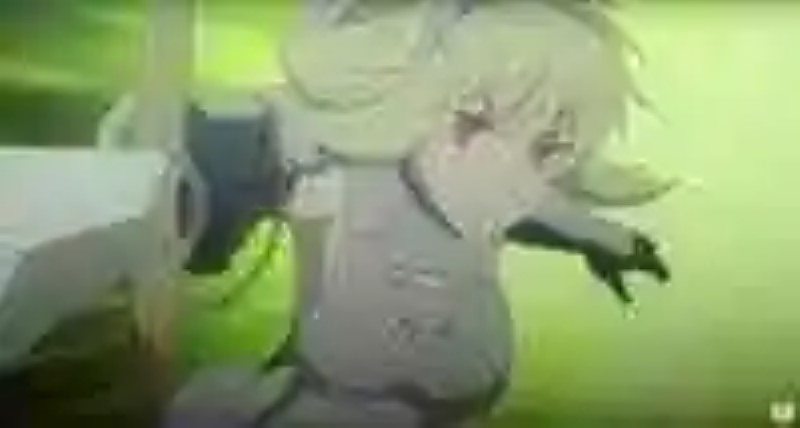 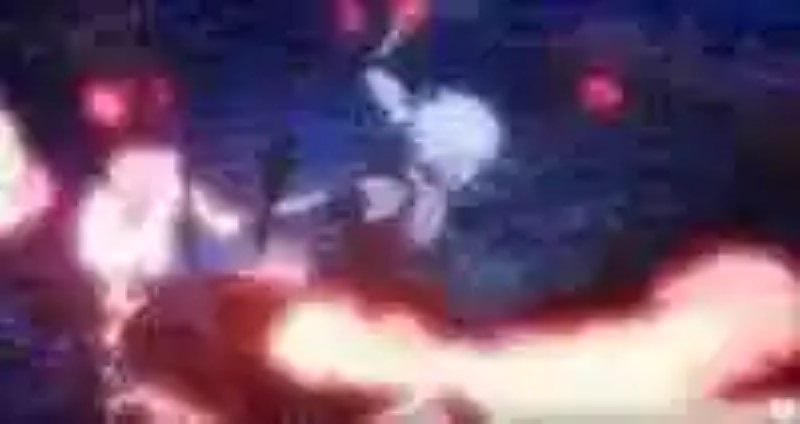 phoneia.com (July 1, 2017). Is It Wrong to Try to Pick Up Girls in a Dungeon? will video game. Bogotá: E-Cultura Group. Recovered from https://phoneia.com/en/is-it-wrong-to-try-to-pick-up-girls-in-a-dungeon-will-video-game/