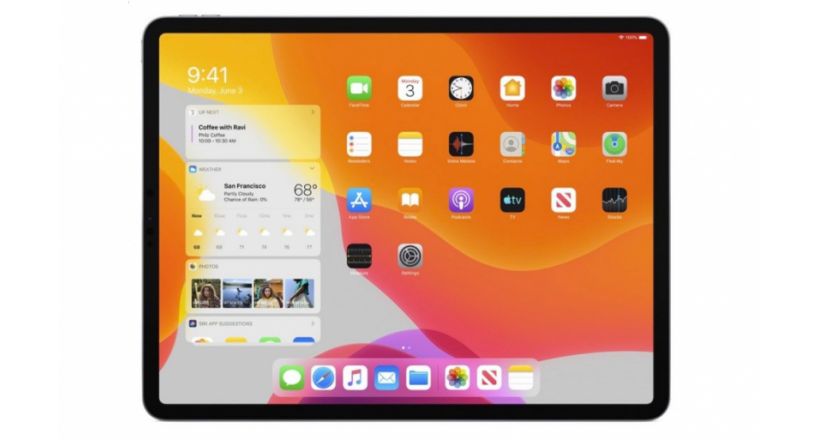 is now available iPadOS, the new version of iOS for the iPad, iPadOS 13.1. The update is available for all machines support and you can update through the Settings application.

iPad OS includes nearly all the features of iOS 13.1, along with some exclusives that have been developed for the much larger display of the iPad.

The news specific to iPadOS are a new Home screen that shrinks to size of an icon so that you can include more applications on each page. There is also a new option to add Today Widgets in the left side of the screen within the screen, making for easier access.

Split View and Slide Over, the functions multitasking of the iPad, now have support for multiple windows of the same application, allowing you to open two windows of Safari, one at the side of the other. There is also a new function App Exposé, which allows you to view all the open windows of a particular application and switch between them with a touch.

When you touch the display of the iPad with the Apple Pencil opens Markup that can be used for everything from Web pages to documents or screenshots or emails. There is a new tool palette for Markup that has faster access to the tools and a new bar color options, a draft of objects and a draft of pixels.

The latency of Apple Pencil has been reduced from 20ms to 9ms, and in the same way that iPhone, iPadOS now has support for connecting drives external to the application Files.

iPadOS includes more than 30 new keyboard shortcuts, and when using Safari, it will use the desktop version of the Website instead of the mobile version. Safari also includes a new download manager, and iPad, with support for all the new gestures for text editing available on iPhone.

A keypad that has support for the function swipe QuickPath allows typing with only one hand, and there is support for installing fonts on the system.

the same way as in iOS for the iPhone, there are new things in Maps, Dark Mode, Photos, access to Apple Arcade, Siri, Memoji and much more. 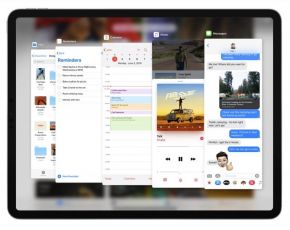