Is of Thieves is being optimized for the Xbox Series X

Joe Naete, executive producer of Sea of Thieves, has said on his personal Twitter account that they are working on optimizing the game Rare Xbox x Series.

Joe Naete, executive producer of Sea of Thieves, has dropped in his personal Twitter account that the game piratesco of Rare will be within the list of titles improved Xbox Series X. In the beginning Naete has not explained in what shall consist of those improvements or that will have an impact specifically the Sea of Thieves, but says that they will talk about this later detailing all the points at which the console of the new generation of Microsoft will help this title to look better.

In particular, the executive producer has indicated in its tweet that the dev team is doing an incredible job, “as they always do”, but not going to reveal yet how to profit Is of Thieves the technical improvements of the Xbox Series X. Yes, Joe Naete has posted this message by quoting an article in official Xbox, and saying that in this text will give some clues about the possible improvements that you will receive the game.

The team across in Redmond are doing an incredible job, as they always do.
And no, we’re not telling you how to Be of Thieves is going to be benefitting yet, but this article gives some clues… https://t.co/390BkWHW8P pic.twitter.com/uQm98VnE4K— Joe “Three Sheets” Neate (@JoeNeate1) May 28, 2020

The double of fps, 4K resolution with HDR and the ability to keep the games of Xbox One

So, having a look at the article, we can draw some conclusions: the seal of the optimized for Xbox Series X you will Be of Thieves in a few months will result in the game, in general, work better; the technical capabilities of the new machine of Microsoft, your SSD is super fast and powerful CPU, will ensure that the operation of the game is more fluid. In addition, on Xbox they are working on a functionality that allows you to double the fps of the games of past generations, that is to say, the that run at 30fps will be able to get to 60fps and that run at 60fps will be 120fps. the article also talks about increasing the resolution of the games to 4K.

Currently Sea of Thieves can reach 60fps on Xbox One X, but in the basic version of the console runs to the half. It remains to be seen what is your framerate in the Xbox Series X. Although, of course, that is not the only advantage will be in the console next-gen of Microsoft: in the same article, it talks about a implementation of HDR in all the titles that come to Xbox, Series X, including those Xbox games and Xbox 360 that were published before the invention of the HDR:

finally, in the article from Xbox Wire, it is clarified that the games that come to Xbox Series X may have the option of keeping the save data, that is to say, the current game of Sea of Thieves on Xbox One you could get it to play without problems and with improvements in the console of new generation. 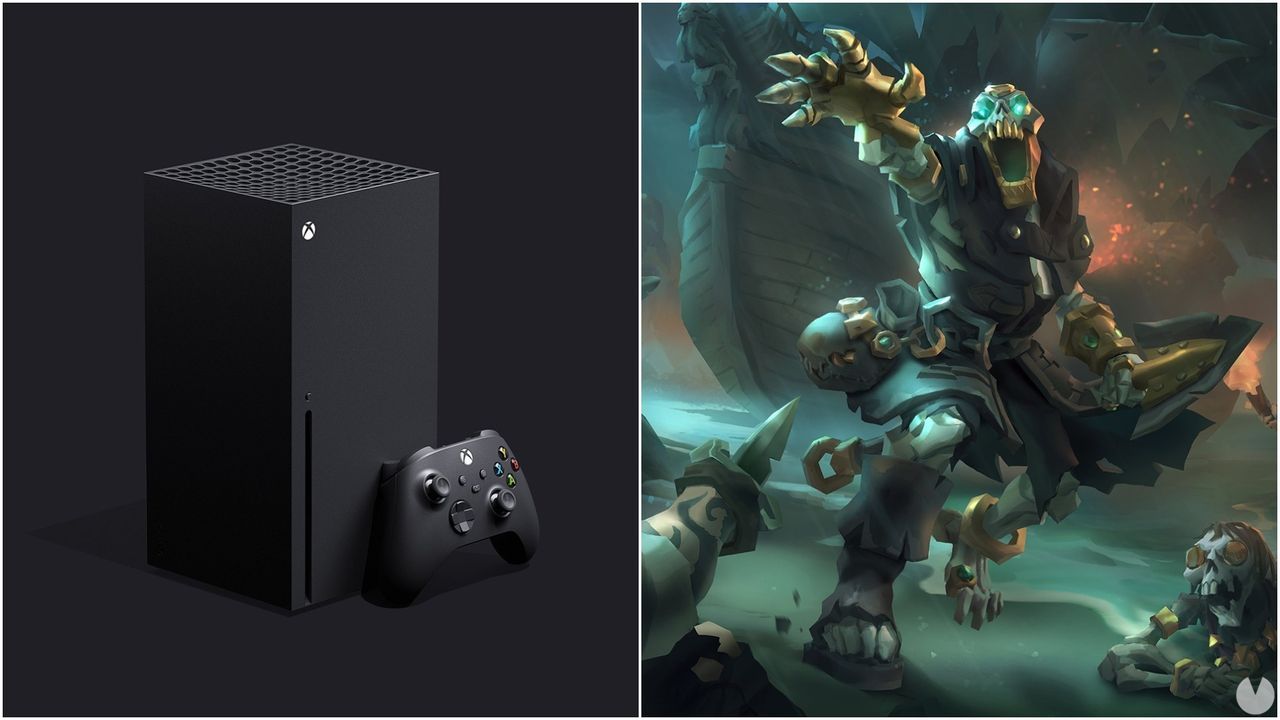 Is of Thieves is being optimized for the Xbox Series X
Source: english
May 29, 2020