Is there tongo in ‘Now down!’ for not delivering your big prize? 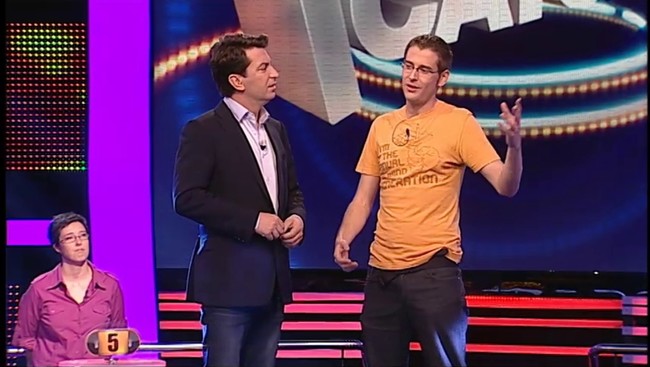 ‘Now I fall!‘, the contest of questions and answers that emits Antenna 3 all the afternoon, has been several times on the point of view of social networks, usually because a contestant fails a fairly straightforward question. Last spring, the city of Elche on invited to be a contestant that I did not know that there is the palm grove more large of Europe and, more recently, two contestants have been a barrage of criticism by not be able to identify the Spanish Civil War after ten tracks, which included the ‘Guernica’ and the Passion flower.

however, the biggest controversy has sparked the program with a round of questions faced two past contestants that are participating this week, and the next two, in a Special Edition of Champions brings together fifteen winners of the contest to claim their prize fund of 100,000 euros. On Twitter, viewers complained that those two participants, Jesus you were playing the tough questions and jumped immediately to the accusation that he had tongo.

The question of discord

This is what happens when a string does not want to distribute one hundred thousand euros. AMAZING the difference in the level of the questions in #AhoraCaigo pic.twitter.com/9lE2B98AGx

For what you see in the video posted on Twitter by the spectator (and in the web of Antena 3), you can appreciate some difference in the tracks that the one and the other contestant will receive to guess the answers, and in the last question that Jesus invalidates your response, because it is argued that they have not given correctly. And there they jumped all alarms.

@ahoracaigo q bastards have been with the concursant d today, you put in the end the difficult questions, and 2 no do you accept the name. #Tongo

#ahoracaigo will go down in History as the competition https://t.co/ZeBV4DNUF2

@antena3com @ahoracaigo to point a shit, he has been successful and you have invented a bullshit excuse to not give him the prize piece rats

In Buzzfeed Spain they got in touch with the producer of the program Gestmusic, to ask for some clarification, without having received a reply, and in the Twitter profile ‘Now I fall!’there is nothing more that a link to the video of the moment, indicating that Jesus is about to take 100,000 euros.

what Are rigged contests of the tele? 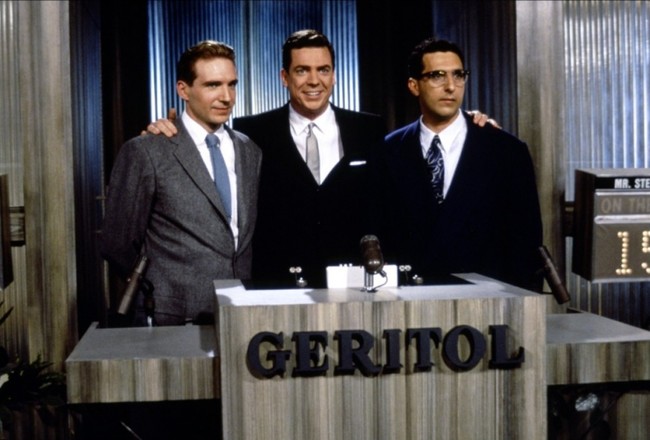 The suspicion that some of these contests may be directed to favor a certain contestant or to fatten “arificialmente” its grand prize are not new among the spectators. To ‘Pasapalabra‘, for example, he has been accused of lowering the difficulty of their “roscos” for to facilitate the delivery of the boat and, thus, increase their audience, and in 2006, the BBC was fined with half a million pounds for creating winners in some of these programs.

One of the biggest scandals in the history of american television was the discovery, in the years 50, the contest ‘Twenty One’ was rigged in favor of a participant who was interested in more sponsors, and the chain, something that is reflected in the film ‘Quiz Show‘. Contests, like all television programs, are guionizados, taking advantage of the strengths and weaknesses of its participants, but always keeps the covenant with the viewers that the contestants come from far away who come to their own skills and knowledge. The expectation of be the big jackpot is always going to attract viewers, but it is not difficult for them to be suspicious of the “cleaning” of everything you are seeing.

Arturo Valls is passed to the Antenna 3 and submit the contest ' Now I Fall!'

At what point we’ve become our own guards?

–
The news is There tongo in ‘Now down!’ for not delivering your big prize? was originally published in Go Tele by Marina Such .

Download WordPress Themes
Download WordPress Themes Free
Free Download WordPress Themes
Premium WordPress Themes Download
free online course
download redmi firmware
Download Best WordPress Themes Free Download
free online course
Is there tongo in ‘Now down!’ for not delivering your big prize?
Niantic ahead of the February events for Pokémon GO, including Valentine’s day
The month of February comes full of events, new creatures and pokémon var...
The company Xiaomi landed in Spain as a gateway to Western Europe
EFE Xiaomi will operate through its website, e-commerce and physical store...
Recycle Bins for Android: Removes and recovers the lost
If you're used to desktop operating systems there are things that we...
‘The night is devouring the world’: a parable to post-apocalyptic at times brilliant, but something buried
There are a few, very few dialogues in 'The night is devouring the wo...

phoneia.com (January 10, 2017). Is there tongo in ‘Now down!’ for not delivering your big prize?. Bogotá: E-Cultura Group. Recovered from https://phoneia.com/en/is-there-tongo-in-now-down-for-not-delivering-your-big-prize/