Is this the design of the Samsung Galaxy S10? Hopefully not 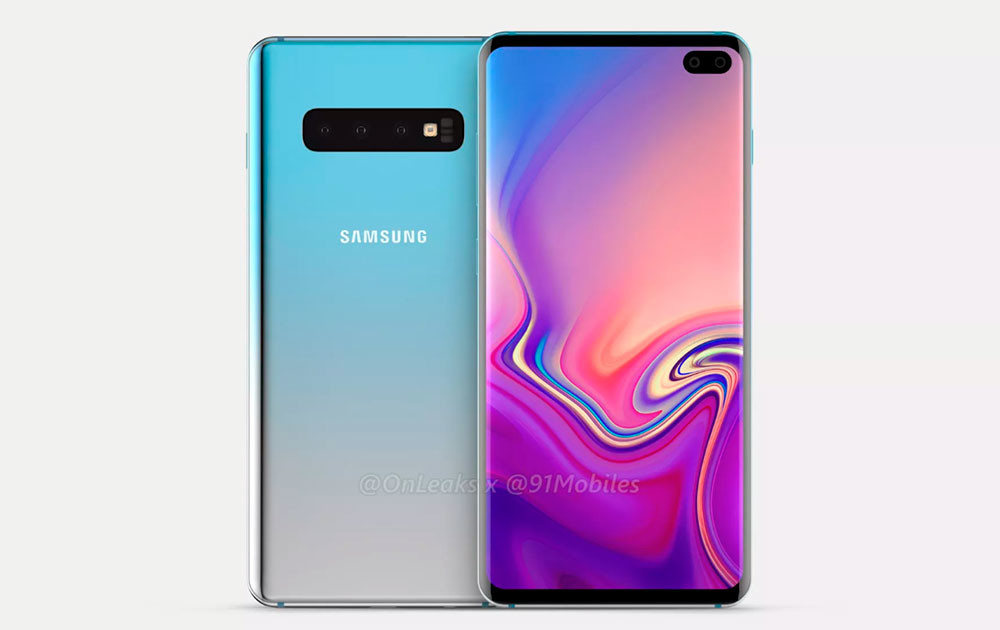 At this point in the year, we can say that it is all of the fish sold in presentations of smartphones are concerned, so now’s the time to look to the future. And what smartphone is one of the most anticipated of next year? the Samsung Galaxy S10, next flagship of the Korean company and that you just filtered your possible design.

In reality the right thing would be to talk in plural, since wait up to three models of the S10; the usual duo Galaxy S10 and S10 Plus more a special edition with 5G and up to six cameras, always according to rumors. Today we’re going to talk about the Galaxy S10 Plus, the larger of the pair, and has appeared in renderings courtesy of 91mobiles and OnLeaks. 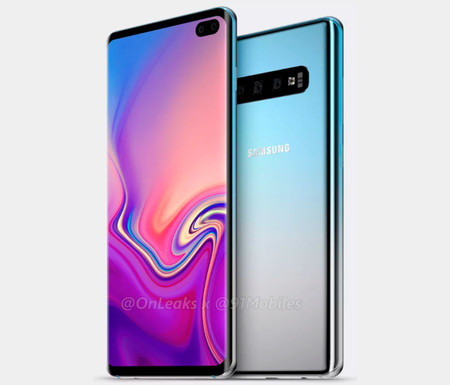 The own Samsung presented its screen Infinity Or with this solution a few weeks ago, so include it in your next high-end is not at all far-fetched. However, the screen described had a round hole rather discreet and in the renders, this hole is anything but discreet. It makes sense if it includes the camera selfie dual, but is still a solution, very little aesthetics, even less than the notch.

The reign of the notch is about to end: after putting it up in the soup, now what that takes is to avoid it

This is the detail that stands out the most in the front, which is mainly occupied by the screen. We continue to have curved edges on the sides and two frames somewhat wider above and below, but much smaller than those in the current edition. As to the form, it is quite square, which makes them to remember more of the range please Note that the S.

In the rear, the novelty is the new camera module horizontal, which houses three cameras, the LED flash and the meter of rhythm of the heart. What we don’t have is the fingerprint reader since this generation would take the reader below the screen as others have done like Huawei or OPPO.

there is No doubt that the design of the renders, it retains something of the DNA of Samsung, which we know by their latest designs and in addition coincides with the previous rumors, but still we hope it is not the final design. The part that more questions are generated in us is the hole in the screen, mainly because of what little aesthetic, but also because level software may generate issues.

The Galaxy S10+ rendered picture is great, but unfortunately many of it is wrong.?

Although OnLeaks has a history of hits behind him, another well-known leaker has cast doubt on the authenticity of these renderings. Personally I hope you are right and the final design is more elegant.

If we’re going to say goodbye to the notch, which is a better solution, not a similar. The best thing would be to keep a frame a little bit wider and leave it at that cameras. We will, as now, that either nothing happens because the screen does not come up to the same edge. What do you think of this design?

Update 14:45: Steve H. McFly, also known as @OnLeaks, is the creator of the renders of the Galaxy S10, and has said on Twitter that there is something wrong in the images, and that soon, will update. We will be attentive to comment on the changes.

First leaks of the Galaxy series M, the new range of entry Samsung

–
The news Is this the design of the Samsung Galaxy S10? Hopefully not was originally published in Xataka Android by Amparo Babiloni .