It appears the first Android Go Samsung in testing phase 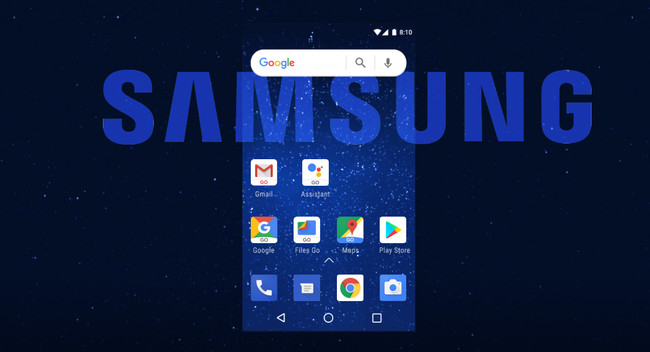 Samsung is testing its first model with the operating system Android Go appeared at the end of April, for the first time, one of the performance tests of Geekbench. This page has already been ever a reliable source of leaks of new devices.

According to SamMobilesome information indicate that Samsung would their first collaboration on the Android project Go Google, which means that the Korean company is working on a model with about 1 GB of RAM. 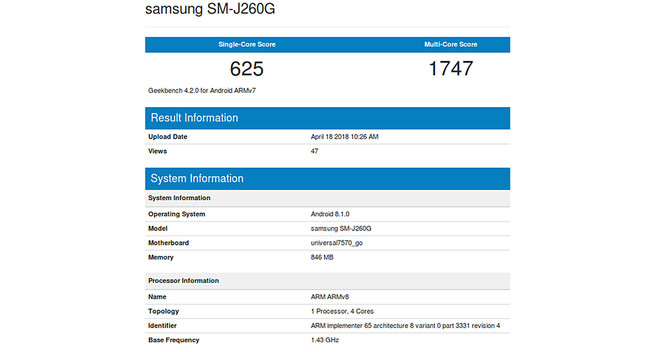 The new model, known at the moment, his factory name, SM-J260G, it would be a device limited in the technical specifications and aims to strengthen the input range of the catalog Samsung.

last month we began to receive news that the model SM-J260G was being tested in some areas of the area of the peninsula of Hindustan (Bangladesh, Sri Lanka, India and Nepal), the usual place of release to the terminals more basic from Samsung. Now, the test has been expanded in several areas around the world. 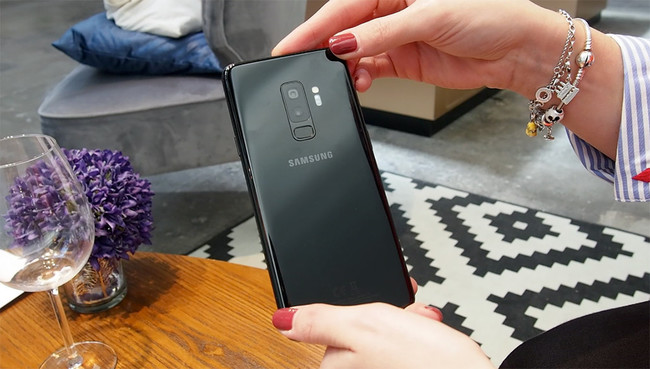 The Samsung S9 in his presentation during the Mobile World Congress 2018.

The new model would be tested in up to three versions. The new countries that would fall in the new phase of testing are Singapore, Vietnam, Cambodia, Thailand, and Vietnam to the model that we knew, the SM-J260G, while there is also talk of a model SM-J260M in evidence in countries such as Chile, Trinidad and Tobago, Peru, Chile, Colombia, Bolivia and Argentina, thus completing the list with a model SM-J260F that has been detected in Caucasian countries, Russia, Uzbekistan, Ukraine, United Kingdom, Germany, Italy, France and Poland.

The movement Samsung is set to check the demand it can generate in those markets with a terminal of 1GB or less of RAM. Your experience and abandon the personalization layer usual, Touchwiz, for adapt to the adjusted return that requires a phone of these modest features.

Via | SamMobile
Xataka | What are Android Go and Android One, and how does it differ from Android stock

–
The news Is the first Android Go Samsung in testing phase was originally published in Xataka Android by Toni Noguera .