It is about the ‘Narcos’ galician Antenna 3: start the filming of ‘Fariña’, based on the best-seller of Nacho Carretero 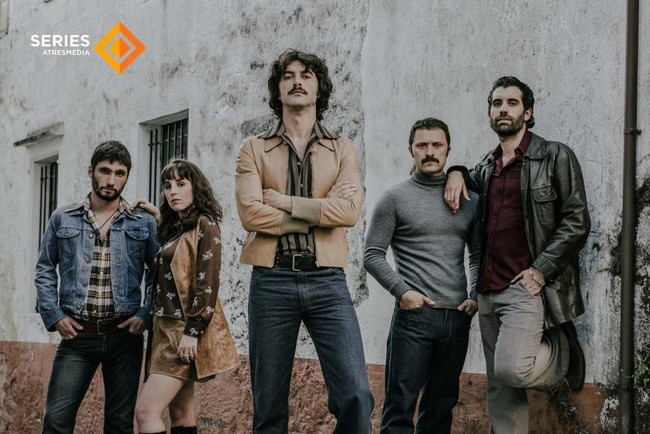 it’s Been over a year since knew that Atresmedia was working on a series adaptation of ‘Fariña’, the popular book on the world of drug trafficking in Galicia written by Joe Carter. The project has been burning various stages during this time and today Antena 3 has announced the start filming, which will last 26 weeks and will not end until next November.

Javier Rey, seen in ‘Velvet’ -series ‘manioc flour’ also shares the production company, Bamboo-, will be the great protagonist of a large cast that will accommodate more than 100 actors, the vast majority gallegos, which also stand out names such as Marta Larralde, Tristán Ulloa, Miryam Gallego, Tamar Novas, Fran Lareu, Cristina Iglesias and Chechu Salgado. In addition, the Road has also collaborated with the team of screenwriters led by Ramón Campos, Gema R. Neira, Cristóbal Garrido and Christopher Sotelo. 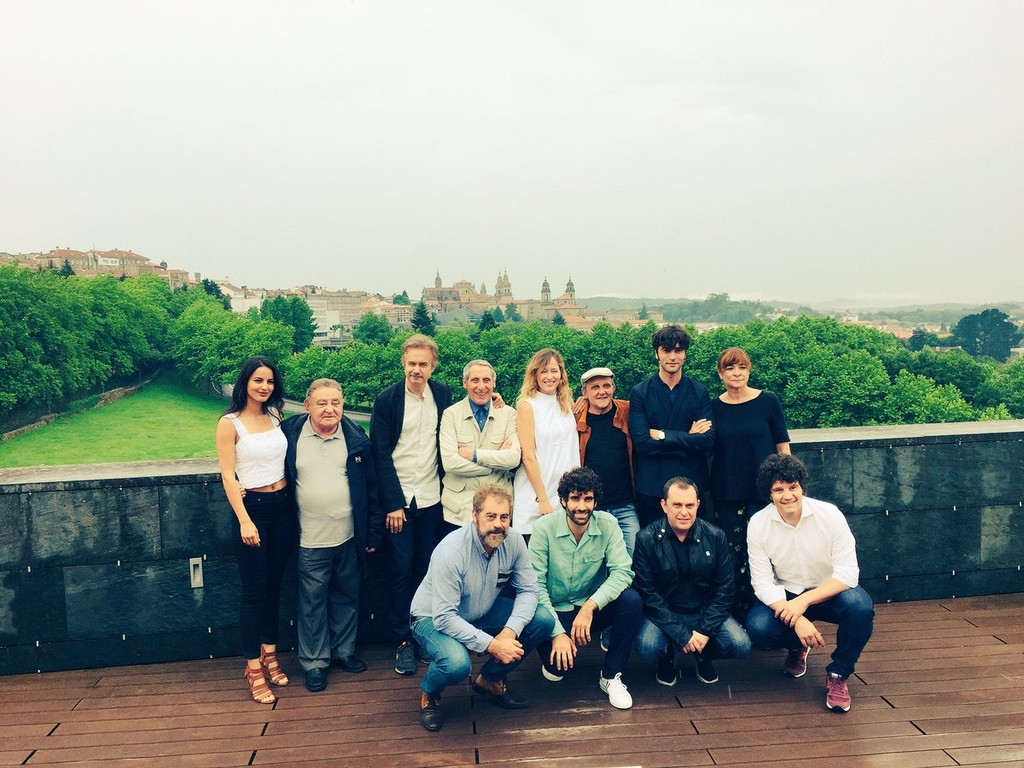 For his part, Carlos Sedes takes over the reins of the address, with the support of luxury of Jorge torregrossa audience, responsible for films such as ‘End’ or ‘The unexpected life’, in addition to having filmed episodes for series such as ‘Carlos, King Emperor’, ‘Identity’ or ‘Under suspicion’. A good team to bring to fruition one of the series most ambitious of recent years and that inevitably will have to face comparisons with ‘Narcos’.

The series tells the rise of the clans of the drug gallegos during the 80’s, an era in which the restructuring of the fisheries sector had left a lot of people in the lurch. That ended up giving rise to the tobacco to be left aside in benefit of the cocaine on the part of the smugglers. In this way, the bosses gallegos each time had more power, reaching a point in time when Galicia was on the verge of becoming the new Sicily…

'Fariña', the new series of Antena 3 on drug trafficking

–
The news about the ‘Narcos’ galician Antenna 3: start the filming of ‘Fariña’, based on the best-seller of Nacho Carretero was originally published in Go Tele by Mikel Zorrilla .

It is about the ‘Narcos’ galician Antenna 3: start the filming of ‘Fariña’, based on the best-seller of Nacho Carretero
Source: english
June 14, 2017