It is speculated connectivity between Pokémon to Switch, and the Pokémon GO

After finding some reference that has raised suspicions through data mining.

rumours that suggest Pokémon Sword and Shield may have any type of functionality associated with the mobile game Pokémon GO come back, now through of elements present in the game for iOS and Android that have been obtained through data mining.

The user Chrales, a usual data mining, you have extracted version information 0.143.0 for Android Pokémon GO and has found a string of information under the name “koala_settings” that refers to a set of external features, that is to say, involving the interaction of the software with another.

The issue here, of course, what is this “koala” is referred to, and that could be, according to initial speculations, the internal code for Pokémon Sword and Shield. However, keep in mind that we have known recently that DeNA is working on another game Pokémon to mobile phones, so you might be signing up in reality in that direction.

If it is speculated that “koala” is a reference to the new game of the saga’s main is because in the past, the internal names have been, precisely, of animals or elements of nature. Therefore, it would not be strange that the retention of that nomenclature.

In any case, by now it is mere speculations from a line of code that has appeared in the game and we have to be attentive to future news to have confirmation or otherwise of this rumour. 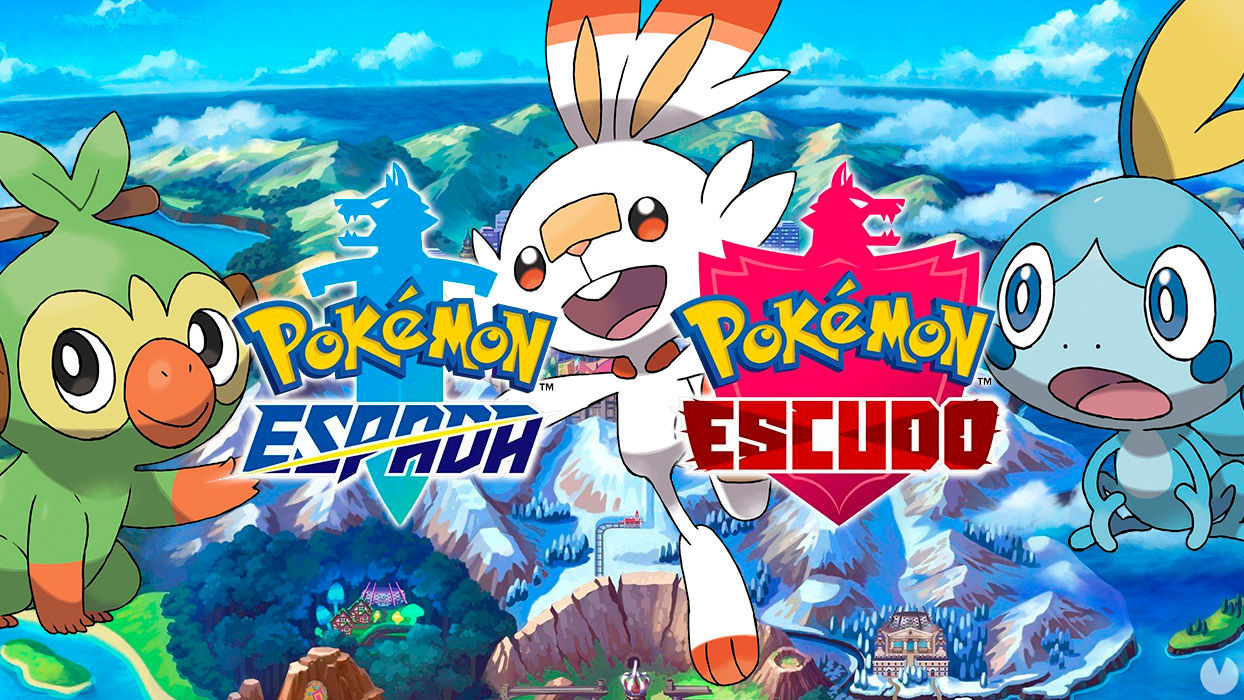 It is speculated connectivity between Pokémon to Switch, and the Pokémon GO
Source: english
May 12, 2019