there Have been rumors and denials in the last few hours.

Spelunky 2 will arrive this year to PC and PlayStation 4, but now it is speculated his possible landing in the Nintendo Switch. That, at least, seemed to believe Josh Fairhust of Limited Run Games for a few hours

Derek Yu, the creator of the game, has indicated on previous occasions that he’d like to throw some title in the console of Nintendo, but not ever made an official announcement. However, Fairhust gave by fact that this title will come to Nintendo Switch, although he has indicated otherwise.

Getting lots of requests for Spelunky on Switch! I have a Switch, it's awesome. Definitely want to put something on it.— Derek Yu (@mossmouth) may 16, 2017

Thus, we are faced with a situation somewhat peculiar. Limited Run Games distributes the edition physical game for PS4, so that it is possible to have privileged information. But to claim one thing and then the opposite about Nintendo Switch could indicate both that there has been an error as it has revealed information that should not be made public. 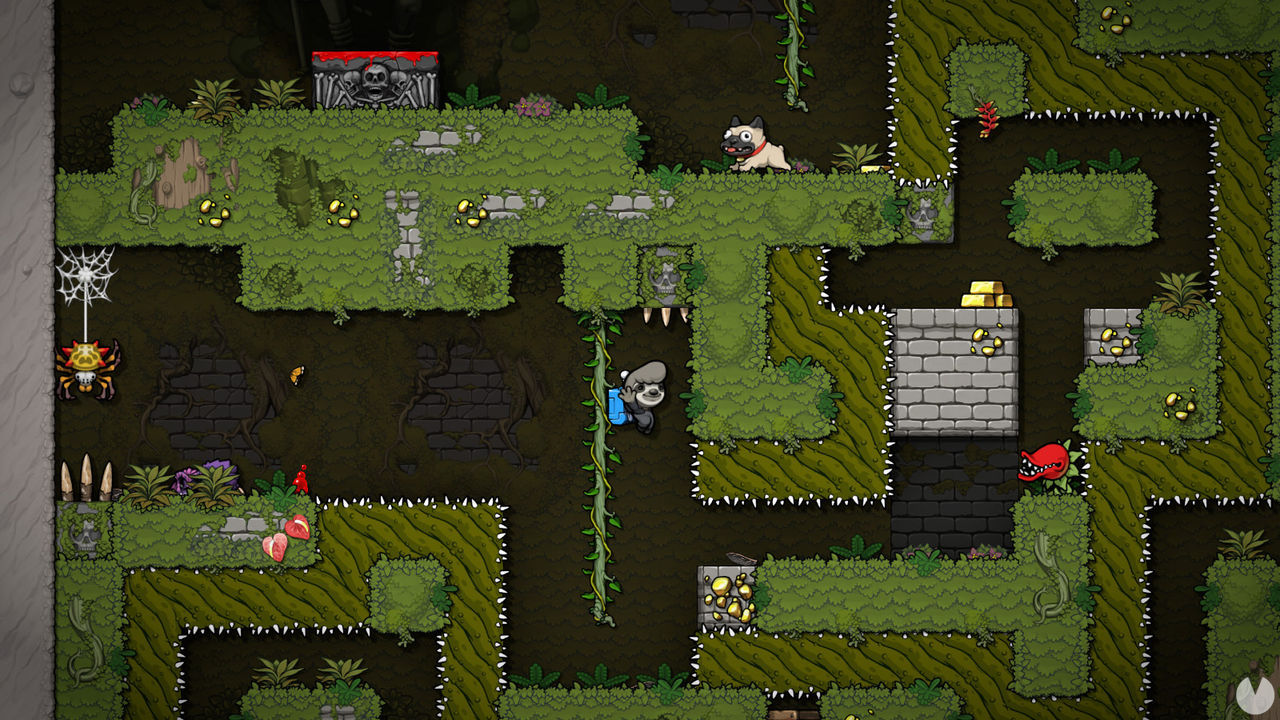 It is speculated with a possible landing of Spelunky 2 in Switch
Source: english
February 10, 2019