It’s official: the Samsung Galaxy Fold is the most expensive mobile phone since 1996 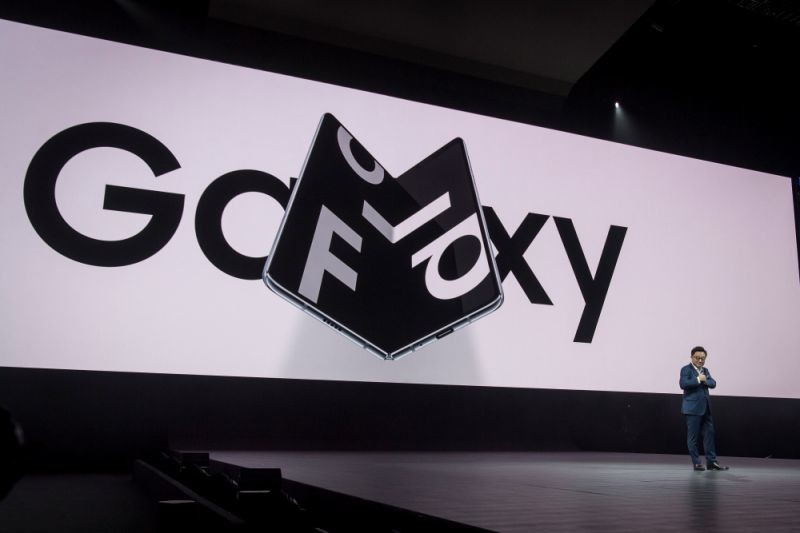 mobile phones started to become popular on a large scale in the second half of the nineties. Until then, they were too expensive and too big, but manufacturers such as Nokia, Ericsson or Motorola achieved that would fit in a pocket and the price was not outrageous. Before, mobile phones were for business people and business people, a little more. In this decade, it completed the transition to achieve to convince the society that the phones were for everyone.

In that race, the prices were falling. A phone like the Nokia 8110, 1996, it cost the equivalent of 1.599,28 euros of 2019 if we adjust the original price for inflation. Seems like a high price, but a few years before the prices were even better, because of the low maturity of the technology and by the target to which it was intended. is over the years, the prices continued going down first and remaining stable… until a couple of years.

And it came to the folding screen

After a decade with this relative stability, in 2016 and 2017, we saw upticks considerable that have been accented in 2018 and what little we have of 2019. Sublimation has come up with the Samsung Galaxy Fold, which, if we deduct the extinct Vertu and similar (with jewelry embedded) and we start from 1996, has become the more expensive phone of the recent history with their 1.980 $ .

Its official price in euros has not yet been confirmed, but even by a mere conversion to euros -would count tax and, in addition, this conversion is always done up, that is to say, being conservative… you would have the record with those 1.742 euros, which, as we say, likely will be more.

As we can see, there are five devices that stand out above the rest in recent years: four of them are the luxury editions of manufacturers normal that they have launched their handsets in collaboration with a car brand. There are variants Porsche Huawei or Lamborghini Oppo. OnePlus also partnered with McLaren, but kept the price to more normal levels. We remind you that the phones of the graph are the basic versions of each model (storage, RAM, and variables of that style).

however, none of the mobile phones with car brand was so expensive as it is going to be the Galaxy Fold, which justifies its price in a technology that is totally new and not a logo of the automotive -without detracting from the technology that house-. After all, there is only the NETWORK Hydrogen One, which really is more aimed at a niche of users. From there, traditional phones, by calling them in some way: the Note, the iPhone…

As it happened with the curve of the same Samsung, which debuted at the Galaxy Note Edge original and then was to expand to other phones in the house, it is presumable that the technology of the screens folding lower their costs in a short time, and these almost-two-thousand-dollars be the story of the beginning, and not the standard of the next generations of smartphones with these panels. Certainly then it is possible that someone has done to exceed the world record of the Fold with another technology. We’ll see.

Bike G7 Plus, analysis: the risk of gambling, for the most part set to win in the medium range in 2019

18 products of the ecosystem Xiaomi with shipping from Spain: from lamps to umbrellas

–
The news It’s official: the Samsung Galaxy Fold is the most expensive mobile phone since 1996 was originally published in Xataka .

It’s official: the Samsung Galaxy Fold is the most expensive mobile phone since 1996
Source: english
February 21, 2019