James Cameron trench, the controversy over the end of ‘Titanic’ 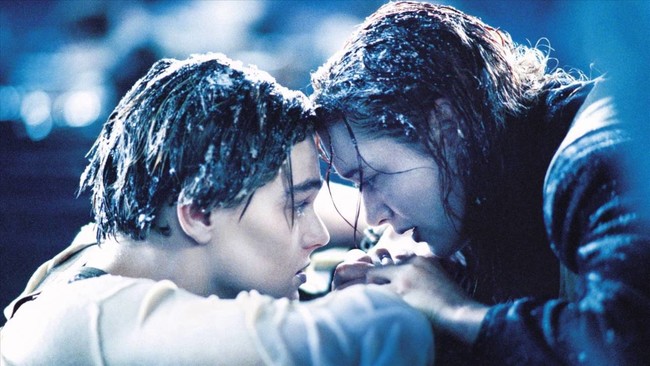 it’s hard to believe, but 20 years after the final ‘Titanic’ still, talking to -eye with the spoiler – about the possibility that Jack, the character that launched to fame in the Leonardo DiCaprio, could have been saved. In the program ‘Mithbusters’ even they came to put to the test the science behind his death, concluding that James Cameron had been wrong. However, the director of ‘Avatar’ has settled the controversy in a definitive way.

you Have been in an interview with Vanity Fair where Cameron has decided to put an end to the reasons why Jack had to die in ‘Titanic’ in place to stay safe with Rose (Kate Winslet) in the piece of wood that has been given to talk about over the years. is The explanation is very simple, but let him to clarify the reason:

The answer is very simple: because on page 147 of the script says Jack dies. Obviously it was an artistic decision, that was big enough to hold it up to her but not to hold you to it. I think that is a bit silly that we have this discussion 20 years later, but it shows that the film was effective in making Jack so adorable that it hurts the public when he dies. Having survived, the end of the movie would not have had sense. ‘Titanic’ is about death and separation, he had to die. So that out of that way or another, he was going to die. It’s called art, things happen for artistic reasons and not physical.

Totally logical. ‘Titanic’ would be very different, having opted for the path of the happy ending. In fact, would have removed all the sense in the seen until then -bear in mind that all the part that happens on the boat doesn’t stop being a flashback immense-. Yes, Cameron wanted to be meticulous and verify that this really would have been the result, so that the capacity to float of that piece of wood was put to the test in a comprehensive manner: 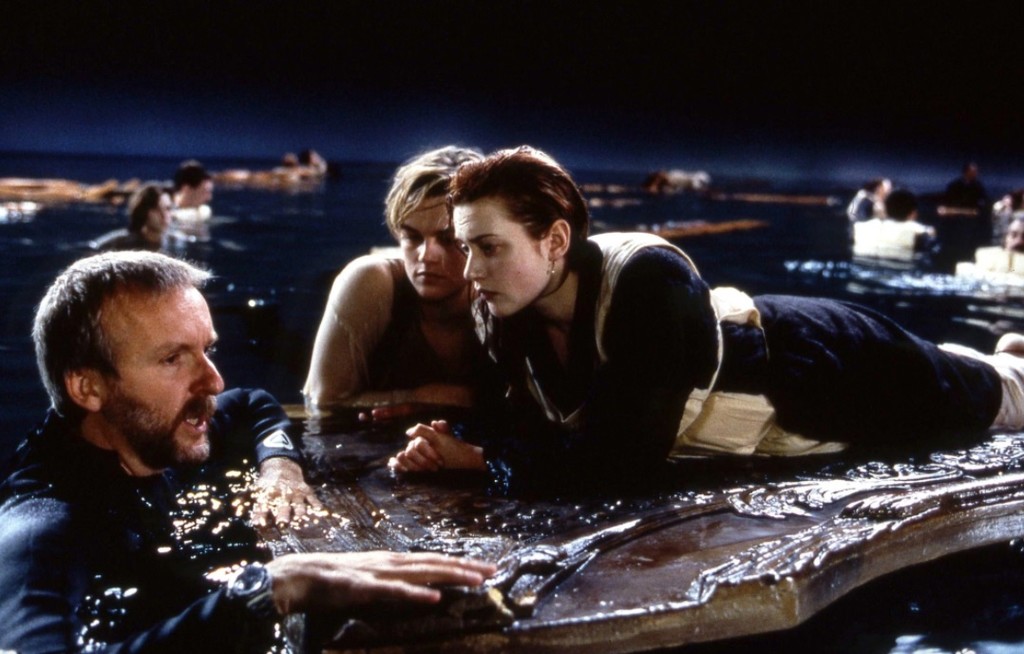 I was in the water with the piece of wood, placing people for approximately two days, and studying how to make it float enough to support the weight of a person with free space full, which means that his body was not under the water so that I could survive the three hours that lasted until they reached the rescue ship. Jack didn’t know she was going to be rescued by a lifeboat after an hour; it was already dead anyway. What tuning much so that it was exactly what you see in the movie because it then believed, and still do, that that was what was necessary for a person to survive.

More clear impossible, but something tells me that this is not going to prevent further talking about whether Jack could have been saved. And is that Kate Winslet has been given recently to make a funny video alongside Stephen Colbert “fixing” the outcome of ‘Titanic’ (saltad up to 3 min and 35 seconds of the video):

do we Know at what temperature program the heating… from your mobile?

James Cameron talks about the Oscars, the aftermath of Avatar, the series Terminator and the end of Titanic

–
The news James Cameron trench, the controversy over the end of ‘Titanic’ was originally published in Espinof by Mikel Zorrilla .

James Cameron trench, the controversy over the end of ‘Titanic’
Source: english
December 2, 2017