James Cameron will not use technology HFR in the sequels of ‘Avatar’: “it Seems that you’re on a set with actors makeup” 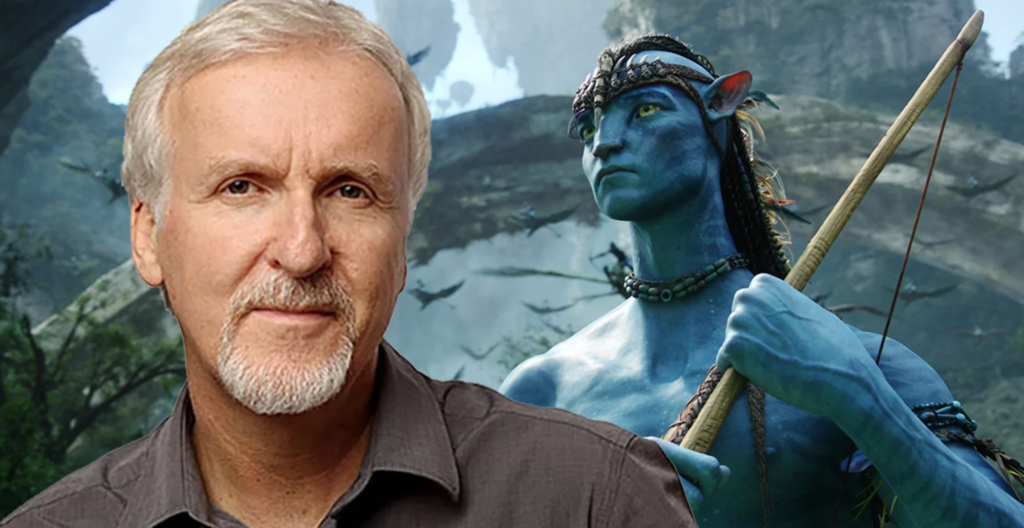 it Has been a long time since Peter Jackson’s experiment with the rate of frames per second in his trilogy of ‘The hobbit’, but with ‘Géminis’, the last work of Ang Lee, on a billboard, the High Frame Rate — has returned to the fore of the cinematic landscape re-opening the debate on this controversial technology.

Talk of technological advances and of the seventh art leads us inevitably to the figure of the guru is called James Cameron —one of the few that have deserved to beat the hackneyed label of “visionary”—, and according to has been able to verify the media Collider, the author of such gems as ‘Terminator 2’ or ‘Aliens’ nor is it too a friend of the HFR, or you plan to use it the aftermath coming from ‘Avatar’.

aspect ratio: history and uses narrative as a critical tool in the cinema

“I have a personal philosophy about the HFR, according to which it is a specific solution to problems arising from the 3D. When you have estrobes and  depth in certain planes that panean or some lateral movement across the frame, is distracting in 3D. For me, it is just a solution to these planes. I don’t think that is a format. It is a personal thing. I don’t think that is the new 70 millimeters, or the new boom. I think that is a tool that can be used to solve problems in a 3D projection. Use it sparingly in the movie ‘Avatar’, but will not be in HFR.”

A question of hyper-realism

The truth is that I could not agree more with the point of view of Cameron about it, and his reasoning is excellent, but it’s when the filmmaker delves into the main reason of their rejection of the HFR when everything makes even more sense. And is that the hyper-realism is not suitable for all scenarios and situations that can arise on screen.

“For me, the more mundane the topic may be, like two people talking in the kitchen, the worse it works, because it seems that you’re in a set of a kitchen with actors in makeup. So real is, you know what? But I think when you have outstanding issues that are being filmed in a real location, or even with CGI, this hyper-realism works in your favor. So, to me, is a wand that you can wave at certain times and use it when you need it. It is a tool of creation.”

I Still remember my first experience with the HFR 3D seeing ‘The hobbit: An unexpected journey’ at 48 frames per second, and I admit that the feeling to be in front of scenarios-mâché and costumed actors was especially painful and annoying, so that I will not be I who complain of the good Jim did not go to inject an extra frame at the rate of ‘Avatar 2’ and company in its projection.

James Cameron is glad that 'Avengers: Endgame' has exceeded to 'Avatar' office: "it gives Me hope, people are still going to the cinema"

'Gemini': how an impossible project that he spent over 20 years wandering around Hollywood has come to theaters

The cinemas are not ready for 'Gemini' but Ang Lee is justified: "I Carry a torch for the next generation of filmmakers"

–
The news James Cameron does not use technology HFR in the sequels of ‘Avatar’: “it Seems that you’re on a set with actors all made up” was originally published in Espinof by Victor Lopez G. .

phoneia.com (October 23, 2019). James Cameron will not use technology HFR in the sequels of ‘Avatar’: “it Seems that you’re on a set with actors makeup”. Bogotá: E-Cultura Group. Recovered from https://phoneia.com/en/james-cameron-will-not-use-technology-hfr-in-the-sequels-of-avatar-it-seems-that-youre-on-a-set-with-actors-makeup/