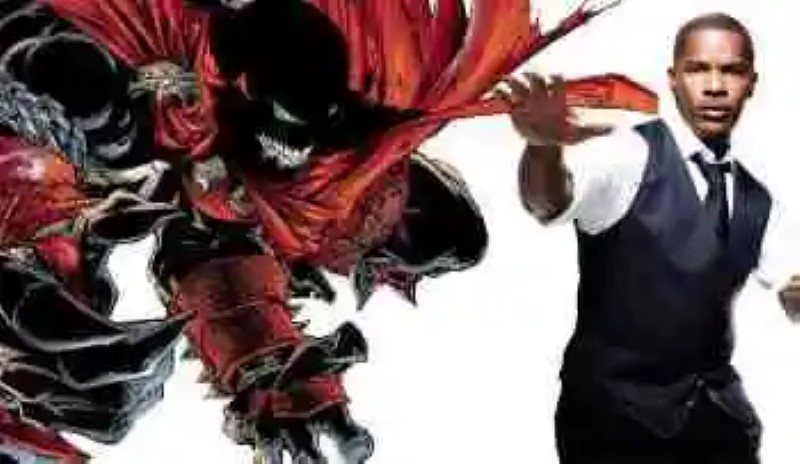 about a year Ago I gave the fantastic news for fans of comics noventero of ‘Spawn’, the antihero created by writer and artist Todd McFarlane in 1992 under the imprint of Image Comics, would return to the big screen in a reboot that, presumably, will have a timely rating “R” that fits perfectly to the darkness of its protagonist.

Today we have known that the tape, produced by the non-combustible Jason Blum and written and directed by the McFarlane, already found by the interpreter will be in the skin of the Spawn of Hell. This will be nothing less than Jamie Foxx, who will give life to Al Simmons, who is betrayed, murdered, sent to Hell and resurrected as a Hellspawn. 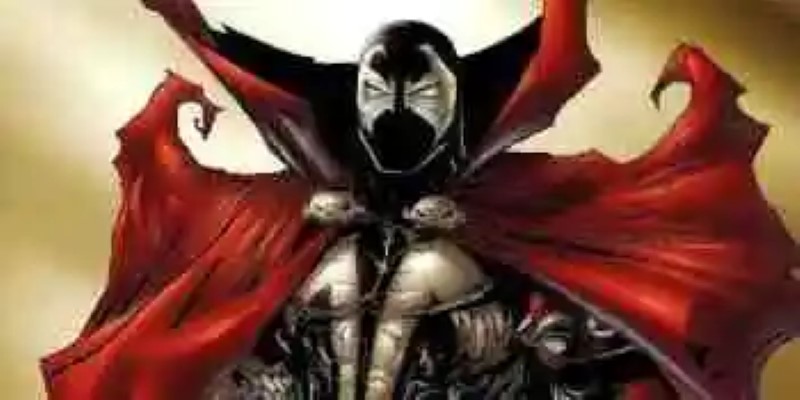 The signing of Jamie Foxx, an actor of renown, with a few interpretive skills more than proven throughout his career, it can be translated as a good news that are invited to give a vote of confidence in the project. Blum has talked about the incorporation of Foxx, as he could not be less, praising both the decision as to the star.

“We are excited that Jamie Foxx go on to play the main role in our adaptation of ‘Spawn’. It is such an amazing actor and a big fan of the Universe Spawn created by Todd McFarlane. With all his talent Jamie can commit to the role, and with Todd in the direction of giving life to the world of Spawn, we could not be more excited for this movie.” 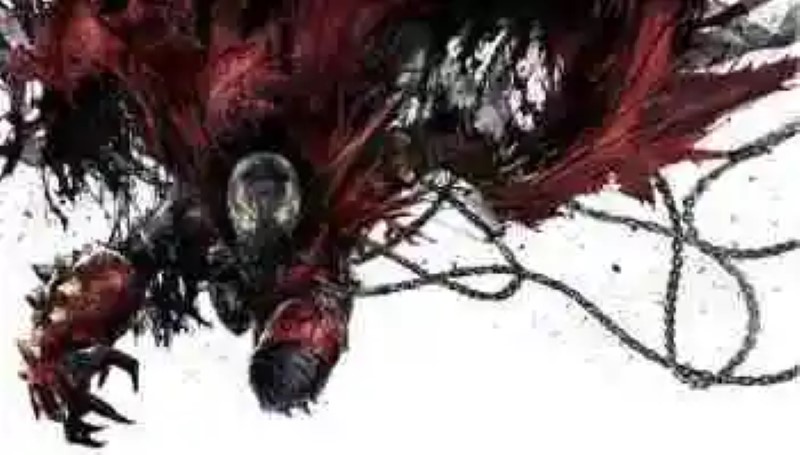 in Addition, since McFarlane started to consider to make this reboot, has desired that this new ‘Spawn’ was not a new film origins superheróico, but a feature film of terror. Something which has reiterated in its latest statements, in which has compared their project with classics of the genre as the ‘Tiburón’ Steven Spielberg or ‘thing’ John Carpenter and even for the estimable ‘A quiet place’ John Krasinski.

“In the movies more frightening, from ‘Jaws’ to ‘The thing’ from John Carpenter, or ‘The curse’ and ‘The Ring’, the bogeyman does not speak… This confuses people because of the industry of the comic and because all have the mindset to be before Captain America and I I repeat: ‘No, I think John Carpenter or Hitchcock’. [Spawn] is not a man in a rubber suit, is not a hero that will come and save the damsel in distress. There is none of that. At the end of the movie, I hope that the audience will say: ‘what Is a ghost that turns into a man, or a man who turns into a ghost?’ I have in mind a trilogy, and I’m not inclined to make a story of origins in this first film. I’m mentally exhausted of the stories of origins. With luck, there will be a movie premiere and that helps my cause. In ‘A quiet place’, the first thing on screen is a sign with white letters and black that says ‘Day 89’. No matter what has happened in the first 88 days. That movie is not so much concerned to explain and give all the answers. What he says in that case is that if you can get hooked to the story of survival of a family, the film will have full meaning for you.”

For the moment, the new ‘Spawn’ does not have a release date estimated; although every time we have more desire that reaches our screens.

Unwind friend! The violence at the wheel does not make you the king of the track

Spawn returns to the movies: Todd McFarlane and Blumhouse join forces in a reboot for adults

–
The news Jamie Foxx will Spawn in the new adaptation of the comic produced by Blumhouse was originally published in Espinof by Victor Lopez G. .

phoneia.com (May 30, 2018). Jamie Foxx will Spawn in the new adaptation of the comic produced by Blumhouse. Bogotá: E-Cultura Group. Recovered from https://phoneia.com/en/jamie-foxx-will-spawn-in-the-new-adaptation-of-the-comic-produced-by-blumhouse/