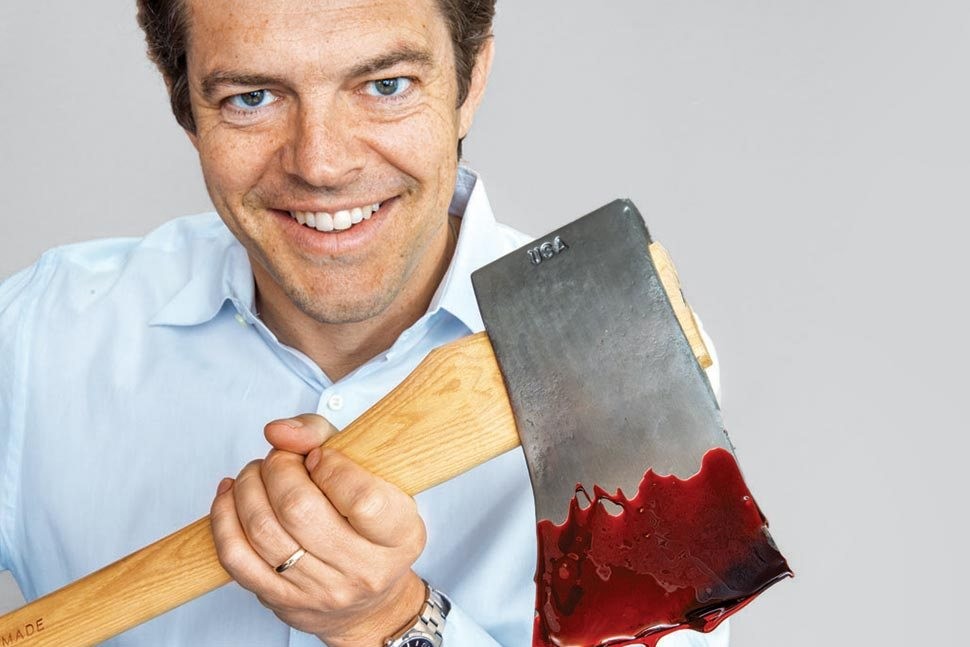 Maybe I am missing something during the days of relative peace and quiet that I spent in the Festival of Sitges, but it seems that we had a season longer than usual without one of those controversial with subsequent public apology much-tercian lately, and that in this occasion has had starring none other than Jason Blum, whom we might describe as the King Midas of contemporary terror.

The boss of the prolific Blumhouse Productions, during an interview in the middle Polygon entitled “Blumhouse has never produced a horror movie with in theaters directed by a woman, but expects to do so”, the producer stated that he had not produced a film headlined by a female director, despite having tried, because “there are not many directors, and still less that be bowed by terror”.

After your explanations, something unfortunate and unnecessary, and after expressing his admiration for the director of the splendid ‘Babadook’ Jennifer Kent —who has offered several projects unsuccessful—, Twitter is filled with targeted attacks Blum, who have finished apologetically with the following message published in the network of the little bird blue.

“Thank you all for calling me the attention my comments idiots in that interview. I made a stupid mistake. I spoke too fast about a serious topic —a topic that I am passionate about—. More than 50 percent of our audience is female. More than 50 per cent of the executives of Blumhouse are women. Some of our most successful franchise are headed by women, including the one that opens tomorrow [‘Halloween night’], headed by the greatest legend female gender. But we’ve done a job good enough with directors and it is not because they do not exist. I have known many today. The way you said my passion was stupid. And for that I apologize. I’ll do better.”

Exercising the devil’s advocate and recognizing that the justification Jason Blum is a real boner, I have to say that I consider the words of the producer as an explanation unnecessary and swampy to a question on which, perhaps, I should have been more crystalline. With how easy it had been to say that Blumhouse has not been involved in projects led by women because it has not been given the case, but would like to do it…

Regardless of all this, I’m going to take the trouble of recommending mr. Blum seven directors with one hand more than right hand for the noble art of rolling terror —because yes, there is, and many— so if you illuminate the bulb, and you decide to see beyond Jennifer Kent —who, I understand, you have completely captivated after seeing his opera prima—. With her I leave.

Brutal trailer of 'The Purge', the series that extends the universe of the saga of terror

–
The news Jason Blum asks for forgiveness after saying he does not hire directors because there are no women making horror was originally published in Espinof by Victor Lopez G. .

Jason Blum is asking for forgiveness after saying he does not hire directors because there are no women making horror
Source: english
October 18, 2018