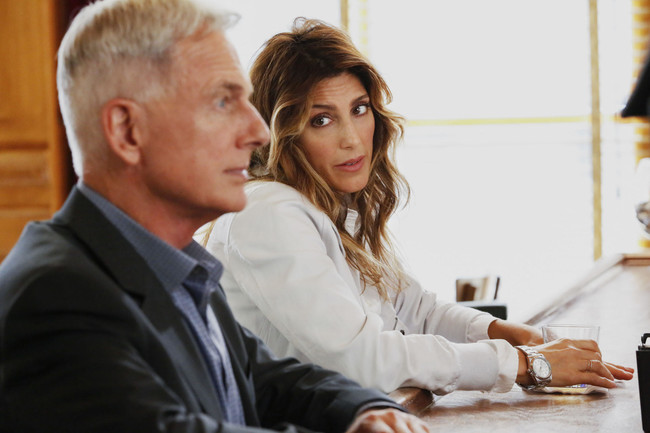 With 14 seasons behind him, ‘NCIS’ is one of the american television series oldest, so it is logical that over the years there have been several changes in the cast. For example, last year, signed to Jennifer Esposito: to give life to a character is regular, but the news now is that has decided to leave the CBS series after a single season, forming a part of it.

What is certain is that his character was created by Gary Glasberg, the former showrunner of the series, who passed away in September of last year. Your vacuum on the front of ‘NCIS’ was filled by George Schenck and Frank Cardeña, two veterans of the series, and it seems that the idea is to take a new direction during the next season. Just all worked together and Esposito not missing job offers, so it has been decided that it was best to go different ways. 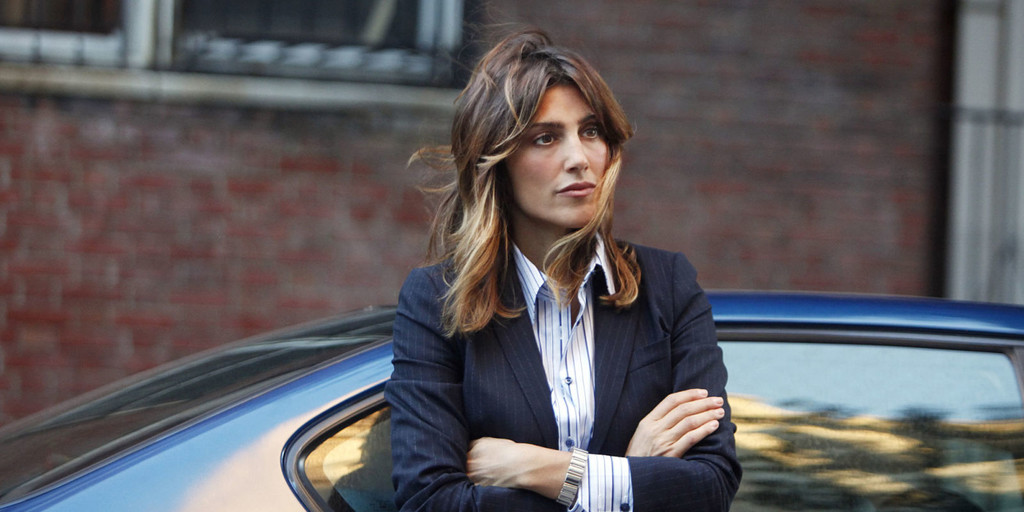 All indications are that it will use one of the cliffhangers left at the end of the fourteenth season to explain his departure from the series. The funny thing is that this is not the first time the actress leaves a series of CBS, because in his time abandoned ‘Blue Bloods’ after a bitter standoff with the chain. Unlikely to return to have her on two occasions, because it also has a recurring character on ‘The Affair’ -don’t forget that CBS owns Showtime-.

The news comes accompanied by the announcement that Esposito joins John Travolta the cast of ‘Speed Kills’, a film directed by John Luessenhop –‘The Texas chainsaw massacre 3D’ (‘Texas Chainsaw 3D’) based on the true story of Don Aronow, a philandering billionaire known for having created some of the boats the world’s fastest. Also got a double life that brought him serious problems on the part of the agents of the law as of drug lords…

NCIS, much more than a simple spin-off

'NCIS' and other successful series "silent"

–
The news Jennifer Esposito leaves ‘NCIS’ after a single season as a recurring character was originally published in Go Tele by Mikel Zorrilla .