on December 3, 1994 was released in Japan the first PlayStation, the first of many consoles that achieved a great commercial success.

Jim Ryan, chief executive officer and president of Sony Interactive Entertainment, has reviewed the history of the first PlayStation on the occasion of his 25th anniversary, which will meet tomorrow, December 3. The console debuted in Japan in 1994, and its success gave way to new models that have been around the sales figures that are similar. “With its beginnings humble as a department of Sony, Ken Kutaragi and his team offered a new vision to convert the video games into a form of entertainment that everyone could enjoy, and to create a platform for the game developers to express their creativity”.

The steering recalls that on his first day PlayStation sold 100,000 units and was the first console to overcome the barrier of 100 million units around the world, a quantity that is then surpass the PlayStation 2 and the more recently PlayStation 4. “Revolutionizing the community of players as PlayStation offered experiences that nobody could possibly imagine that would be possible with a home console. From the beginning, we open ourselves up to the developers and provide them with the tools and technology to create beautiful and extensive worlds, in addition to experimenting with new ideas. This approach resulted in the diversity of games that is known to the PlayStation, a true hallmark of our brand throughout the different generations of hardware platforms”.

The european market has been very important to Sony, and Ryan was one of the important pieces in this territory -he was president of the division in Europe. “During the past 25 years, PlayStation has been at the forefront of the video games, and I’m very proud to have been part of the team since the beginning. When trying to establish the company in Europe, I remember having to start from scratch with a lot of issues, from hiring employees to buying furniture. By that time, we centrábamos in adapting to the local markets to ensure that a player Polish to feel part of the great community PlayStation like someone from the Uk, Japan or USA. UU. Thanks to the support of fans delivered all over the world, our company has grown considerably, and the community is to us more important than ever.”

Ryan ends his message with a nod to the PlayStation 5, which launches in 2020: “We are looking forward to celebrate what we confront the future with you”.

To the West came a little later

In the West these 25 years will be held in 2020, since the console debuted in 1995, the 9 September in the united States and the 29th of September in Europe. Its nearest competitor was the Sega Saturn, and, a little later -in Japan was launched in 1996 – Nintendo 64. In 2000 he received a review of smaller size, PS One, to avoid confusion with its successor PS2. As a curiosity, the latest consoles were sold in late 2006 to early 2007, shortly after the announcement about the end of its production in 2006 -eleven years since their departure and a few months of the launch of PS3-. In 2018 launched the PlayStation Classic, a model in miniature with 20 games pre-installed. 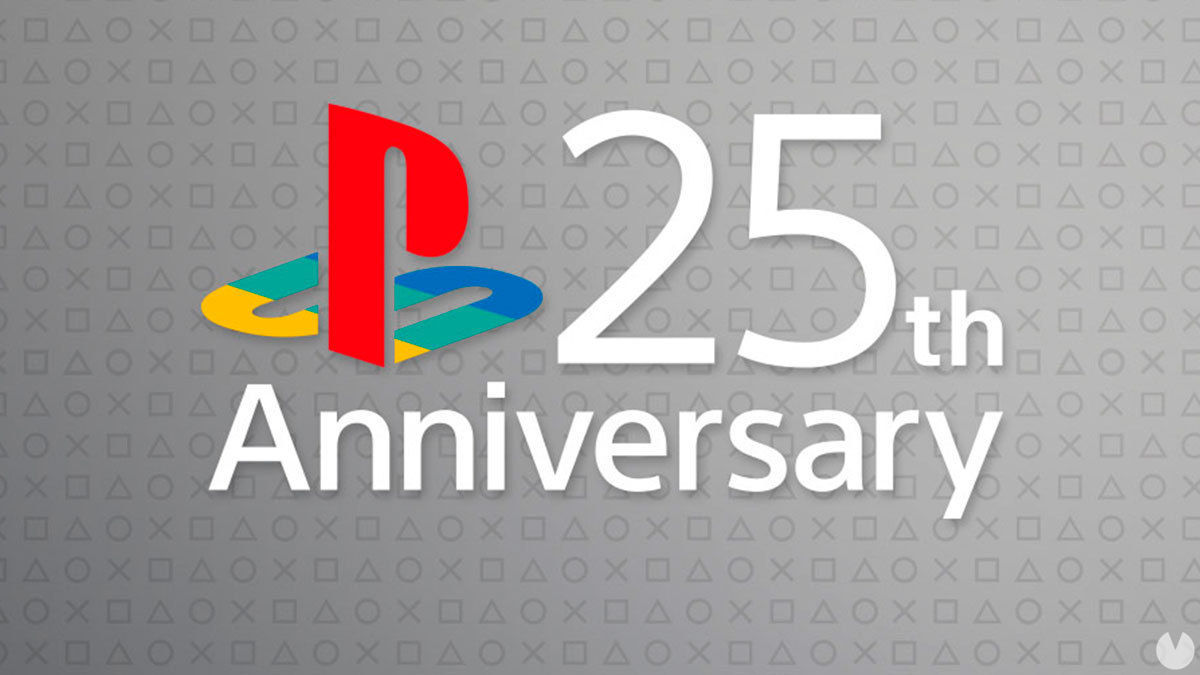