John Lasseter returns to the movies: the ex-leader of Pixar will be the head of the new division animated Skydance 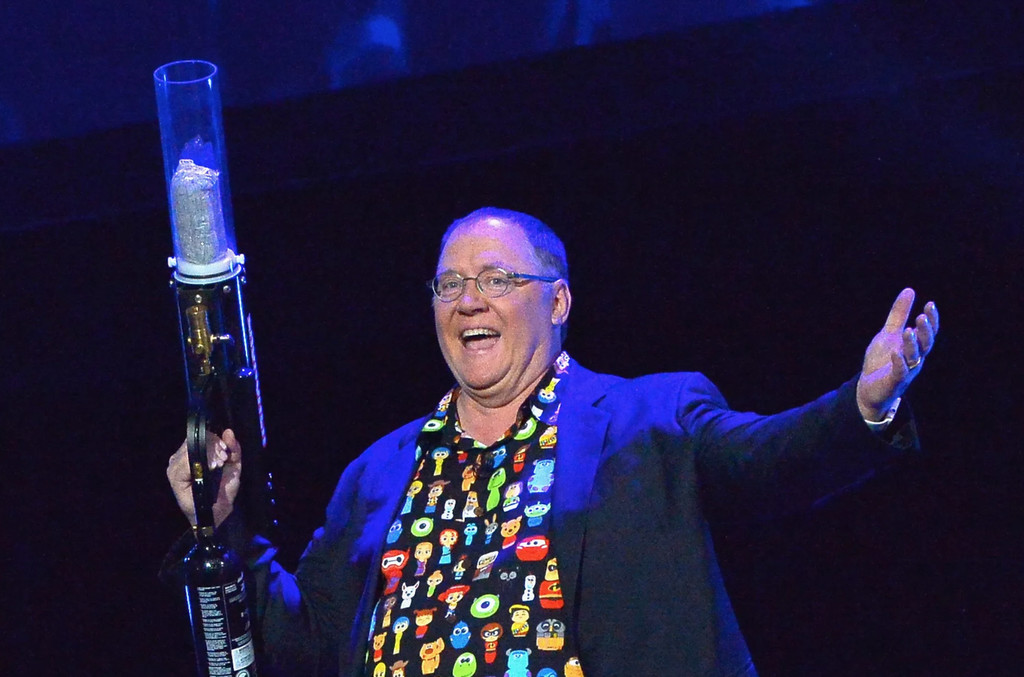 it Was only a matter of time. The creator of the ‘Toy Story‘ (Pixar / Disney since his name began to sound as the cause of relationships and toxic environment of inappropriate and sexist in the work, returns to the cinema to do what it does best: film animation.

The ex-chief creative officer of Pixar and Disney Animation, will now be the head of Skydance Animation, dato offered a few hours ago by the CEO of Skydance Media, David Ellison. The new office of Lasseter will have views of Los Angeles and will begin to vivstarlo at the end of this month.

“John is a creative talent and executive unique a great impact in the animation industry,” said Ellison in making the announcement. “He was responsible for bringing the animation to the digital age, while it had stories unimaginable that continue inspiring and entertaining to people all over the world.”

This pump comes more than a year after Lasseter is out of Disney in November of 2017, acknowledging that he committed “errors” not specified made that some employees feel “offended or uncomfortable” in their jobs. The co-founder of Pixar I would not return to the study after achieving over two billion dollars in their coffers.

Skydance began its journey in 2010 and has had great success in the box office producing the franchise ‘Mission: Impossible‘ or ‘Star Trek’, and titles like ‘Geostorm‘ and ‘Baywatch: the watchmen of the beach‘. In addition, the company has the rights of ‘Terminator‘, with the soon to attempt to rob the box office of the world of the hand of Tim Miller, and James Cameron.

it Is possible that Disney has reason for worry, but most still have many victims of inappropriate behaviors in their places of work that are not going to have much luck as sexual predators with power and money. A penalty.

'Toy Story 4' presents it’s first teaser trailer: Pixar reminds us that their toys are back in 2019

Prepares handkerchiefs: 'Toy Story 4' has a final historic, according to Tom Hanks

–
The news John Lasseter returns to the movies: the ex-leader of Pixar will be the head of the new division animated Skydance was originally published in Espinof by Kiko Vega .