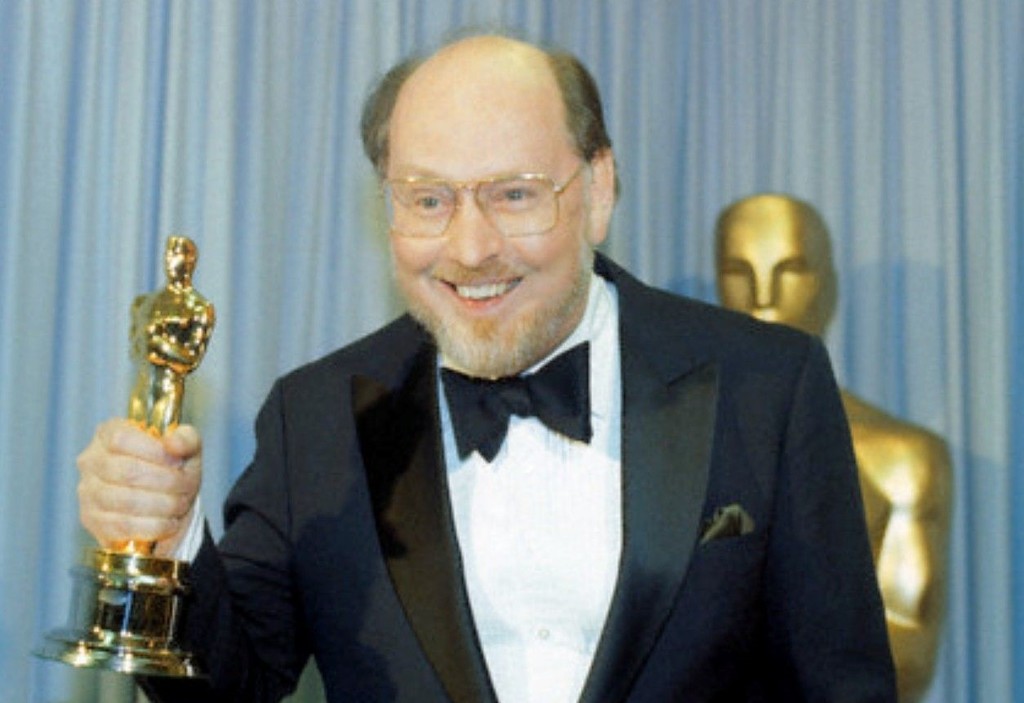 we Continue with our review of the most striking that we have been given the nominations to the Oscar-2020. We already talked about the losing streak has broken ‘Pain and glory’, ‘Klaus’ it is the second film by Spanish animation to be nominated, the double candidacy of Scarlett Johansson or the lack of directors applicants, but now it is the turn of John Williams.

behind Only Walt Disney

Williams has been nominated on this occasion for the soundtrack of ‘Star Wars: The rise of Skywalker’, thus the number 52 for his career to extend his record of a living person with a greater number of nominations. The hue of a living person is important, because the all-time record is still in the hands of Walt Disney with 59.

Oscar-2020: the big surprises and disappointments of the list of nominations

The composer has already clarified that it will be his last soundtrack for the franchise created by George Lucas and that may have heavy something to the members of the Academy have been recognized once again for their work. Who’s going to win because it is more doubtful, especially if we take into account that up to now has only taken the statuette for casa on five occasions.

In particular, Williams won the Oscar for best soundtrack by ‘fiddler on the roof’, ‘Tiburón’, ‘star wars’, ‘E. T., the extraterrestrial’ and ‘Schindler’s list’. Yes, it is now more than 25 years of the last and for lack of merit has not been -since then, accumulating 21 candidturas including this year.

In this edition will compete with Hildur Guðnadóttir (‘Joker’), Alexandre Desplat (‘Mujercitas’), Randy Newman (‘Story of a marriage’) and Thomas Newman (‘1917’). The big favorite today is Guðnadóttir after his historic victory at the Golden Globes.

–
The news John Williams extends his record as a living person most nominated at the Oscars with 52 nominations was originally published in Espinof by Mikel Zorrilla .

John Williams extends his record as a living person most nominated at the Oscars with 52 nominations
Source: english
January 14, 2020