‘Joker’ generates controversy: Warner responds to those who claim that the movie incites violence 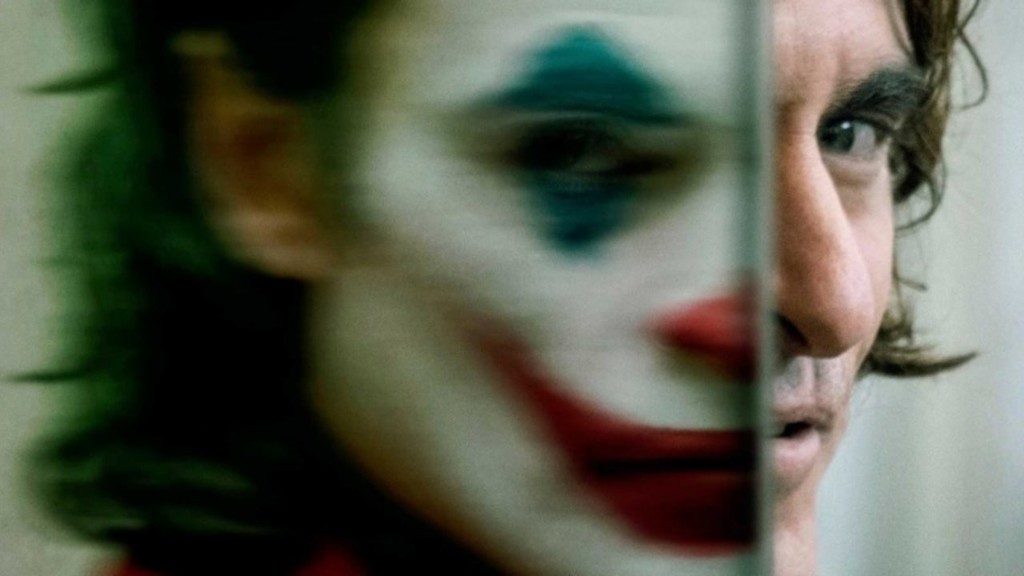 I would Lie if I said that the ‘Joker’ from Todd Phillips and Joaquin Phoenix is not the movie that more desire I have to see in what is left of the year. The vast majority of the great expectations placed on it are given by the excellent paint that has its promotional material and by the artistic and technical crew involved, but the rest, inevitably, are linked with the controversies that shake the film from DC and Warner.

Some of these controversies to rub against the comic, such as, for example, the absurd blisters that have risen up in the part of the public and the critics a film of superheroes —or, rather, supervillanos— has been the Golden Lion at the Venice film Festival. But the case with which we are dealing, unfortunately, is much more delicate —not to say unpleasant— of address.

'Joker': why was the great movie in Venice and that we can expect from it

Since its first screenings in their circuit of festivals, certain voices have been raised criticizing harshly the moral of the film and its message, considering it potentially dangerous, suggesting that they could to give wings to commit acts of terror to certain individuals you see represented in your protagonist: a man incel —misogynist and resentful with the society by their inability to maintain sexual relations and affectionate with women— he finds his catharsis through violence.

The power of fiction, of new question

When everything looked like it was going to be limited to a new tantrum passenger through social networks, several family members of victims of the shooting at a cinema in Aurora —Colorado— during the screening of ‘The dark knight: The legend reborn’ —perpetrated by a man who later would be identified, allegedly, as a “Joker” to the police—, have written a letter the president of Warner Bros. exposing your concern in front of a possible escalation of violence and on the problems that, according to believe, there is in representing the villain as the hero of a story.

Driven by this missive, and can also by the fact that the U.s. army is taking preventive actions in front of around massive fire fights that could take place during the screening of ‘Joker’, from Warner Bros. have decided to publish a press release in which, in addition to being involved in the fight against gun violence, have had to be remarked —although it sounds ridiculous— that the Clown Prince of crime is a character from fiction. 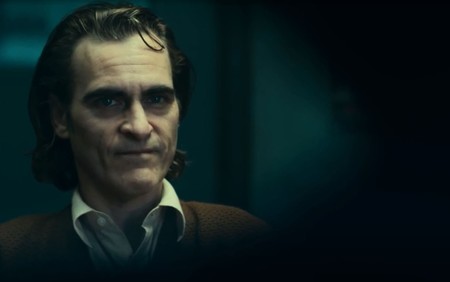 “The violence with guns in our society is a critical problem, and we show our deepest support to all the victims and families stricken by these tragedies. our company has a long history of donations to the victims of violence, including Aurora, and in the last few weeks, our parent company has joined other large companies to ask legislators to pass laws that address this epidemic. At the same time, Warner Bros. believes that one of the functions of storytelling is to generate difficult conversations about complex issues. Make No mistake: neither the fictional character of the Joker, nor the film endorse violence of any kind in the real world. It is not the intention of the film, the filmmakers or the studio to praise this character as a hero.”

it Is court of guard in the middle of 2019 continue to be evaluated violence in media such as cinema or video games as a catalyst or instigator of the violence in real life; something that has been disproved on numerous occasions by not a few studies, and that it seems own of other days in which the national media on the murders committed by José Rabadán to her fondness for the Final Fantasy VIII and not to factors such psychiatric or psychological. 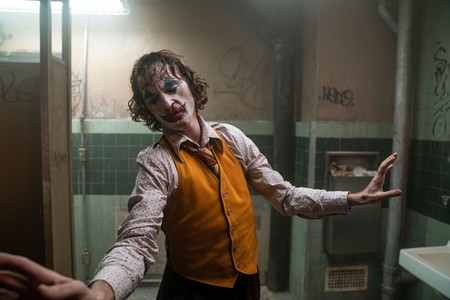 it Is fully understandable the concern of the relatives of the victims of Alberta, but, and this is something said a thousand times, is can —and can only— that the problem is not in a feature film, but in the management the sale and possession of weapons in the united States of America. What to my eyes is certain is that to criticize the subject of a feature film and tildarla of dangerous to be a daughter of your age it is a real nonsense.

After all, it is not the job of the filmmaker to give lessons on ethics and morality the respectable.

Here is the trailer of 'Joker', the movie of origins with Joaquin Phoenix in the skin of the mythical villain

–
The news ‘Joker’ can be controversial: Warner responds to those who claim that the movie encourages violence was originally published in Espinof by Victor Lopez G. .