Joss Whedon returns to television with ‘The Nevers’, an ambitious series of science-fiction for HBO 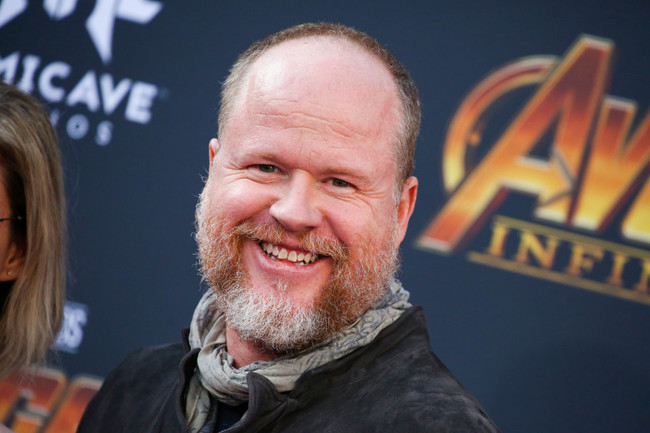 Good news for fans of Joss Whedon. The creator of a series as popular as ‘Buffy’ or ‘Firefly’, and director of the first two movies of the Avengers, will return to television with a original series of science-fiction to HBO that is defined as “epic” and titled ‘The Nevers’.

The story revolves around a group of women from the victorian era that are found with unusual skills, relentless enemies, and a mission that could change the world. Darkhorizons points out that the plot seems to ‘The league of extraordinary men’, however, Whedon stresses its originality and say that maybe it’s the narration more ambitious than ever made. 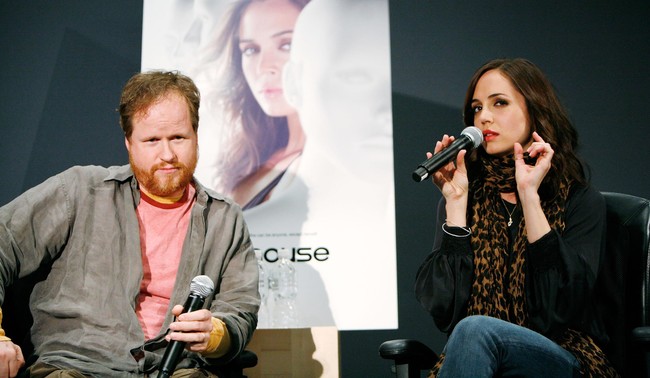 Gives the feeling that HBO has been a project very juicy in its aim to offer quality television and, in fact, competed with Netflix by ‘The Nevers’, but Joss Whedon preferred to the house of series as ‘Game of Thrones’ or ‘Westworld’. So what explains when it offers a few words on his return to television:

“Honestly, I could not be more excited. The Nevers is perhaps the narrative’s most ambitious that I’ve created, and I can not imagine a better home for it than HBO. Not only are teachers of kinematics in long format, but that his immediate understanding of my rare and intimate epic was so emotional as effective.

Has been far too long since I created a completely new world, and the team of HBO offers not only scope and experience, not just ‘prestige’, but a collaboration passionate. I could go on but… I’m impatiently grateful to say: I have work to do.”

Whedon will be producer, showrunner, writer and director of the series so yes, you have a lot of work ahead. For the moment there is no information on the date of the release or the distribution of ‘The Nevers’.

HBO renews 'Westworld': the reflective and bloody rebellion of the machines will have third season

'Firebase' will not be film: Neill Blomkamp cancel the project for lack of support

–
The news Joss Whedon returns to television with ‘The Nevers’, an ambitious series of science-fiction to HBO was originally published in Espinof by Juan Luis Caviaro .